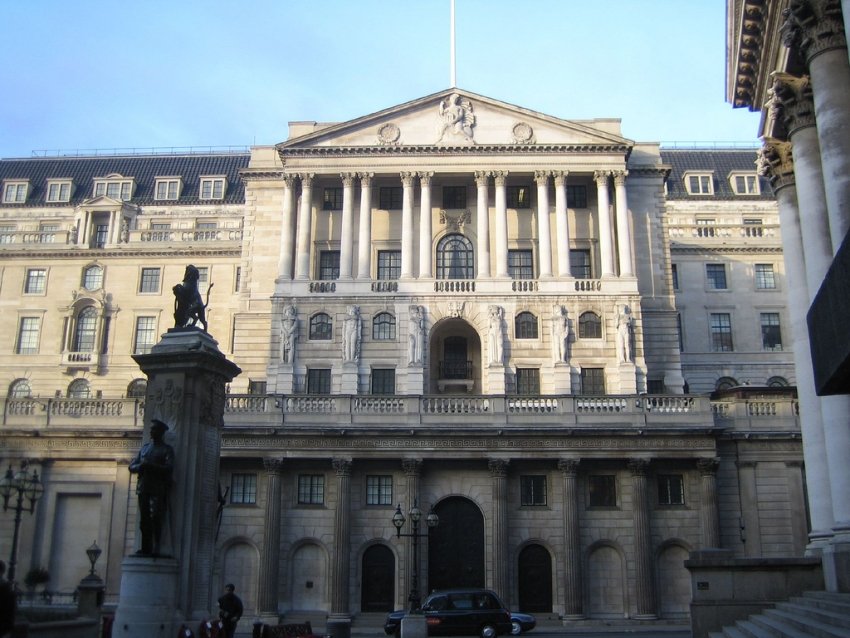 The Bank of England Museum is housed inside the Bank of England which is the central Bank of the United Kingdom. It was established in the year 1694 with authorization that states the its purpose to “Promote the public benefit and good of our people”. This magnificent museum is also familiar as the Old Lady of Threadneedle Street, the Bank of England motive reflects the vision which was first articulated by its founders. This museum exhibits the history of the bank from its very foundations to its prominent role in the present times. You have an hand-on display of the gold bar from the ancient to the modern times along with coins and a very unique collection of the banknotes, as, you can even learn everything about the production and up-to-date statistics on stocks, security  and design of these unique banknotes along with the transactions of foreign currency at the Dealing Desk. You will come across many items that may have not anticipated to find such as the muskets and pikes which were used in safeguarding the Bank, you will even see the mosaics and the pottery that of the Romans which were found when the Bank was reconstructed in the year 1930 along with the documents that relates to popular famed customers such as the Duchess of Marlborough, George Washington and Horatio Nelson.

After the Museum was founded in the year 1694 by its founders the Royal Charter, the Bank of England moved to its present location in 1734 on Threadneedle Street. The museum was later been extended and reconstructed over the years and was completed in the year 1930 and the Bank of England Museum was inaugurated by Queen Elizabeth II in the year 1988. The museum is accessible to adults and children as there are many displays on exhibit that attracts children such as the interactive exhibits that will inform and engage them. You will feel the unseizing sense of history that is obtained from the redesigned interiors of the eighteenth century bank which is incorporated with a clerk model in a costume of that time period along with the sequential layout of exhibits. 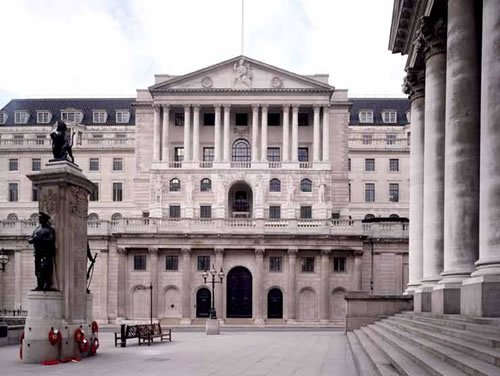 The museum and its Collections

The museum displays The Royal Charter which was granted by William III and a book that lists out the names of subscribers to the bank’s first loan capital of £ 1,200,00. you would even acquire knowledge on how the wars between England and France were financed and hear the parliamentary exchange between Charles James Fox and Pitt the Younger debating for backing the Bank’s notes by gold or to provide the bank with limitless money supply. You will also find the gallery’s cartoon of ‘Political Ravishment”, which illustrates the “Old Lady of Threadneedle Street” after the bank’s sobriquet which is being seized by Pitt as mockery over his demands for the money which was not supported with gold. You will find a Tenniel comic from the 1890 ‘The Same Old Game’ which portrays an imitation of speculators Barings Bank, which resulted for a £17 million rescue. The banknotes exhibits will captivate your imaginations as they are original and date back to the seventeenth century which are receipts written by hand that was acquired from Goldsmiths’ notes. This rich fascinating collection displays the evolution of modern time currency banknotes since 1699 for £150 8s, 8d, and a 1787 note of £500, you will easily spot the differences of the way the colouration and style have changed as the time passed, as in the past the notes were handwritten and in the contemporary world it has changed as they are no longer handwritten rather they are printed.

In the early times the heads of the monarchs were printed on the paper money in the year 1960 along with coins that date back during the 1960s with the depiction of the evolution through centuries till British finally forsaken the shillings, pence and pound for decimal coinage. You will also find on display the collection of silverware from 1964 and a selection of Gold Bars that are securely piled up and even you will be allowed to lift and feel a 13 kg Gold Bar that is protected and encased with surveillance which includes a CCTV, that will give an Idea of the actual feel and weight. For visitors who are interested over the topics of economy and banking can acquire knowledge on how the Bank maintains finance and monetary stability. Also one can learn more over the causes of inflation and learn on how the tries to control it. You can even Know they way the banknotes are printed as well as know the history of the sterling and learn security measures on how to evaluate or differentiate between original and forged notes, reason being between the years 1697 and 1832 forgery was a capital offence. You will also find a picture of an iron chest which dates back since the 1700 as the original is on exhibit in the museum, this chest is famously known as “the great chest of the Parlour” which was the predecessor of the other safes.