A brief history of London tourism 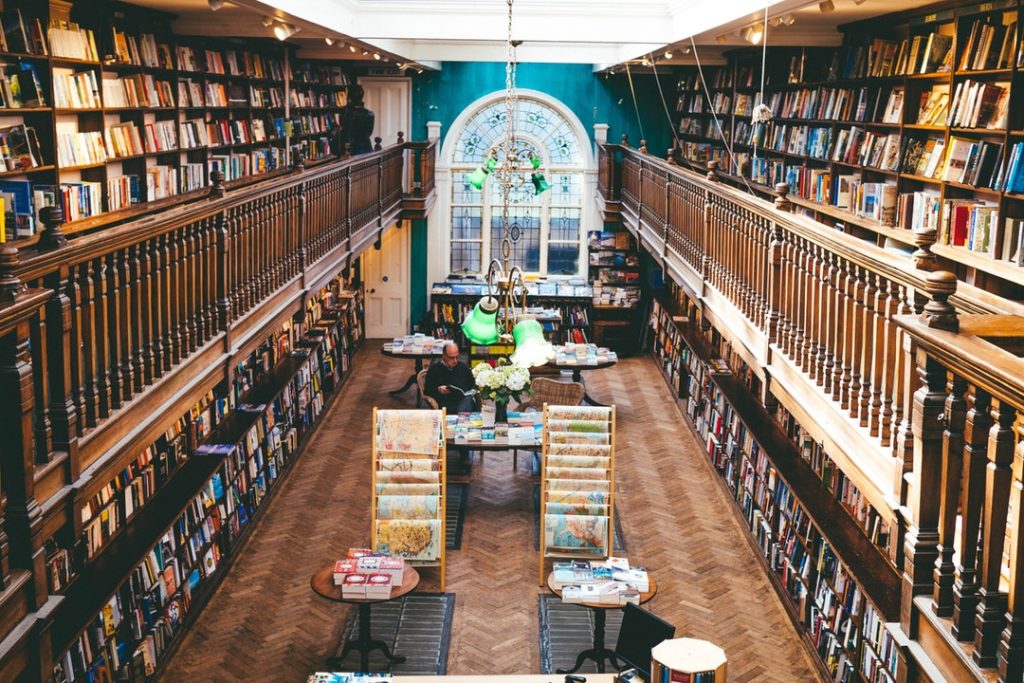 Under capitalist market institutions and in an era prior to the widespread diffusion of electronic communications technologies, tourism was concretely realized in two broad dimensions. Firstly, by the growing clustering of economic activities in the central area, especially the exchange and service sectors. Secondly, by improving existing modes of transportation and developing new ways of moving people and goods within the city and between London and other national and international regions. This can be divided into three parts: dock development; railway development; and the development of modes of transportation which used existing streets, together with street improvement. I will now examine these developments in more detail. The growing centralization of economic activities in London was based on the competitive market relations inherent in a capitalist economy.

Given these ‘rules of the game,’ a central London location was of paramount importance for most commercial and even certain industrial concerns. The external economies to be derived from a central area location were simply too attractive for any rational businessman to resist. Financial houses and banks congregated together in the City to facilitate frequent communications which depended on personal meetings and dealings on the Exchange; offices located there to be close to associated activities and to be able to draw on London’s entire white-collar labour force which was relatively evenly distributed about the centre; department stores located in established West End shopping precincts which were accessible to fashionable West End residents as well as London’s middle stratum consumers; wholesale warehouses took advantage of better central-area transportation and interpersonal contacts; sweated trades gravitated towards the cheap East End labour force; etcetera.

As we have seen, the only businesses which moved away from the central area were mostly industries which required large-scale factory production. The consequence of these developments was a large increase in land values in the centre which only businesses were able and willing to pay. The centre became the area where Londoners worked, in shops, warehouses, banks and offices, and a few specialized manufacturing industries. Through a gradual piecemeal process, commercial and industrial development, which was largely responsible for the huge increase in London’s population, replaced residential land uses, evicting thousands of people, mainly members of the working class. It is [351 important to stress that: “This transformation of the commercial centre did not result from the harmonious adjustment of the forces of supply and demand.

The vast migration from central districts between 1851 and 1901 (for example, in the twenty years from 1861 to 1881, the population of the city fell from 113,387 to 51,439) was the consequence, not of workers moving out in pursuit of better economic opportunities, but of demolition, and the forcible eviction of a labour force whose workplace remained located in the centre.” The transportation of goods, between London and other predominantly international ports, was improved by the development of modern docks. Between 1800 and 1888, ten major docks were built, mainly along the north bank of the Thames river in the heart of the East End. Their construction displaced thousands of working-class families.

But while they reduced the area available for working-class housing, once they were in operation, the docks attracted enormous numbers of workers, especially casual workers, to the East End. And the gradual decline of the labour intensive dock and related industries, until they became relatively unimportant in London’s economy by the 1890’s, created even greater hardship for the working class.

Next post Why you should take the train in London