London is the home to the worlds most famous, lavish, well engineered, unique and fashioned attractions that will leave you completely amused from past to the present day era. its contemporary and ancient attractions is a must see when you visit this magnificent city. This City of the Royals will completely entertain you from the Tower Bridge to the houses of Parliament by allowing you to explore and discover its past and present iconic attractions in London. So come and get yourself entertained while experiencing London through a wide variety of opportunities you get to come up front through VLondonCity. 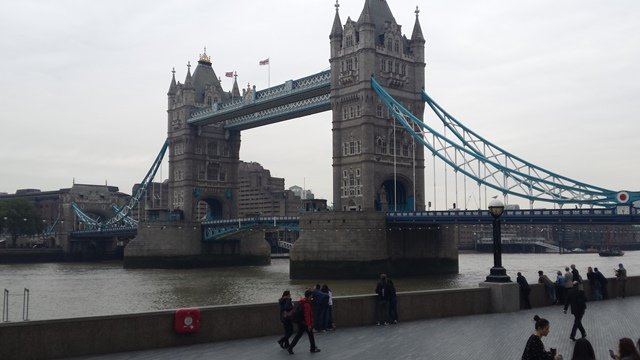 Across the River Thames is this wondrous structure called the Tower Bridge and is a notable exemplar of a bascule bridge, this great feat of engineering was accomplished to allow large and tall ships to exit under the bridge while connecting both the banks of the River Thames, due to the traffic which outstripped the capability of the other existing bridges. The Tower Bridge is the most famous bascule bridge in the world that still works at its best till date. The work on this bridge started in April 1886 after the foundation stone was laid on behalf of Queen Victoria by the Prince of Wales, the future King Edward VII and the bridge, was completed in the year 1889. But due to some difficulties, the Parliament extended the time of completion and the bridge officially was opened on 30th of June 1894 and the cost for construction amounted to one million sterling pounds, which is a small sum for such a remarkable bridge to be positioned. The length of the bridge is about 800 feet and consists of two huge towers built on piers that is 213 feet high, the centre of the bridge spans 200 feet wide and the area between the bridge is split into two equal leaves or bascules that is brought up to the angle of 86 degrees which allows tall ships or river traffic to pass. The weight of the bascules is over 1000 tons each which are counterbalanced to reduce the force required that will allow the rising of the bridge in five minutes. The suspension of the bridge which spans 270 feet long is suspended with rods anchored on both the abutments and through the rods which are contained within the upper walkways of the bridge. So come and get fascinated with the Tower bridge as there is a lot to see and do through VLondonCity. 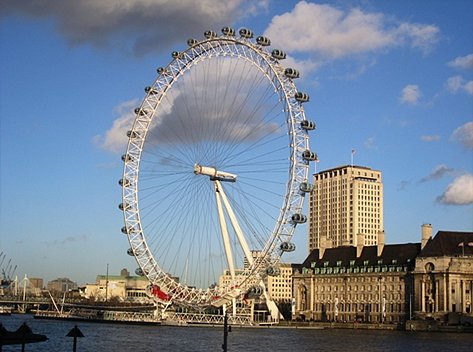 This incredible feat of engineering achievement is situated on the South Bank of the River Thames, which is a giant Ferris wheel and is also known as the Millennium Wheel. But its official name is the British Airways London Eyes which then subsequently modified as the Merlin Entertainment London Eye and since 2011 January it was renamed as the EDF Energy London Eye. The Eye was inaugurated on December 31st, 1999 by the then Prime Minister Tony Blair and was opened to the public on March 9th 2000. This brilliant feat of engineering is 443 tall as the wheel is 394 feet in diameter and the London Eye is currently the tallest, Ferris Wheel of Europe and is the most visited tourist attractions in the entire United Kingdom. With over 3.5 million visitors crowding this structure each year, The London Eye EDF in London has made many appearances in the popular culture and is one of the London icons, so come and get captivated by the prospects of London in a much more different perspective through VLondonCity. 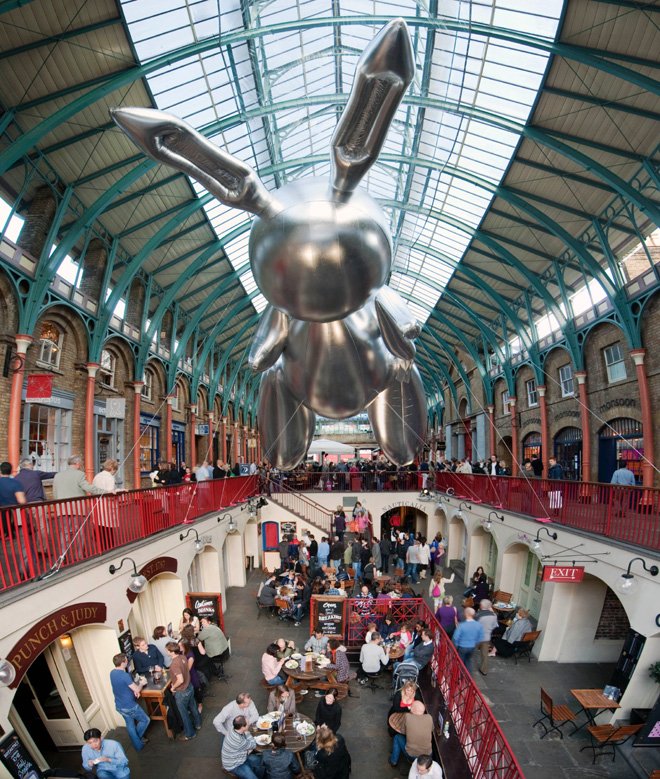 Being the main and the focal point of the shopping world since the 19century, the Covent Garden has since been enlarged, as this place is a must to visit, whether if you intend to shop or just desire to loosen up, sightsee or soak in its carnival atmosphere. The main focus of the Convent Garden is the market that has been dominated ever since through the middle ages when the monks’ market garden was set up in the area. In this region you will see a lot of mime artists as you will want to maintain your distance from them though they are harmless, they are annoying. At the Covent Gardens, High Street outlets you will find the Mango, All Saints, Zara, Marks & Spencers, Hobbs, Next, French Connection and the Oasis and also available are the menswear exclusives such as Fire Trap, Paul Smith and Diesel along with a huge bit of woman’s fashion shops. The Neal Street is famed for the best for street shoe shoppers in London with a number of releases that includes Office and Size. There are spots for a coffee to pick up energy that will allow you to continue shopping and while you’re on this shopping spree, don’t forget to visit some of the excellent specialist shops of the Covent Garden that sells anything from maps to sweets, cigars and cheese. So come and buy yourself the best fabrics that should suit your closet or even purchase items which will beautify you and your houses by visiting Covent Garden through VLondonCity. 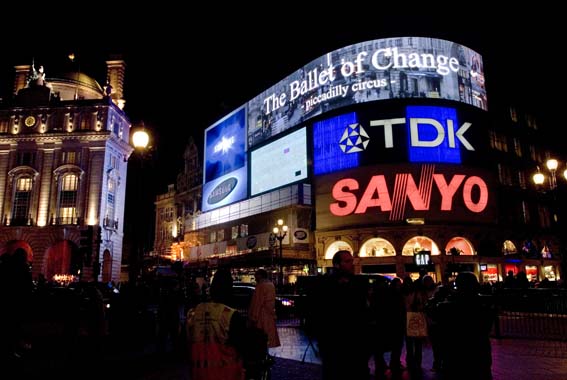 Though the Piccadilly Circus isn’t a circus for real, it is a huge road junction which was established in the year 1819 connecting Piccadilly to Regent Street, Haymarket and Shaftesbury Avenue, the name circus was derived from the Latin form which meant circle. This spot is noted for its neon advertising hoardings and twinkling lights which are immediately restricted to the building along the northwest corner. Toward the south of the circus is a Statue of Eros atop the fountain of Shaftesbury memorial and this angle is one of the famous London icons. Around the circus, are these notable and best theatres of London and behind the statue of Eros you will arrive across the entrance of the 600 year Criterion Theater, which is entirely built underground. Just further up the Shaftesbury Avenue is the Piccadilly Theater, Queen’s Theater, Palace Theater and the Apollo Piccadilly which is famous amongst other grand theatres. At the No.1 Piccadilly is this very mammoth music Megastore and Lillywhite. So add up hither and get entertained at the Piccadilly Circus which is completely surrounded by theatres through VLondonCity. 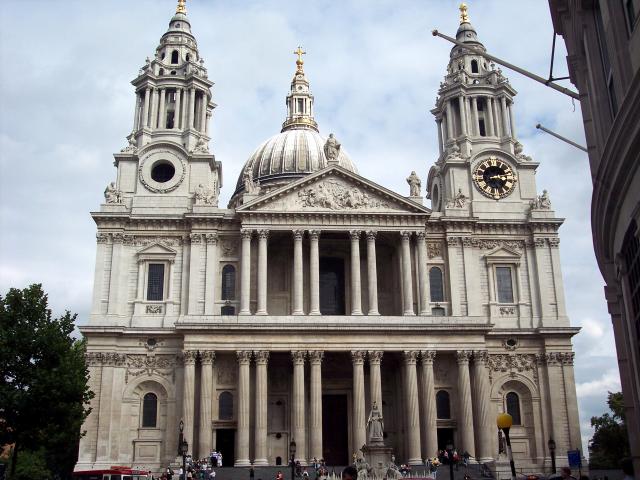 Dedicated to the Apostle Paul, the St. Paul’s Cathedral is the mother church of the Diocese as well the Seat of the Bishop of London. This magnificent cathedral was built in the year 604 AD, which was the original church; but the present church dates back to the 17th century, which was planned by Sir Christopher Wren in an English Baroque Style, its completion was made out in the lifetime of Wren as it was reconstructed after the Great Fire of London. The cathedral is situated along the upper side of Ludgate Hill, which is the highest area in London, the dome of this wonderful cathedral was framed by the spire of Wren’s City churches that has been dominating the city’s skyline for over 300 years. This most famous cathedral of London is 365 feet high and was the tallest building in London from the year 1710 to the year 1962 as its dome is the highest in the world. The St. Pauls Cathedral is the second largest church building in the United Kingdom, as first being the Liverpool Cathedral. With three or four services every day the St. Pauls Cathedral is a very busy church that includes Evensong or Evening Prayer, Eucharist and Matins and in addition to the services, are a lot of exceptional service that are held associated with the City of London. So come and spend your time in this holy place which is so magnificent through VLondovCity. 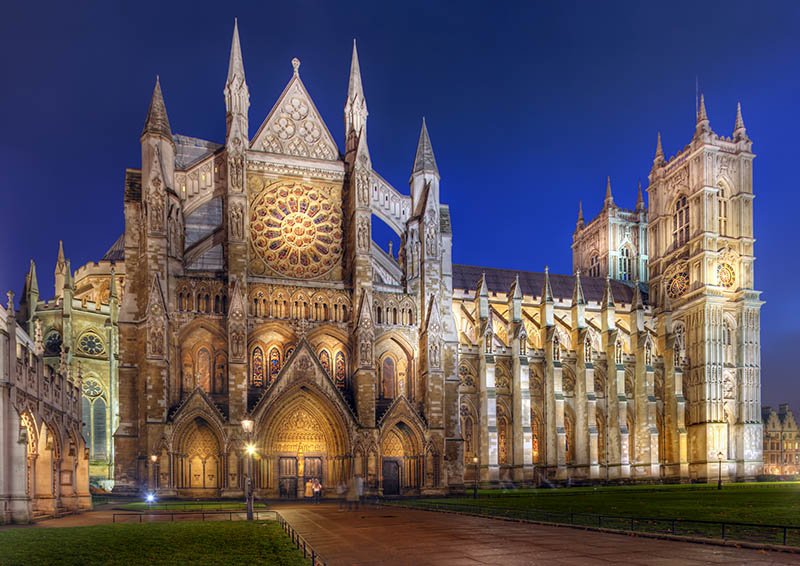 Located just to the west of the Palace of Westminster is a very famous and large Gothic Church, the Westminster Abbey and is formally titled as the Collegiate of St. Peter at Westminster. The Westminster Abbey is London’s most famous religious place for the English and later British monarchs as the Abbey is the Royal Peculiar as it was also reckoned as a Cathedral during the 1540 and 1550. There have been at least 16 Royal Wedding ceremonies held since 1100 although there were none for about 500 years since 1919. Since the 1066 the Abbey has taken in the coronation of English and British monarchs which, amongst them were William the Conqueror and Harold Godwinson. The Westminster Abbey welcomes over one million visitors every year who come to explore this 700 year old edifice and thousands of people get together in adoration in the daily services, the tour offers audio guides of eight languages or you can arrange for this highly famous Verger-Led Tour. So add up here and witness this spectacular Westminster Abbey through VLondonCity. 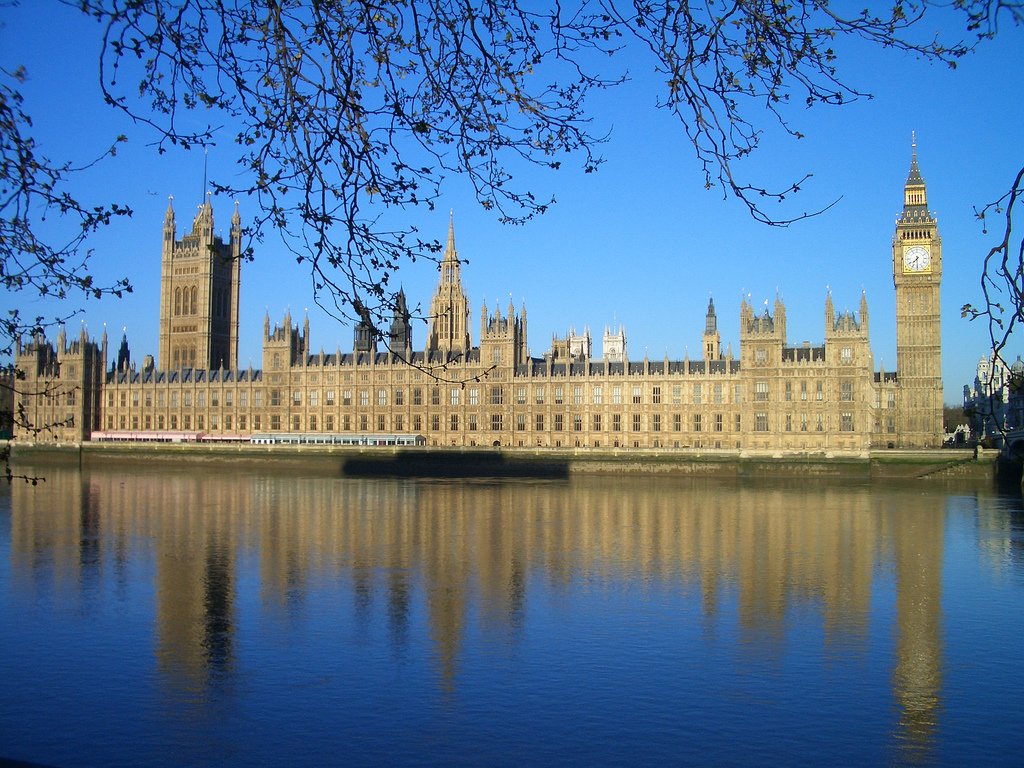