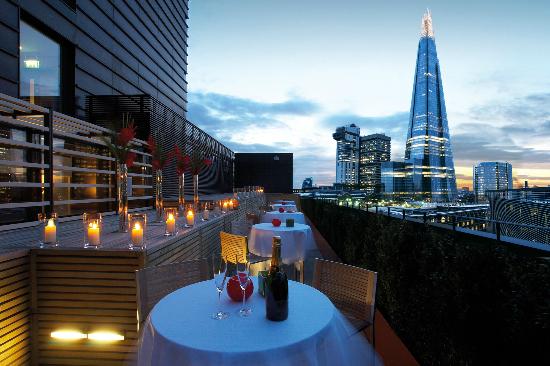 There is an idea, an idea that dictates that modern life in the capital has suddenly become injust. No one can afford a house anymore, we cry with outrage. There are investors buying up property that people should be accessing instead. It’s an inflated market, an unfair market, a sham, we all protest. Whilst we wouldn’t suggest, even for a minute, that these things are rather true, and that there is a serious problem, it is not a new one. No, the capital’s modern dilemma is actually one that has been around for centuries.

Living in London has always been seen as  chance to make your fortune. The streets were paved with gold, or so they said, and the lure of the big city was immense. When the hopefuls arrived here, they found opportunity to be limited, with many of the best jobs and houses completely off limits to all but a select few. In terms of social and economic mobility, it’s always been a constricting place.

But, we hear you cry, things are much worse now. Are they? It’s still possible to work your way into the city. It’s not easy, it’s not easy at all, but it’s possible. Whilst it’s true that areas are increasingly seeing gentrification, and we must go further and further from the centre of town to find affordable housing, this is a natural thing. The city is growing constantly. Expecting highly desirable areas to stay cheap is folly, idealism thinking born of aspiration.

Indeed, it’s the wrong way to look at London life. People that move here to join the elite in Zone 1, the socialites and the stars, needs to remember that this is an inherently exclusive group. If it were easy to join, everyone would do so. Sometimes, you just don’t get lucky and you can’t break into that tightly guarded group. Does this mean that the city has failed you, that it is too restrictive? No.

In fact, it’s in the fringes that London’s true heart lies. The centre may be the grandest, but exists in comfortable sterilisation. It’s in the cultural mixing pots, in the areas on the outskirts where all those dreamers come together, that you’ll find innovation, creativity and life. It’s no coincidence that East London, traditionally the cheapest area and the most diverse, has always been the most interesting place to head to. It’s full of shadows and half truths, a broad spectrum of shades that is much more compelling than the clean white of Zone 1.

London is what it is because of the way that it’s set out. People not being able to buy into the supposedly exciting areas causes them to create their own. It’s a constant pattern of growth and evolution, a city in motion and flux.