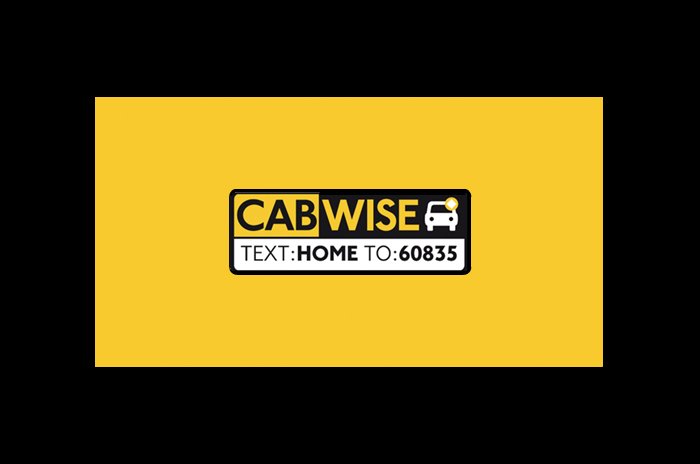 The London cab is without doubt one of the most iconic sights in all of the capital. Black and distinctive, it serves as the guardian of tourists and locals alike, gliding through the busy streets with a confidence only the most experienced of drivers could possess. It’s as well known as the beefeaters and the red buses, as famed as the Queen and Tower Bridge. Much like how the yellow taxicab is used to mark New York, so is the black cab often a visual cue for many to identify an image or scene with England’s fair capital. Alternatively you can use London buses or London Tube.

Ask a tourist if they know about taxis in London and they’ll tell you these facts and about the knowledge and about their experiences. What they won’t tell you is what’s really important, because many of them don’t know that  these superficial facts often get in the way of the real things that people should know. We’re all for little tidbits, after all, they’re what keeps life interesting but there are two things that any visitor should really know before they book a London taxi.

The first is that there is a verified register of authorised cab drivers. These are men and women who have worked hard for their license and are recognised by the government. They are generally considered to be trustworthy and reliable and as such should always be preferred over other options. Unlicense cab drivers could be anyone. This is a fact that many shy away from but it’s true and vital to keeping safe in London. Many have ignored it to their own cost, as they have been robbed or left swindled by criminals posing as cab drivers, luring in those who don’t know how to book a London taxi safely. Protect yourself by checking that your cabby is licensed, and by booking online through secure services that only list those that are officially recognised.

The second is that online services are almost always cheaper than the rates you would get from stopping a random cab driver. When we’re asked how to book a London taxi for an efficient cost, using online tools is always our answer. Why? Because in a spur of the moment situation, you may pay more. Cab drivers know this and they mercilessly exploit it. Maybe you need to catch a plane, perhaps you simply have to make that reservation or maybe you’re just running late. Whatever the situation, they know that their service is at a premium. Once they know that, they can charge higher rates because you’re in a compromising position. You need them, they don’t need you.

How to Book London Taxis

Book a London taxi using Cabwise or another online tool. That way, you can get a multitude of quotes before you choose to go for anything. This is vitally important as it forces competition. When you have a selection to choose from, it’s the service provider who becomes the compromised one, often leading to much more sensible rates. They can’t make you a silly offer because you have the choice to say no and walk away, secure in the knowledge that other options are viable. All it takes is one cabby to undercut the rest and they’ll be ruined, so online price comparison tools tend to encourage some more honest evaluations of what a journey actually should cost.

It’s just smarter to book a taxi using Cabwise. That service is our particular favourite due to its wide range of cabbies and excellent response time. When we tested the major apps and sites, we found it to be the quickest and the most efficient. Of course, other tools can be used, just make sure that they only search for licensed cab drivers to ensure your safety.