Why are London’s railways so expensive? 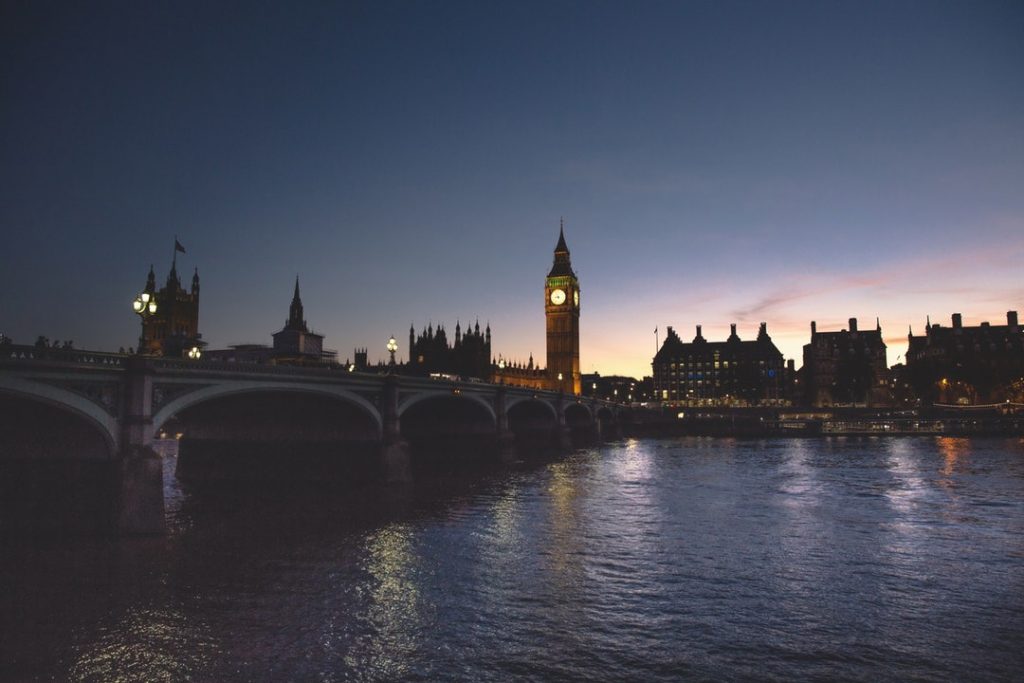 Landowners have profited at all stages of railway building and probably exercised the greatest single influence upon the selection of central sites, upon the location and character of suburbs; and even exercised a lesser, though still considerable influence, upon the costs of the service offered.” Street Improvements and an Underground Railway It only remains to consider the development of other modes of transportation which used existing public thoroughfares and where increased efficiency was largely predicated upon the improvement of those thoroughfares.

As the separation of work and living progressed, so the volume of traffic increased, partly because of increased travel by well-to-do merchants, employers and civil servants, who generally used private carriages or hackney cabs to travel to and from their homes in the West End and north-west and their workplaces in Westminster and the City. Horse-drawn omnibuses were a greater source of congestion. After their inception in 1929, omnibuses were popular with the bulk of the middlestratum who could afford the fares and whose relatively short-hours of work matched the operating times of the omnibus companies. Omnibuses were the most widely used form of public transport until the 1950’s and 1960’s when railway companies began to actively encourage suburban travel. From then onwards, onmibuses tended to be more popular within an approximate radius of four miles from the centre where their greater accessibility and flexibility offset the trains’ speed. Outside this area, railways were un70] challanged as the predominant form of suburban transportation.

As with the railways, and for similar reasons, competition soon gave way to co-operation between rival omnibus companies. In 1956,the London General Omnibus Company, the brain-child of Parisian businessmen, was formed. By 1959, it constituted a virtual monopoly, owning and controlling 75% of all omnibus companies and tacitly agreeing to allow the rest to operate ‘freely.’ A third major form of public transport in 19th century London was the 172] horse-drawn tramway, which was successfully introduced in 1970. They were predominantly used by the middle stratum, though their cheaper fares did enable members of the ‘labour aristocracy’ to make use of tramways, especially after the 1980’s. Like their railway counterparts, tramway companies had to gain Parliamentary approval before they could construct their lines. The pattern of tramways and their operating conditions again [731 reflects the relative power of local landowning interests. Tramways never penetrated the West End residential and shopping precincts as they were not welcomed by the powerful interests in the area. Only after the 1990’s were they allowed to operate in the central area.

In fact, their existence as private companies was limited to two decades, in an effort to win the support of antagonistic local authorities. As a result, their widespread use as a means of working-class transport occurred from the 1990’s onwards as tramway companies reverted to public ownership. Lastly, walking was the predominant form of working-class transportation up to the 1980’s. Public transportation was either too expensive or travel times highly inconvenient. Many workers were forced to live close to their workplaces due to the requirements of their work. The working class constituted the bulk of the estimated 200,000 people who walked daily 1741 to work in the City in 1951.

The volume of this road traffic increased as economic activity grew and as the separation of work and living became more widespread. The railway termini dotted about the circumference of the central area were major foci and generators of traffic and tended. to exacerbate the already severe road congestion. In addition, as Peter Hall has pointed out, the 1751 ‘assembly line’ of the sweated trades ran through the streets of London. This enormous goods traffic further worsened the situation. Archaic turnpike trusts and tolls also slowed down road traffic. By the 1950’s, the combined effect of all these factors on the essentially medieval street pattern of central London was one of utter chaos in which inefficiencies proliferated. Streets had to be improved, or street traffic somehow reduced, or else London’s economic activity might slowly grind to a halt. In the words of one contemporary businessman: “It must be obvious that the constantly accumulating number of omnibuses, wagons and conveyances of all sorts would, if it continued two or three years longer, render London almost insupportable for purposes of business.”

In 1955, the Select Committe on Metropolitan Communications heard proposals for a number of futuristic schemes aimed at solving London’s traffic problems. These entailed elevated urban railways powered by atmospheric pressure, elevated pedestrian crossings and/or elevated shopping arcades. The grandest scheme was proposed by Sir Joseph Paxton, who designed the Crystal Palace. He proposed a Great Victorian Way which would encircle and bisect the central area, linking all important locations. It would have consisted of a wide thoroughfare comprising elevated railways with a pedestrian shopping arcade above them, covered by a steel-and-glass vaulted roof. Similar schemes are still bandied around in avante garde architectural and city-planning circles today. Had they been realized in 19th century London, the city’s spatial form would be drastically different today. But this was not to be. Instead, the committee recommended a number of other proposals.

These included abolished bridge and turnpike trusts, whose gates and tolls slowed vehicles down and abolishing the barriers which some estate owners had erected to maintain the exclusiveness of their property and which forced through traffic to take devious alternative routes. But, more importantly, the committee members made two further recommendations which were to have far reaching effects on London’s social and spatial fabric.. Firstly, they advised that the fifteen railway termini, which were located about the circumference of the central area, be linked to each other and to other prominent activities by an “inner circuit of Railway” which was to built underground. This proposal for the world’s first underground urban railway was originated in 1937 by a far-sighted City lawyer named Charles Pearson and became a pet project for which he lobbied the rest of his life. It was hoped that the inner circle railway would distribute passengers arriving at the main termini and also absorb much of the omnibus and cab traffic, thereby relieving the crowded streets. The first section, from Paddington to Farringdon Street, was opened by the Metropolitan Railway in 1963.

Again, property relations determined its route. Property law obliged anyone who burrowed under buildings to buy [791 them outright, even if the buildings would not be damaged. Thus, wherever possible, buildings had to be avoided. Consequently, most of the line ran under the New (now Marylebone and Euston) Road and Farringdon Road and along the Thames Embankment. The circle line was ultimately finished in 1984, with the aid of almost one million pounds of public money, when the rival Metropolitan and Metropolitan District railways were linked underneath the City and at Paddington. The line carried a lot a traffic but did little to alieviate congestion on the surface, as its capacity was insufficient to cope with London’s vast traffic. Street improvement was the Committee’s second proposal. What this really meant was a policy of building new thoroughfares, mainly through already developed property and of widening existing roads, in an effort to improve the efficiency of the overall street network. This was by far the most drastic proposal in terms of the human suffering which its realization caused.

Prior to the 1950’s, unco-ordinated street improvements had been carried out by the City Corporation and by the Commissioners of Woods, Forests and Land Revenues, a statutory body responsible for the administration of Crown lands. But really major projects depended upon the formation of an effective local government body responsible for the wider metropolitan area. Parish councils did not have the resources to undertake large-scale street improvements; nor did they have the motivation as it would have imposed a heavy burden on local rates while benefiting the metropolis as a whole. Local government reform was achieved with the foundation of the Metropolitan Board of Works in 1955. Though street improvement, which involved the aquisition of a large amount of property, was one of the main reasons for the formation of the Board, it was only granted compulsory purchase powers in 1962, and very limited powers at that.

Thus, in practice, the Board, like the railway companies, had to apply for Parliamentary approval in almost every important case. Nevertheless, after a slow start, the Board completed a spectacular programme of new streets in the heart of central London before it was superseded by the London County Council in 1988. Like the railway companies, the Metropolitan Board of Works’ decisionmaking with respect to the priorities for and location of street improvements was subservient to the power relations of the land and housing markets. Consequently, the outcomes were essentially similar to those discussed under the development of railways. Large-scale street improvements, involving the demolition of acres of buildings, were almost invariably located in working-class neighbourhoods, displacing thousands.