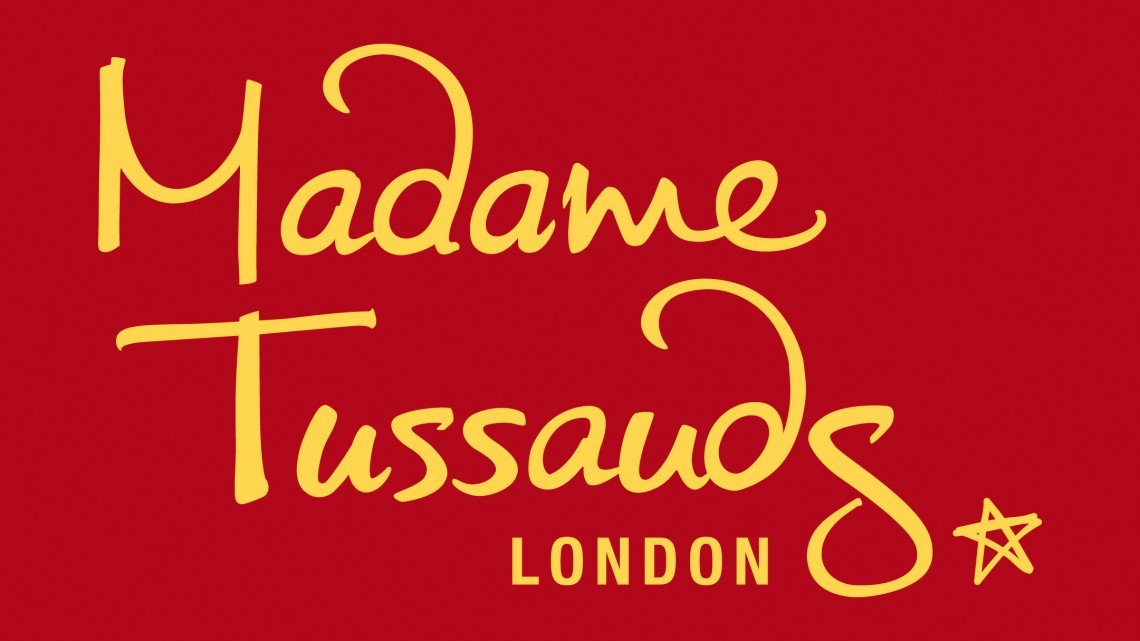 Over the period of 200 years there were millions and millions of people flocking the doors of Madame Tussauds in London as it houses popular life size wax models of famous people. You will relive the times of Historical Icons, Sportsmen, Film stars, Singers, Artists, many infamous murderers, Royal family, Kings, Queens and many other Comic and film characters and all the events and moments that made the world talk about.

This amazing Madame Tussauds London was founded by Maria Tussaud born in the year 1761 as Anna Maria Grosholtz, at the age of 16 she created her first wax figure of Voltaire who was a famous historian and philosopher. In the year 1793 widely known as the period of the Reign of Terror which was a mass execution led by Robespierre was nearly executed during the French revolution and her head was fully shaven before she was released. Later in the year 1995 she was married to Francois Tussaud, later she traveled to Britain in the year 1802 as she was invited by performer Paul Philidor to display her work along side his entertainments seances, but she couldn’t return to France due to the Napoleonic wars, thus she ended up touring throughout Britain displaying her work for 36 years. Her permanent exhibition was established at Baker street. At the age of 89 Maria Tussaud breathed her last breath in her sleep. Later Madame Tussauds of London was moved to its current location at Marylebone Road by Maria Tussauds grandson Joseph Randall which was opened on 14 July 1884 which eventually gained huge success. 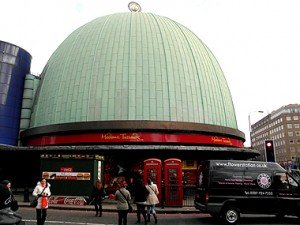 What you will find?

There is a huge list of things that you would find inside Madame Tussauds like the “Party” area, you can rub shoulders and click pictures with award winners like Dame Helen Mirren, Colin Firth, Kate Winslet, you can even get cosy with Hollywood’s hottest hunks like Taylor Lautner, Brad Pitt, Leonardo Dicaprio and George Clooney.

In the “Bollywood” area you would meet some of the biggest names of Bollywood like the legend Amitabh Bachchan, Salman Khan, Aishwarya Rai, Shah Rukh Khan, Hrithik Roshan, Madhuri Dixit Nene who were casted in most of the highest grossing Bollywood movies.

At the “Film” area, get face to face with Bollywood and Hollywood’s most famous stars who are glittering at the film premieres – Charlie Chaplin, ET, John Travolta, the team of Avengers, X Men, Sherk, Indiana Jones, Terminator and many more of the world’s vast film fraternity.

Challenge the best sports action heroes that is an interactive zone at the London Madame Tussauds to be amongst greatest legends like Muhammad ali, Sachin Tendulkar, David Beckham, Tom Daley and many more sports super stars at the “Sports” area.

At the “Royals” area click pictures with the reigning monarch Queen Elizabeth II, Charles and Camilla, William and Catherine, Harry and the beautiful Princess Diana. You will come face to face next to the past, King Henry the VIII, Queen Elizabeth I and many past Kings and Queens to celebrate The Diamond Jubilee.

There are also many other chambers and areas that house Einstein, Shakespeare, Oscar Wilde, even Charles Dickens and Picasso in the “Culture” area.

You even find “Music Megastars” like The King of Pop Michael Jackson, Lady Gaga, the Beatles to Bob Marley and Elvis Presley.

Find the horrific fears in this frightening area called “Scream” chambers of horrors that houses a maximum security prison with unhinged inmates. As they are live on the loose to give you nightmares you’ll not have anyone to rescue you as you scream loud enough to be rescued.

You can even get up close of the wax figures in the making in the “Behind the scenes” area, as there are highly skilled sculptures working as a small army, the time spent in making each of these wax sculptures ranges over 800 hours for moulding, painting and sculpting, so get into action and see the way these amazing sculptures come to life.

In the area of “Spirit of London Ride” journey in the famous black cabs as it tours you into the history of London and witness the cultural and historical events which have shaped London into one of the greatest city of the world.

You need not fear any more as the “Marvel Super Heroes” houses X Men, The Avengers, the S.H.I.E.L.D will come to the rescue along with their great theatrical “4D experience” with the world’s first 4D Dome that was built by Kraftwerk Living Technologies which is amongst the leading professional field of audio-visual systems integration.