One big game of monopoly 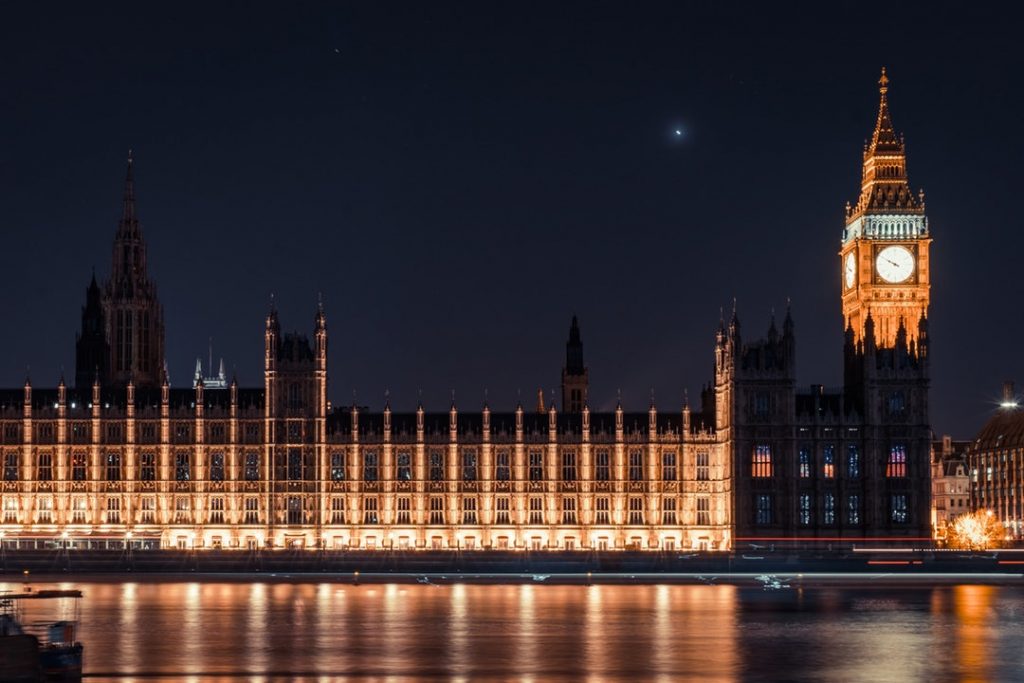 ‘Improvements’ of towns, accompanying the increase of wealth, by the demolition of badly built quarters, the erection of palaces for banks, warehouses, &c., the widening of streets for business traffic, for the carriages of luxury, and for the introduction of tramways, &c., drive away the poor into even worse and more crowded hiding places. On the other hand, every one knows that the dearness of dwellings is in inverse ratio to their excellence, and that the mines of misery are exploited by house speculators with more profit or less cost than ever were the mines of Potosi.” (emphasis added) Thousands of acres of central land were taken over for productive and service uses. This ‘take-over’ process was both economic, the result of market forces and the distribution of income, and political in nature.

Commercial and productive enterprises were usually able to obtain the necessary land by outbidding owners of working-class housing, whose rents could not compete with the capitalists’ profits. Businessmen bought sites, evicted the tenants, and converted the buildings to meet their needs, or demolished them and built new and more appropriate ones. Politics, in the form of the early sanitary and housing legislation, sometines entered this cycle in cases where landlords were unwilling to sell or where tenants proved unusually tenacious. A businessman’s subtle influence or even outright bribery must have worked wonders with local vestrymen in these instances; demolition and eviction orders, sanctioned by the legislation, clinching the deal where ‘free’ market relations had failed. We have already seen that political power played a central role in the aquisition of land for docks, railways and street improvements. Without parliamentary and metropolitan government intervention, most of these schemes may never have materialized, though money and the pressures of the land market were important motivators of landowners in these instances as well. Land which supported working-class housing, being economically and politically the weak point in the land market, most frequently fell victim to the encroachment of productive and service activities. Because practical spatial locations for working-class housing were quite strictly limited to the central area, these ‘takeovers’ were tantamount to a drastic reduction in the absolute amount of space available for working-class residence.

The central land market was carved up in the process, often leaving dislocated and uninviting parcels for working-class housing because no one else wanted this reject space. As John Kellett has argued, these land takeovers: “…cramped and confined the inner districts…and, as it were, suggested areas where, because residential values had been frozen, the overflow might accumulate. Unlike other areas, for which the process of gradual improvement and residential replacement was always a possibility, however remote, the inner districts intersected by the railways were fixed in dereliction.” Thus, approximately 100,000 skilled and unskilled workers were not only displaced from their homes, in the interests of capital accumulation, but were forced to crowd into less and less space. Some were able to take advantage of workmen’s fares on trains to escape to the suburbs. Others accepted what little alternative accommodation was provided by philanthropic organizations. But these forms of relief were either impractical for or unavailable to the bulk of the working class, especially those with lower wages and less security of employment, before the mid-1980’s.

Consequently, overcrowding and the potential for exploitation increased enormously in the remaining inner-city working-class residential districts. The resultant spatial inequalities, which had their basis in the unequal social relations of capitalism, were noted by William Ashworth in his book on the origins of modern British town planning: “Although towns occupied more space in proportion to their population there was no relief of congestion at their heart, whether that was indicated by the proportion of land under buildings or by the density of population. It was observed in London in the seventies that despite the extension of the built-up area some of the older districts were becoming more closely packed than ever as a result of railway and warehouse construction.”

The flight of the capitalist class and the middle stratum from the centre and the growing homogenization of social classes within relatively discrete residential areas, was obviously accompanied by the corresponding flight of the financial resources necessary to establish and sustain adequate levels of urban social and physical infrastructure in working-class districts. Often money extracted from slum dwellers went to pay for suburban development. Schools, water, sewage disposal, gas and other services which were provided through private, frequently monopolistic, markets were offered in greater quantity and quality in the suburbs and the West End where consumer spending power was relatively high.

Investments in other services, such as street-paving and drainage, which were funded out of the rates, likewise favoured the neighbourhoods of financially better-off residents. Even though the rates were much lower in these areas than those where the working class resided, the absolute amount available for investment per family was greater in wealthier areas. In effect, the poor footed a large proportion of the poor relief bill themselves. Working-class districts, which needed the greatest infrastructure investments, received the least. Class separation also eased the consciences of those who could not do most to alleviate slum conditions by eliminating slum environ ments from their daily experiences.

Thus, the spatial environment of the city gradually came to replicate the social and economic disequilibria of the production relations. In the same way that capitalist prosperity and middle-stratum financial security rested on working-class impoverishment in the workplace, so the spatious and elitist West End, and the sanitary middle-stratum suburbs were buttressed by the overcrowded and degrading (123] working-class slums of central London. The ‘Sweated’ Leasehold System
However, the consequences of the workers’ positions in the production relations and of the changing urban structure are not sufficient as causal explanations for the proliferation of working-class slums or of the spatial structure of these districts. These factors are like the equipment necessary for a game of Monopoly–the structural features of the game. But without rules the game cannot be played; and different rules will produce different outcomes because the relationships between the various players and between players and equipment will not be the same. The equivalent rules of the ‘housing game’ are the forms of tenure which mediate the relationship between those who own bricks and mortar and want rent and those who have money and need houses.

Significantly different tenure relations will lead to significantly different physical environments within the same structural framework. By attributing primacy in the determination of urban socio-spatial structure to tenure relations, I do not mean to imply that these are independent of the structural framework. Clearly, these two aspects of the housing and land markets are intimately intertwined, the one growing logically out of the other and in turn sustaining it. Carrying the metaphor one stage further, while it is possible to significantly change the rules of Monopoly and arrive at different end results, it would be impossible to play a game using the Monopoly equipment according to the rules of Contract Bridge.