Why you should take the train in London 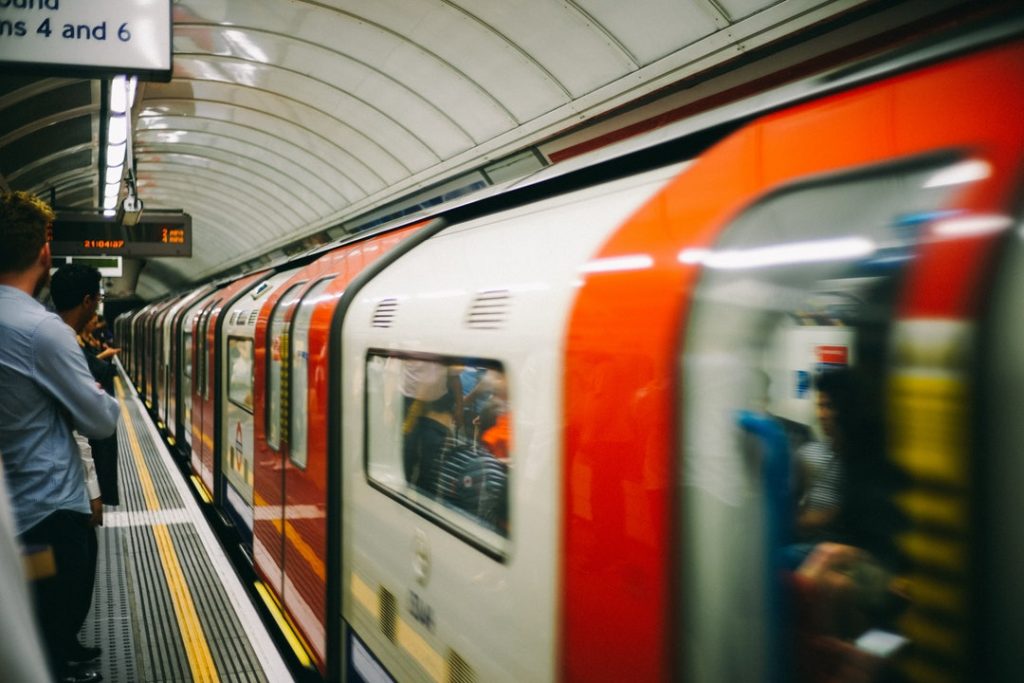 Everywhere you look the rich history of the railway is around you. From the tube to Paddington, from 2018 to 1818, it’s been a massive part of the city. The Development of the Railways Railway development was unsurpassed in the 19th century as a form of investment which absorbed large amounts of surplus capital. As such, the railway-building booms of the 1840’s and 1850’s played a crucial role in the process of capital accumulation at the national level.

But railway development also played an important role in improving London’s efficiency as an economic unit and thereby increasing the potential for capital accumulation for businesses located within the city. In many respects, the importance of the City as a commercial centre was responsible for the birth of the railway network. On the other hand, in addition to encouraging the decentralization of population, the development of railways in London also permitted an even greater concentration and specialization of economic activities in the central area. The importance of an efficient railway network in promoting capital accumulation was stressed by the Board of Trade in 1845.

In a report, it stated: “The possession of good railway communications…has now become almost as much a matter of necessity as the adoption of the most improved machinery to enable a manufacturing community to contend on equal terms with its rivals and to maintain its footing.” Railway transport within London effectively began with the opening of the London and Greenwich Railway in 1836 and continued until 1899 when [391 Marylebone Station was opened. Before the early 1860’s, most railway companies north of the Thames concentrated mainly on the transportation of goods between London and other cities.

Subsequently, they began to follow their counterparts south of the river in catering increasingly to capitalist and middle-stratum suburban commuters, who had the time and money to live away from the centre, especially when the railway companies realized how lucrative this traffic could be. Thus the main-line railway system of Victorian London came to perform a function “which it was never originally intended to perform, and which it did not perform very efficiently.” As a result the expansion of London beyond the 4-mile limit of the horse omnibus began in the 1860’s. By the middle of the 1870’s, the railway map of London, excluding the underground tube system, presents a remarkably modern appearance. Thus it is clear that 19th century railway development constituted a formative and lasting influence in both direct and indirect ways on London’s social and spatial geography. This raises an important question in an exploration of the determinants of urban form: what caused the railway companies to locate their lines and terminals where they eventually did? Were these locations based on necessities inherent in the technology or on calculations of economic efficiency?

These are the usual arguments made in ahalysing the locational patterns of transportation modes, especially by modern urban economists. However, while economic and technical considerations were clearly important, I would argue that they were essentially subservient to the power relations inherent in the land and housing markets of 19th cen-tury London, which were based on the class structure and the leasehold system of tenure. Unlike horse omnibuses, cabs and tramcars, which could operate cheaply on existing public thoroughfares, the railways could only function if large areas of .London were exclusively set aside for their fixed routes and separate rights of way. In their quest for the land necessary for lines, terminals and marshalling yards, railway companies had to contend with the differential rights and powers which the leasehold system conferred on estate owners, leaseholders and occupants. The outcomes of the railway companies’ struggles for land were fundamentally responsible for the ultimate location of railway lines and terminals. Two important specifications which their land acquisitions had to fulfill put railway companies at a distinct disadvantage as buyers in the London land market of the 1830’s.

Firstly, the necessity for permanent rights of way to be set aside for their exclusive use. This was based on the size and durability of their investments. Here the leasehold system posed problems for the railway companies and the estate owners. Besides the administrative and legal headaches that the purchase and servicing of hundreds of leases from as many estate owners would have entailed, a single estate owner could halt the operation of large stretches of railway lines by terminating the lease prematurely because certain covenants were ignored or by refusing to enter into a new lease once the old one expired. These were contingencies which no sound railway company could afford to risk. On the other hand, the possibility of leasing their land to railway companies could not have appealed to estate owners because they must have been uncertain of the long-term fortunes of such novel enterprises and did not fancy the possibility of being landed with railway lines or terminals which were of no use to them.

Thus the leasehold system had to be by-passed. Railway companies who represented some of the most powerful sectors of the capitalist class and whose infrastructure was absolutely essential to economic expansion (which included increasing ground rents), had to be permitted to buy land on a freehold basis. This raises the second disadvantage with which railway companies were burdened. Besides requiring vast acres of urban and rural land on which to build their lines and terminals, all the necessary land had to be contiguous. This put railway companies at the mercy of freeholders along the railway’s path.

By holding out till the railway companies had completed the bulk of their purchases, landowners could demand exorbitant prices for their legal right to the land which was absolutely essential to the railway companies. Consequently, for railway lines to be viable economic propositions the companies had to change the power relations of the ‘leasehold land market.’ They had to acquire compulsory purchase powers to enable them to become freeholders of the necessary land at prices which they were able and willing to pay. The only way in which these changes could be accomplished was for each railway company to apply to Parliament for the passage of a Private Act which gave them compulsory powers to purchase land on a freehold basis. This was a major reason why Parliament became a powerful controlling force in the development of the railways in 19th century London.