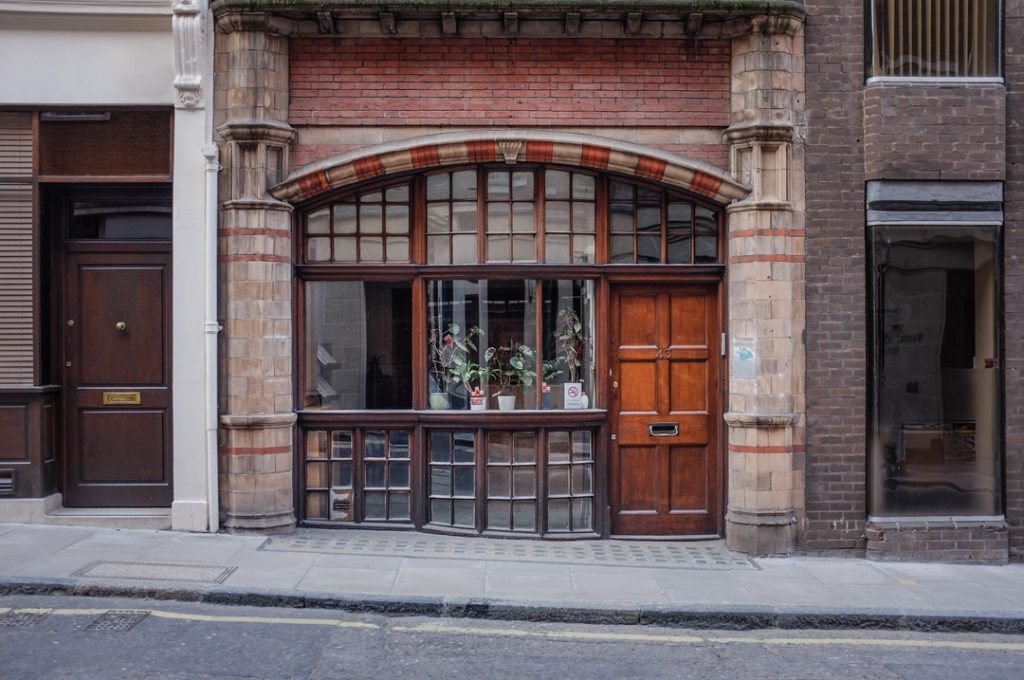 New modes of urban transportation facilitated major changes in the social and spatial fabric of London in line with its evolving economy and class structure. As such, they distinguish subsequent developments from the previous era of essentially private urban transportation. Keeping in mind the foregoing reservations, we may now proceed to elucidate briefly the progression of class relationships in London from the 1830’s to the 1880’s. The importance of class analysis is stressed by Maurice Dobb: “History has been to date the history of class societies: namely, of societies divided into classes, in which either one class, or else a coalition of classes with some common interest, constitutes the dominant class and stands in partial or complete antagonism to another class or classes.” The formation of, and relationships between, social classes in London was (and is) rooted in the relationship in which each group as a whole stood to the process of production and hence to each other. In my estimation, the local class structure and the dynamic interactions between and within classes were essentially moulded by three strong thrusts and a weaker one: firstly, the formation of a new, intrinsically capitalist, dominant class by the integration of powerful capitalist employers and merchants with the established landed aristocracy; secondly, the aspirations of the middle stratum of small employers and shopkeepers, clerks, professionals and government officials towards a ‘junior-capitalist’ status and existence–and this was the weaker force; thirdly, the separation of the capitalist and petty capitalist classes from the much larger working class and the impoverishment of the bulk of the working class; and fourthly, the growing split which was occurring within the working class between the skilled ‘labour aristocracy’ and the remainder of the working class. Thus the period was characterized by integration at the top of the power structure and stratification below. Let us proceed to explore each of these forces in turn. The struggle for political dominance between the rising capitalist class and the established landed aristocracy in England resulted in the peaceful integration of these two classes to form a new, intrinsically capitalist, ruling class. It did not lead to the overthrow of the aristocracy by the capitalist class which was characteristic of bourgeois revolutions in Europe.
The formation of this integrated ruling class dates from the Reform Act of 1832, though struggles between its constituent parts continued for some time after that. A major factor responsible for this unique outcome in England was the strength of the restless, class conscious working class during that period. This tension threatened both elements of the ruling class and forced them to bury their differences and unite in the face of working class opposition. “It was a contest between ‘blood and gold’; and in its outcome, blood compromised with gold [551 to keep out the claims of egalite.” This opposition was, in turn, masterfully manipulated by capitalist political representatives to serve their integrative purpose. The enormous letdown of working class expectations which inevitably followed the passing of the Act was mainly responsible for the crystallization of working-class consciousness in 157] opposition to the capitalist ruling class. This, in turn, led to a critical change towards liberalization in the structure of English society in the middle years of the 19th century. The repeal of the Corn Laws in 1846, representing the anti-climactic culmination of the struggle for Zaissez faire, andthe Factory Acts of 1847, which legislated a 10-hour day, are further examples of the concessionary attitude within the dominant class.
Each side’s ‘victory’ occurred when economic conditions were such that the opposition would be minimally [591 affected by conceding ‘defeat.’ Over the years the aristocracy had become increasingly capitalistic in their economic behaviour. The leasehold system enabled them to turn their land holdings into incomegenerating assets, and thereby, to benefit from the rapidly rising land rents. The Reform Act enabled the aristocracy to maintain much of their political power, but they were forced to share political control with capitalists who were steadily gaining control of the economic reigns of Britain. Capitalists, on the other hand, aspired to emulate aristocratic lifestyles thus signifying their submission to the ancien regime.

In the words of Zygmunt Bauman: “In political terms, it [the aristocracy] had not only not been defeated but had actually gained victory, by inducing the nouveau riche stratum to dream of advancement into the aristocratic world. In accepting the superiority of the aristocratic system of social values, the new class that dominated the economy also accepted its own position, in which it had to look up to the aristocracy.” The growth of financial, commercial and governmental functions in London’s economy led to an increase in the number of clerks, shopkeepers and assistants and public sector employees. Many of these whitecollar workers played important roles in the day-to-day operation of the economy.

As a result, most were relatively well paid and regularly employed for shorter hours than most working-class occupations, and their livelihoods were relatively secure. They did not constitute a very large [641 segment of the working population at this stage. However, when grouped together with other members of the middle stratum, such as professionals and petty capitalists, they constituted a sizeable group which was striving to improve their lot in society by saving money, consuming the ‘right’ commodities, living in respectable areas and pandering to the needs of the ruling .class. The separation of capitalist employers and middlemen from their workers and the impoverishment of the bulk of the working class were two essential aspects of the realization of capitalist productive relations, and of increasing the rate of capital accumulation, during this adolescent [651 phase of capitalism.

According to Zygmunt Bauman: “After the sudden loss of their individuality and any possibility of keeping their own existence separate from that of the fragmented masses, the workers of the time were also abruptly confronted with a sharp increase in social distance between themselves and the owners and managers of the factories [or sweated trades] where they worked….The manufacturers of that period … seized with eagerness on every opportunity of widening the gulf that separated them from those who were subordinate to them ….The only limit was set by the physical endurance of the workers.” This separation and impoverishment was based on, and in turn promoted, the institutionalization of the market in labour. According to this institution, workers, who own only their ability to work, are ‘free’ to sell this labour power to employers, who own capital and control the production process, in return for a ‘market-determined’ money wage. They are then ‘free’ to spend this money in markets for essential and non-essential commodities to buy a quality of existence which they deem desirable; the harder they work, the higher their wage–at least in theory. As Frederick Engels so sarcastically put it in his 1844 study of the condition of the English working class: “In law and in fact the worker is the slave of the middle classes [i.e., capitalist class], who hold the power of life and death over him. The middle classes offer food and shelter to the worker, but only in return for an ‘equivalent;’ i.e., for his labour.

They even disguise the true state of affairs by making it appear that the worker is acting of his own free will, as a truly free agent and as a responsible adult, when he makes his bargain with the middle classes. A fine freedom indeed, when the worker has no choice but to accept the terms offered by the middle classes or go hungry and naked like the wild beasts.” Due to the separation between work and existence–connected only by the money wage–the incentive of potential economic gain, which can buy a better existence and, conversely, the threat of a subjectively or objectively inadequate existence, are the major forms of motivation and [671 control acting upon workers to give more effort. Clearly, the relative integration between master-craftsmen and journeymen and the journeymen’s relatively high level of social mobility, which existed under the guild system, was antithetical to the capitalist class interest as it subverted the operation of the market in labour. Capitalist employers simply could not afford to assume responsibility for the welfare of their workers as this would ruin the incentive and control system of the market labour and thereby potentially reduce the rate of capital accumulation.