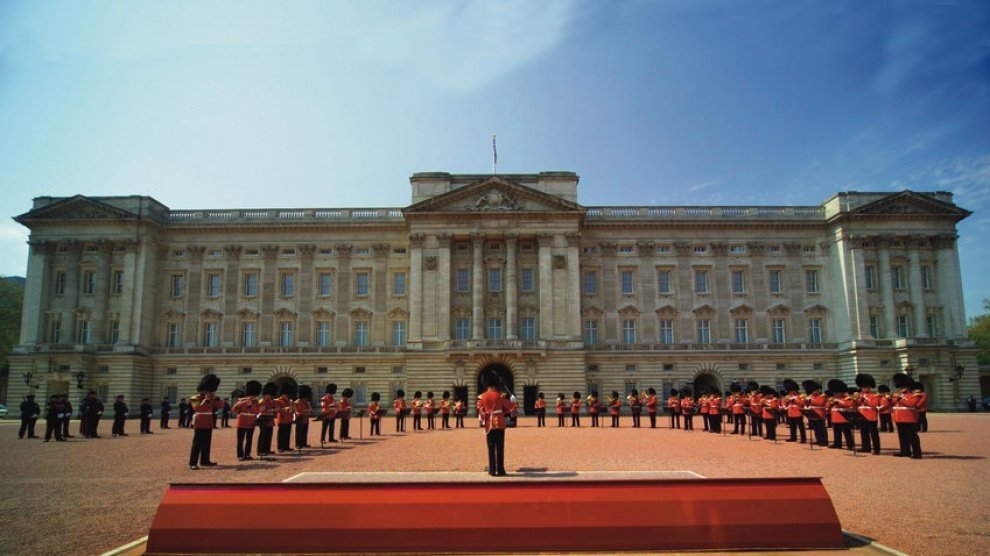 Buckingham Palace in London is the principal workplace and the residence of the British monarch on the accession of Queen Victoria in 1837 which is located in the city of Westminster and is also the home to The Duke of Edinburgh, The Duke of York, The Earl and Countess of Wessex, The Princess Royal and Princess Alexandra with each of them having private offices and apartments located within the Palace and also the place for  the British at times of national rejoicing.

The core of the building palace was basically a large townhouse constructed for the Duke of Buckingham in the year 1705 which was owned privately 150 years and later on acquired by King George III in 1761 for Queen Charlotte which was known as “The Queen House”. Architects John Nash and Edward Blore enlarged the palace around the central courtyard forming the three wings, the last major structural additions were made towards the late 19th and early 20th centuries that includes the East front which is well known balcony where the Royal family greet crowds outside. The Buckingham palace at London houses an art gallery and is the work place of 450 people. The changing of the guard is a major ceremony and tourist attraction at the Forecourt of the Buckingham Palace. 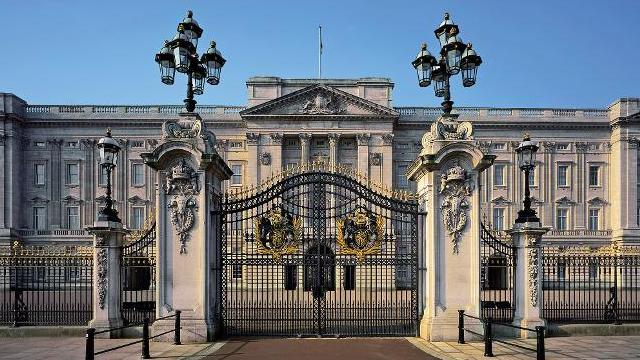 Capability Brown designed the landscape but later the Queens Garden was redesigned at the time when the palace rebuilt by William Townsend  Aiton and John Nash with a great man made and is supplied with water by The Serpentine in Hyde Park. The garden has approximately three part time and 8 full time gardeners and the trees include Indian chestnut, silver maple, plane and swamp cypress. Every year around 50,000 invited guests are entertained at the garden parties of London Buckingham Palace. 99% of the gardens green waste is recycled which includes branches, twigs, cutting of grass and solid straw from the stables from the Royal Mews, all these waste is used as mulch after it is regularly turned until it has been rotted sufficiently. The Mulch is also used for preparing new flower beds as it protects the plants from cold, heat, retains of water, weed germination, suppresses and from soil erosions caused by rains.

King George V and his first cousin Wilhelm II of Germany who were the two grandsons of Queen Victoria dedicated The Memorial in the year 1911. The Victoria Memorial in the Buckingham palace at London was sculpted by Sir Thomas Brock that was later completed with the installation the Bronze statues in the year 1924 which were casted by Thames Ditton at Burton’s foundry. The surrounding which is of white marble weighted 2300 tons and was constructed by architect Sir Aston Webb. With the Large statue Of Queen Victoria facing north east, the other parts of the monument consists of The Angel of Justice, The angle of truth and Charity which faces the buckingham palace. the pinnacle consists of statutes that relate to Victory and peace which were given by the citizens of New Zealand.