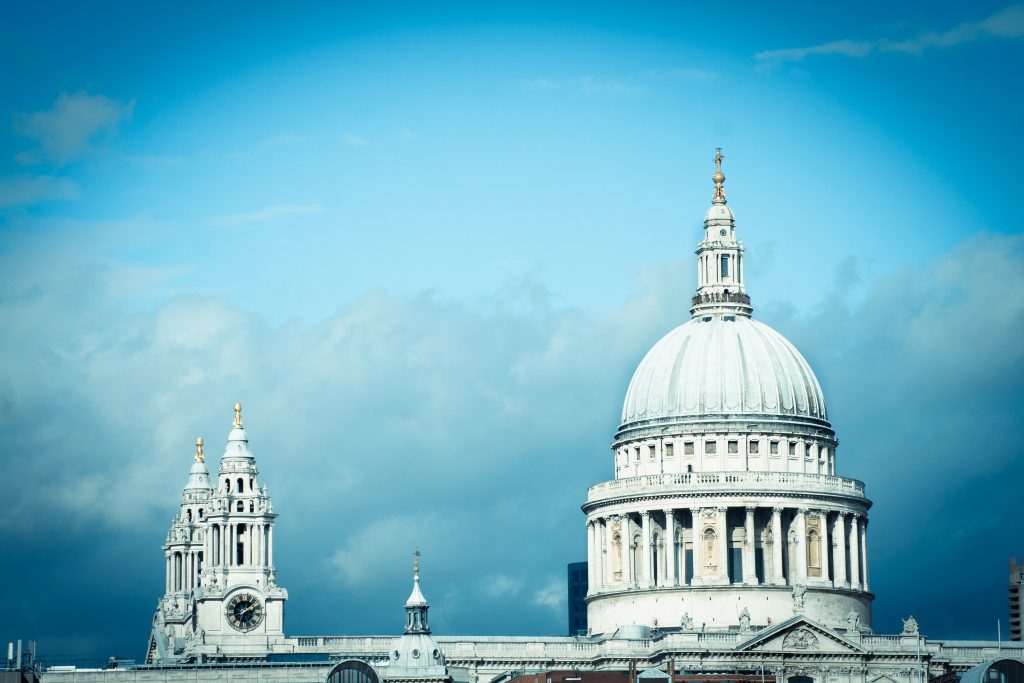 The journey to work involves three basic decisions : where to work, where to live, and how to get there. As concerns location decisions, the process which involves a choice for either home or work is considered to be more realistic than the simultaneous choice for both places. Kirby and Raji (1992) suggest that the location changes might happen close in time to one another, but that one or other will always be chosen first.

Although typical journeys to work involve different types of location and complex search processes, eg. households which contain more than one worker, the approach adopted in this chapter considers only the choices of a new job given a certain home location. A dynamic framework would be necessary to satisfy both home and job constraints simultaneously, which would increase the difficulties of the already complex analysis of trip distribution and modal split tackled here. Moreover, such a model would require data on changes in home and job location over time, rather than a single cross-section. Therefore, a more appropriate model of job and home location decisions could not be built. Use of a single crosssection forced the definition of a framework in which we either model the choise of job location taking home location as fixed, or vice versa. We chose the former as the more realistic.

The model then distributes these trips as a function of travel cost and the relative strengths of the attraction in the destination zones given by job opportunities. No allowance can be made within the model for exogenous influences on the number of jobs in Central London such as economic growth or restructuring of the London economy leading to changes in the job mix. One may then expect under/over predicted figures for future years as a result of the implicit assumption of an unchanged attraction of the destination Central London over time. The way we propose to deal with this problem is to scale the predictions up/down to adjust to the total flow from Kent attracted to the destination London.

However, in the light of the model’s purpose and application, the apparently restrictive assumptions used do not invalidate the methodology suggested. The model structure is adequate for use with the exogenous information of the total number of commuters estimated through the forecasts of the number of jobs in Central London carried out by British Rail. Given the forecasts, then the remaining task is to define the trip distribution for the various zones. The formulation proposed here attempts to develop a model able to provide this flow distribution. Basically the model should be used to predict where a certain number of commuters will come from, given forecasts of jobs in Central London and population by zones of Kent.

A useful application of the proposed methodology is to constrain the forecasts to provide the location of commuters given a fixed number of rail commuters from Kent to London. Given this framework, a model, based on the’homo economicus’ assumption and random utility is considered. In this kind of model, individuals are assumed to choose the alternative that yields the highest utility. Among other postulates, rational behaviour implies that a commuter, facing the same circumstances, will repeat the same choice. An open question is whether the choice process is characterised by a simultaneous or a sequential choice structure. The latter occurs when at each decision level, the choice is assumed to be conditioned on the previous choice. A kind of feedback effect is incorporated in such formulation. On the other hand, simultaneous choice implies independence across the choices, such that the ratio of any two probabilities is independent of the characteristics of a third choice. In this case, the axiom of independence of irrelevant alternatives (11A) applies.

The conditional structure is generally considered more realistic, therefore it was thought that a model with recursive structure should be initially investigated. Due to the well known applicability of probabilistic models in dealing with utility maximisation, the hierarchical logit model was initially chosen. However, such complex structure proved to be inappropriate for the kind of data analysed, and alternative forms of the multinomial logit were adopted instead.

The combination of data base and methodology lead to the development of a zonal model, whose level of aggregation is the ward. Given some limitation of the data available and its possible consequences on the desirable accuracy of the analysis, the estimation of the parameters were undertaken by using the 1981 data set. The validation comprised a forward projection using the 1989 data. This chapter is concerned with the model specification and estimation. The basic concept of the logit model is initially presented. Then, the structure and formulation of a binomial model is followed by the definition of variables and the corresponding assumptions undertaken due to the zonal characteristic of the model. A multinomial model comprised of three alternatives, and a hierarchical model of destination and mode choice alternatives are also explored. Then, the method of estimation and the results are shown, and the performance of the models are fully discussed.