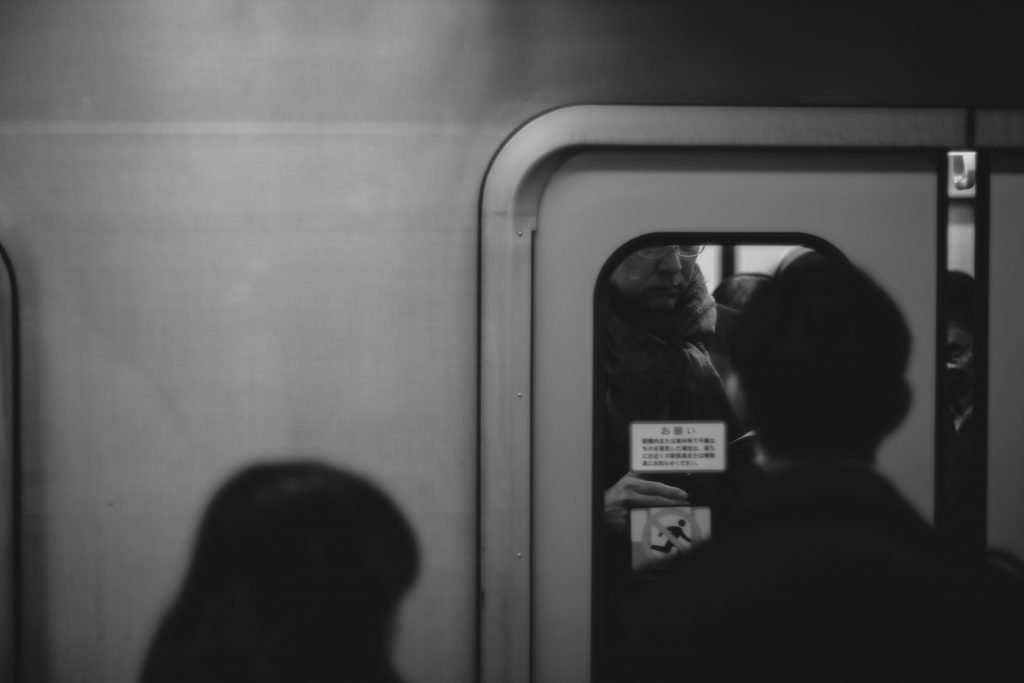 The trend in London’s population decentralization has been observed ever since 1911. It is likely that urban plans have just contributed to the acceleration of the process that eventually came to a peak in the 1970’s. Gilje (1985) shows that most probably the Londoners would have moved out without the help of the planner. According to the author, ” The population fall due to migration reached a peak around 1970 with a net loss between 1970 and 1971 of some 110 thousand, but this figure has been halved in the last decade (to 55 thousand in 1980-1981)”.

Similar trend was expected for the last decade, however this assertion cannot be corroborated due to the unvailability of migration information in the preliminary results of the 1991 Census of population. Although the decreasing trends during the 1970’s were significant, in the early 1980’s, some rural districts were still experiencing annual growth rates above the national average. In a study which comprised the period 1971-1986, Cross (1988) investigated the effect of non-metropolitan population growth.

He detected the presence of local level overspill from regional population cores, in parallel to the major decentralisation within and from the South-East. In his study, there was some evidence of the strong and widespread decentralisation tendencies among the south-eastern districts, and extending to the peripheral regions. The author concluded that this was probably related to the retirement migration of the most affluent members of the society. The development of such retirement areas, which generally coincide with rural and remote parts of the country, generates a certain level of local employment opportunities, and consequently some population growth in the rural districts.

Due to the housing surplus in the mid 1970’s, a decrease in the moving out of people for housing reasons in the following decade was expected. It seems that such process was accelerated by the long period of high interest rates that culminated with another crisis in the housing market, in the late 80s. The following extract of the article by Michael Ignatieff, in the Observer Sunday, of 19 May 1991, (Trapped in the big city wilderness) express such stagnation of  the housing system in London: “In London, most people I know can’t move house, because they can’t either sell or afford to buy; they’d leave town altogether, but they’re tied to their work; they can’t get around because the transport system is such a mess.’

The figures give a clear idea of the process of moving out of population from London. In the various parts of the metropolis, the number of new borns were remarkably smaller than the figures shown by the net migration. This effect was particularly significant in the inner area, whose losses over the period 1971-78 were approximately 27 times bigger than the overall gains. Despite the much reduced figures given over the years 1978 to 1984, Inner London kept a high level of population decentralization, showing a net migration about 5 times superior to the natural growth. Champion (1989) concluded that the shift has involved all ages in fairly equal proportions. He also pinpointed that the growth areas were not essentially dormitory settlements, since the decentralization phenomenon has been associated with a substantial shift in the location of job opportunities. To a certain extent, this explain the levels of commuting to London during the 1980s.

It significantly increased, while a similar trend was also observed in the trips between suburbs. This is an issue investigated in the next chapter. Despite the apparent importance of migration in the analysis of peoples’ location and travel patterns, Cross (1988) concluded that the growth in nonmetropolitan population was more related to longer distance commuting to urban employment centres than to a shift through the decomposition of job and population towards a post-industrial pattern of distribution. The cross analysis concerning the changes in population, jobs and commuting by area might give a sound base for the investigation of the commuting patterns proposed in this thesis. The sections 6.3 and 6.4 of this chapter, regard respectively the patterns of Kent employment and population during the period 1981-1989. The role of the commuting growth in the changes of population and employment remains the task of the next chapter.  By the 1 960s, the out migration of population to the growing towns beyond the Green Belt was so fast that it caused concerns about the imbalances that could emerge in the demand and supply of labour. However, a substantial fall in the level of London industrial jobs came in the late 1960s, leading the London Council to challenge the long standing regional policies for the deconcentration of the metropolis. According to Lomas (1973) the revisions of the Greater London Development Plan have argued that the larger losses of the professional and management resident groups could have serious socioeconomic effects for London. A

s a consequence of the socially polarized population, the city would stay wIth the onus of the old, the less skilled, the poor, and the disadvantaged, whereas the growing towns with the young, skilled, well educated people, families with  young children, and workers with good prospect and rising income. It seems that his predictions are very close to the actual picture of London, particularly at the western side of the city. An early study of the outward movements of industry was that of Keeble (1968). He found that 32 % of the factories in the area of North-West London between the M1 and the Thames had moved out during the period 1940-1964. As a consequence, 30 % of the jobs in that zone in the 1960s were lost. Nearly 40 % of such jobs went to the Outer Metropolitan Area, within 15 and 40 miles from London, where space was still available and reasonable affordable. Actually, shortage of space, followed by shortage of labour and government control were the main reasons of the outward movement of firms pointed out by Keeble’s study. Due to the 1960’s prosperity, consumer demand was high, and the factories were searching forsuitable places for their expansion.

A different scenario was presented by the economy of the following decade, when the deindustrialization process was mainly undertaken. Changes in demand were particularly harmful to Inner London manufacturing, which used to be market oriented of specialized products. According to Buck et al. (1986), standardization, mechanization, and economies of scale were not applied in the inner-city industries because of the uncertain demand for such goods. Due to these limitations, and the competition for space, most of the firms located in the central area employed a relatively small number of people. Such smallscale industries were more sensitive to fluctuations in demand, and consequently have greatly suffered the effects caused by the unemployment which has occurred in the area as a whole. The figures shown in table 2.2 corroborate the argument by Buck et al. (1986) about the effect of the 1970’s crisis, particularly in Inner London.

While the losses in employment in manufacturing, construction, distribution, and trade have contributed at a large extent to the decrease of the 1970’s  London economy, a small but important increase was observed in the professional and scientific services. If the growth in the financial and the public services are also considered, it is likely that losses and gains were approximately offset in Central London (see Hall et al. (1987)). According to these authors, the same is not valid for the other areas of London, where jobs in services have also fallen.