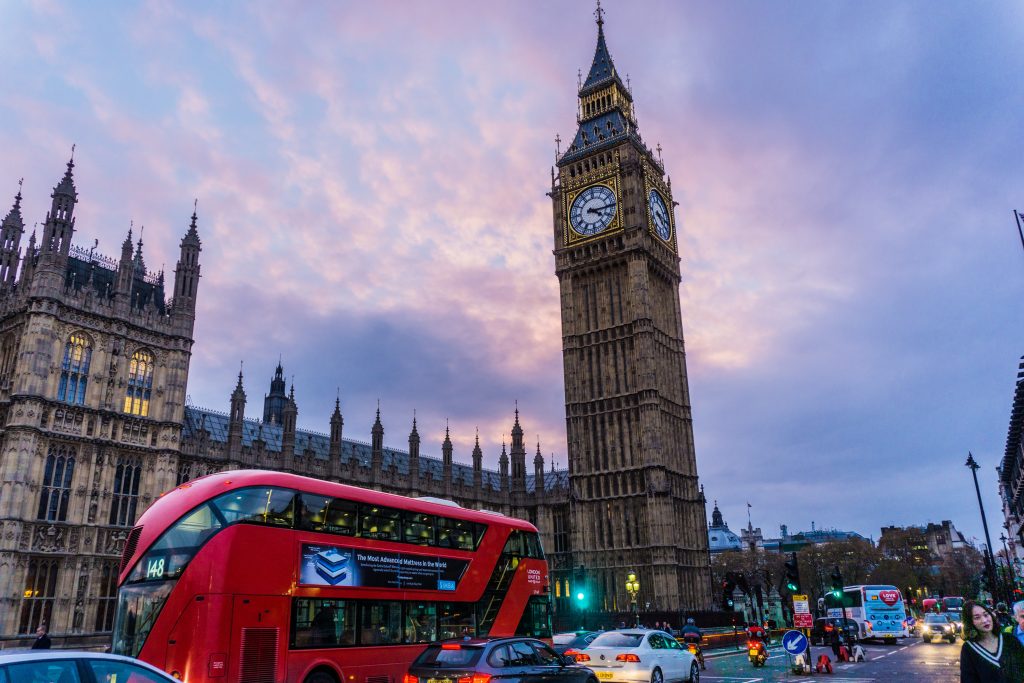 The grounded research was started by taking the view of the local authority. The

the given resources of the research. It is clearly advisable to approach such

organisations to obtain such data, especially when such areas can encompass large

tracts of gentrified space, as was the case with Wandsworth. In focusing on one

attempting to extrapolate results to wider contexts. It is indeed debatable whether one

can infer from such work to other geographical areas. That said it has already been

acknowledged that this work is seeking explanation via triangulation, attempting to

build an explanatory framework from a range of forces. In this context focusing on a

small sample or an individual authority, as here, undeniably renders the approach in

isolation and open to the criticism that inference is not valid. With this in mind a

gentrification over the inter-censal period and (b) wide-ranging access was obtained.

degree to which such results could logically be applied to other political, temporal or

geographic conditions. In fact a key aim was to separate out those factors which might

another set of conditions which could be generally found elsewhere.

it was the only area, over the time period, to exhibit such high levels of gentrification

in such a concentrated area. This means that it is not a typical example but

nevertheless has the benefit of illustrating what may happen in an extreme case. This

weakness; it is argued that it is highly relevant to evaluate the strongest simply

to measure. It follows that the use of this, the most extreme example of gentrification,

exposes significantly more information about the process, albeit in extremis, and that

this may be used to infer to other less noteworthy examples.

non-displacing feature of urban restructuring and that further, a large scale example of

its manifestation might still retain such a feature. The later use of interviews at

tenant’s rights projects showed that, in fact, the observation of gentrification was

unconstrained example of migration and change. The degree to which this is true is

also tempered by the active and passive roles of the local authority so, for example,

As it emerged, the use of the local authority approach proved to be more useful in

identifying the features of the gentrification than the displacement processes. It

visible component to the changes over the last two decades in Wandsworth. This may

be linked to two things; (a) displacement did not exist for the borough because it was

occurrence), where it had happened the people were no longer there and were

therefore not a problem. Whether this later re-emerged as an increase in housing need

was a point that needed to be established, or (b) what later turned up as housing need

restructuring in the area but simply as need stemming from eviction, harassment,

inability to afford private rents and so on. It was these hypotheses which were open

for refutation/testing in the work.

A process of displacement did not appear to be evident. While the socio-economic and

policies at either a local or central level.

nature has led to significant change in the socio-economic constitution of its environs.

The largely Conservative political constitution of the borough, with its zero council

tax a key feature for some time, have made it a flagship borough for the Conservative

Justification of the selection of Wandsworth can be made on three grounds;

seemed to suggest significant levels of gentrification across the borough. It was

numbers of professionals and managers with a range of 5.7 to 18.3ppi. The census

some kind observed. Beyond political considerations there were a host of other

factors from which wider inferences could be drawn – locational, demographic and

architectural, for example. It was intended that a control borough would be

examined but this proved nearly impossible in practice since exploratory

was non-existent. The value of pursuing this line of enquiry was debated before

dropping it in favour of the adopted approach. The idea of a ‘control’ environment

not make sense for this type of research technique, it would be more appropriate in

markets and revitalisation processes in the borough in question . This approach adopted

ostensibly for two reasons, first, gentrification is a potentially emotive and ambiguous

term which might have closed more doors than it opened. Second, gentrification as a

may have necessitated further time-wasting explanation.

little by the local authority approach in general. Lack of co-operation from Kensington

and Chelsea, more interestingly, was linked to a covert policy of gentrification by a

member in that borough. Such processes were apparently continuing in code at

committee meetings so as to remain invisible to the untutored eye.

districts. Even if a sample of Greater London authorities had been used the

of the authorities to take part. In the final analysis it was reasonable to assume that to

establish Wandsworth’s linkages with a process of displacement meant that

willingness and availability of data were primary concerns.

selected. The good will and interest expressed by the various directorates (specifically

housing, planning, environmental health and policy) meant that the research could

continue with two main identifiable stages; first, a set of interviews with the head of

each directorate and personnel who had relevant expertise in our field. Second, the

and displacement across the borough.

began. It also allowed the officers to make inputs and contribute to the identification

their role and the information already available from them which, albeit not designed

for the specific purpose, did monitor the existence of gentrification and displacement.

opinions which might have had on the nature of the work. After this an approach was

made to the rent officer for Wandsworth and, under the auspices of the housing

which could offer insights into gentrification and displacement. The results of this

aspect of the research is presented and evaluated in chapter nine.

being selected. Indeed, it is this very atypical or unique quality that has been sought in

the selection of the case study area. As discussed later, the nature of such research

when placed in the context of inferential comments and comparisons, may become

problematic because of this atypical viewpoint.

area. This problem can also be expanded in another dimension, over time, which

complicates the issue even further. Use had been made of the 1981 and 1991 census

data in order to account for the location of gentrification, the extension of this

knowledge via the use of the LS clearly did not extend that time period for analysis. For

the purpose of the case studies it was seen as realistic to be searching for evidence, in

whatever form, from the beginning of the eighties to the present day. This narrowed

the coverage of the data would have to be accepted.