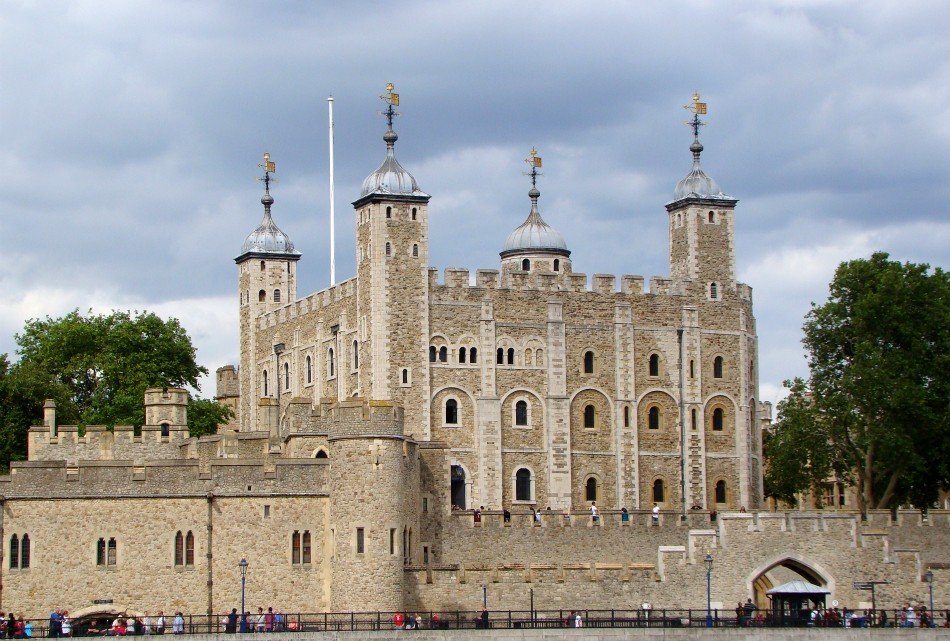 There are often re-enactments of historical events at the Tower that consist of “Torture at the Tower – South Lawn”, “Beat the Block – the Wars of the Roses” and “The Medieval Palace”, that adds the best experience of the Towers past history. In winter you can have fun with the “Ice at the Tower”. There exclusive highlights that includes “the wooden horses” which is almost over 300 years old as it has unique carved heads of the great kings. King Henry VIII’s magnificent armours that is placed alongside Prince Henry, King Charles I and King James II’s armours which include arms and armours that were used by nobles and pikemen, and astonishing ‘curiosities’ and even comprises of a Japanese armour dated back to 17th century, along a two massive swords of state and rare medieval saddle. The Tower also houses a Chapel named after the apostle St. John is best preserved with pleasant and wonderful interiors in the innermost ward at the “White Tower,” the church architecture is the best known example for Anglo-Norman in England. The Chapel is adorned with stained glass windows which represents the Virgin and Child with St. John the Evangelist, picture of Christ and the painting of Edward the Confessor. The Chapel remains as the worship place for the Tower’s community, residents and also for visitors.

The Tower was besieged many times because controlling the tower was important to controlling the country. It played a very prominent role that adds a great significance in the history of England. It served variously as a treasury to the home of the Crown Jewels of the United Kingdom. Far from the 14th century to the reign of Charles II , a procession for the coronation of a monarch was led from the Tower to Westminster Abbey, a Constable of the Tower would be in charge of the castle in absence of the monarch and was considered as a powerful and trusted position in the medieval times. Later on in the 15 century the castle was a prison of the Princes at the Tower. 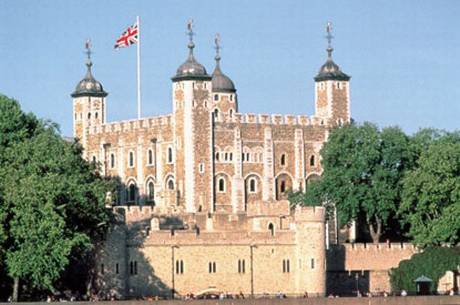 The Architecture and History

London Tower consists of three enclosures designed to withstand enemy attacks and sieges, the initial phase of the castle is the innermost ward which is known as the “White Castle” as the inner ward encircles the castle which was built during period of King Richard the Lionheart and the outer ward that encompasses the castle was built during the reign of Edward I. Later on there were several stages of expansion to the Tower at London after it was founded by King William the Conqueror but the main layout had remained the same since King Edward I in 1285. The Tower in London has an area of 12 acres and consists of the Tower Liberties around which has 6 acres laid in the 13th century when a strip of land was to be kept clear adjacent to the Tower that was ordered by King Henry III . Under King Edward I the Tower Wharf was built on the banks of the river Thames and later was expanded to its existent size during the reign of King Richard II.