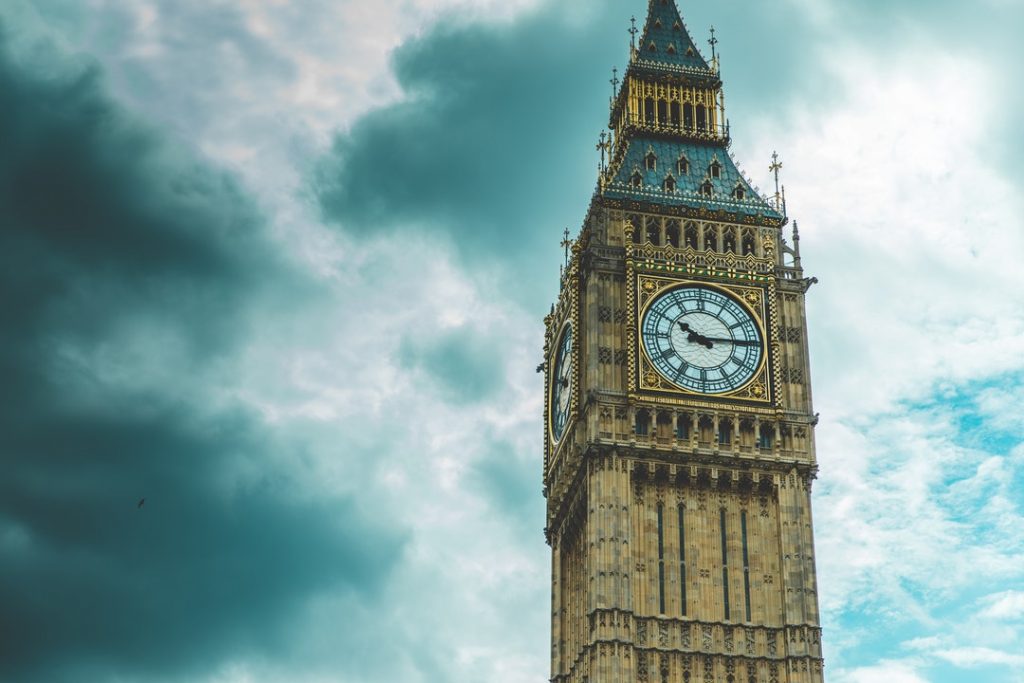 Federal policies in response to a severely pent-up demand for housing during the Depression, encouraged and paid for the building of highways out of the cities into the surrounding countryside. Similar policy measures made FHA guarantees available for mortgages, and subsidized payment in the form of tax incentives. For the cities, the net effect of these policies was something akin to opening the floodgates for a anxious middle class — many of whom were the newly-made middle class through the prosperity of the post-war period. The growth of the suburbs, therefore, was rapid, and the exodus of middle class families increased greatly each year, so that one point in 1955, families were leaving the city at a rate of 4,000 families per day.

The city had been abandoned and left to newer immigrants or poorer families who had no choice. The stores and offices of the middle class, followed them to the suburbs so that the conditions of their former city neighborhoods — with fewer services and a poorer population — began to crumble. Several decades of rebuilding brought some areas of some cities back to prosperity, but not without the help of federal and state governments and not, more importantly, without the eventual return of middle class patronage in the form of suburban commuters and culture seekers. Urban renewal, urban homesteading, and a much-celebrated gentrification movement helped to turn the tide somewhat to the point that most American cities are no longer losing population today. Yet the social and fiscal problems of central cities have continued to increase. Not unrelated perhaps, is the fact that the suburbs have continued to grow as the unchallenged home of the middle class family, while few cities have been able to sustain a sizable population of middle class families at all. The suburban dream has served the middle class well. For many of the urban poor, however, this dream has offered little short-term promise for themselves or for their children. The costs of suburban housing have usually been out of reach for a working person’s budget and, in any event, there is a necessity to live close to central city for transportation and public services.

Therefore the central cities should not neglect the simpler capacity for enhancing physical aspects of living environments as opportunities to attract middle class families as residents. An approach which has been generally under-utilized is to provide among the central city’s residential options, a physical living environment which replicates the positive attributes of the suburbs. New masterplanned neighborhoods, particularly if developed from scratch on vacant or underutilized central city land, offer an opportunity to attract middle class families by targeting their design to the preferences of this group. Such an alternative approach has been attempted recently in the new neighborhoods built in several cities. Although, physically, economically, and socially there may be some differences among these examples, all are cases which show the elements of a hybridized suburban style, which have been created within the central city in order to attract middle-class families. Four case studies will be considered in which new masterplanned neighborhoods have been designed and developed in central cities with the expressed or implicit goals to augment or maintain a middle class family population.

The cases studies will include Dearborn Park in Chicago, Harbor Town in Memphis, Otterbein in Baltimore, and Battery Park City in Manhattan. In each case study, the background of the central city’s particular problems and its goals for wanting as a policy measure to have middle class family residents in the central city will be reviewed, as well. In the next section, four case studies will be examined in which new neighborhoods targeted to middle class families are currently or recently being “suburban-hybridized” in different degrees. Each has a variation on their agendas and methods for developing such middle class neighborhoods. These include Chicago’s Dearborn Park, built on the former railroad yards of the South Loop; Memphis’s Harbor Town, which capitalizes on a riverfront location and distinctive design adjacent to downtown; Baltimore’s Otterbein neighborhood, which uses a combination of preservation homesteading and garden-townhouse in-fill; and finally New York’s Battery Park City, which at the opposite extreme from, say Memphis, is a new type of opened up, amenity rich environment that is as generous in its family provisions.