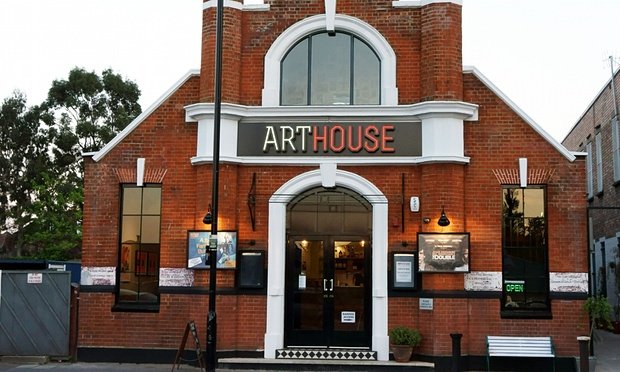 The last relevant recurrence that Trodd notes in Edwardian literature is that it sought to be realistic in its representation and “modelled its language on historical writings, […] biography and […] journalism.” In Woolf’s eyes this was the equivalent of coming to a sudden vision of true revelation and enlightenment, and then trying to enact it through the most crude and misguided means. The common style of each of those disciplines has a critical and, ultimately, defeating flaw that renders it inherently incapable of ever coming close to representing life in anything close to its brilliance. Historical writings are fixated with time and with consequences, they are formulaic and created by derivation. They are less concerned with people than they are with events and only the greatest men are given the honour of being elevated above a faceless statistic into a basic, superficial account of something so complex as a human being. They are duty bound to describe the endings, the ramifications and the implications of events, to say that it was the assassination of the Archduke that sparked the First World War or that on Sunday the 18th of June, 1815, Napoleon was defeated at Waterloo and the great French empire that had marched triumphantly across Europe would be quelled and its emperor dethroned. There is no description of the pain a man felt when a bayonet slipped through his ribs and pierced his lungs, nor how hundreds lay incapacitated by their wounds until the constant trampling feet of their allies broke their bodies. There is no description of the perverse triumph the victors felt as they took the lives of their foes with blade and bullet, nor how each man mourned his lost friends after the red mist has subsided. There is nothing but cold hard facts and for Woolf, reducing the human drama of that day into the number of dead, the number wounded, the size of the area upon which they fought and which leader lost his power, is again to become to fixated upon “ all the practical business of life” and let the gaze pierce no deeper the shallowest of surfaces.

Biography is an art that undoubtedly had a great effect on Woolf. As well as making a sizeable proportion of her childhood education her father was of course Leslie Stephen, the famed biographer. Woolf herself would write two biographies in her life one a short, satirical life of Elizabeth Barrett Browning’s dog and the other Orlando, a portrayal of a women with an unnaturally long life who changes lifestyle, culture and gender throughout the novel. Both were clearly intended with a lot of humour, but it is interesting that Woolf found the medium engaging, as well as ridiculous, enough to spend her time parodying. The reasons for this are of course far from definite, but she likely respected their attempt at capturing life, even if they did so without any success. Nonetheless, there are aspects of biography that would have surely bothered her, such as its attempts to definitively characterise a figure, which would almost always lead to the same unsatisfactory results that Woolf saw in Edwardian fiction. By trying to present a coherent reading of a person, it often abandoned subjectivity and in so doing failed to create an opportunity for the reader to aid the creation of character. This may initially seem sensible: after all, biographies are written about real people who have real lives and personalities, a reader cannot simply invent whatever side of them they wish. However, the reality of a person is forever obscured to everyone, even themselves, so trying to capture it is a futile exercise. Here we must draw an important distinction between what is realistic and what is actual. The actual form of a human being can never be expressed using language because language is not adequately fluid and complex enough to fully encompass it.

However, the same can be said of life, the reality that we, as fallible, imperfect humans, perceive. As such, the issue is less with the existence of underlying actualities than it is with the manner in which one is able to reliably present the subjective reality that we experience. By allowing her readers to form their own opinions, Woolf is able to create a situation where “the character [is] imposing itself upon another person”- the reader- which helps to remove the authorial medium, and with it any pretence of an authoritative reading. Character is not something that can be analysed, defined and then neatly confined, it is a twisting, broiling sea of impressions and judgements that can only be made by individuals. Any attempt to break its wild indefinite nature will inevitably leave it dead, or subdued and colourless. True biography therefore, be it of a real or fictional character, must be nothing more and nothing less than an attempt to convey this shifting tangle of impressions with as little judgement or authority as possible.

How to rent in London