How to rent in London 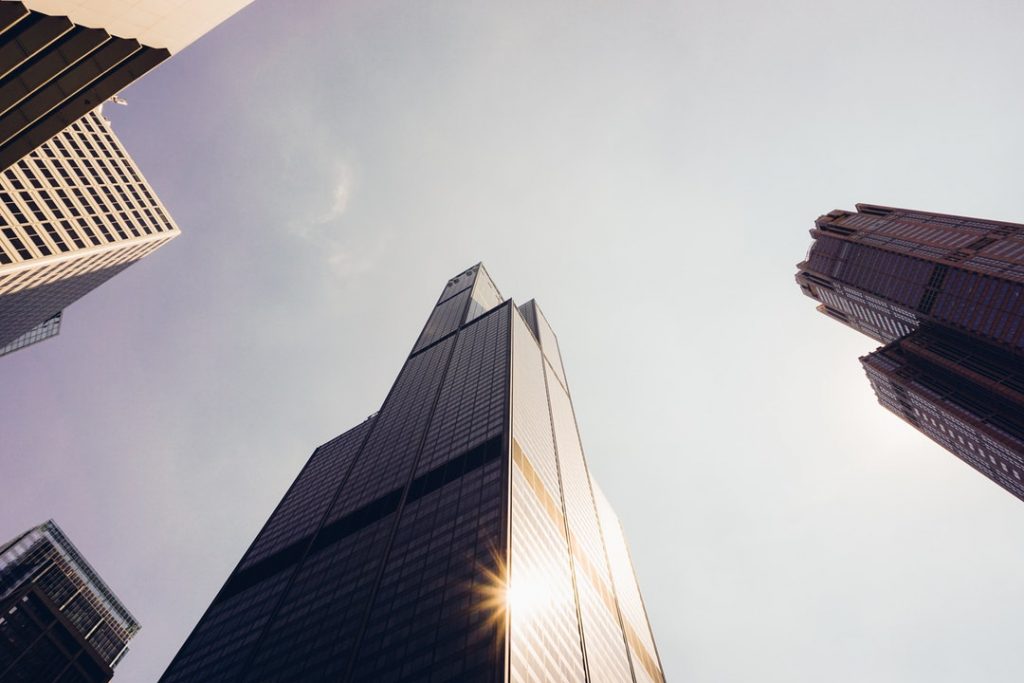 The equality and directness of the tenure relations between estate owners and tenants in general meant that both parties observed their obligations under the leasehold agreement. Landlords maintained much of the physical infrastructure or saw to it that parish authorities or private companies did so, while tenants kept their homes in good repair. Together they prevented other homes in the neighbouthood from falling into disrepair or being converted to undesirable uses, by means of social and/or legal pressure on those who were responsible for those houses. All in all, the estates’ surveyors had little trouble enforcing the covenants contained in the leases. Indeed, “there is no evidence that the Grosvenor estate was especially active in enforcing repairing or occupation covenants in Belgravia or Mayfair; there was no need to.” Furthermore, the parish councils, usually of the ‘closed’ variety, and composed of people from the same walks of life as the majority of tenants, generally saw to it that the tenants’ interests were well served. As a result of these social and economic relationships, the residential neighbourhoods of the wealthy strata of London’s society were well built and remained in good repair as long as their upper-crust tenants continued to live there.

Suburbanization for the Middle Stratum The second pressure which shaped London’s growth arose out of the aspirations of the growing middle stratum of clerks, public employees, professionals and petty capitalists for an existence which captured the essence of the successful capitalist’s lifestyle, but was appropriately depreciated to something they could afford. This period was the heyday of the ‘rags-to-riches’ entrepreneur, the dream of most members of the middle stratum. But it was easier to ape the manifestations of capitalist status in the non-work environment than to achieve the reality in the workplace. Consequently, this striving was stronger in the residential rather than the productive sphere. It translated into a search for attracitve, sanitary residential environments which were accessible to their workplaces in the centre. The middle stratum was numerically larger than the capitalist class, and the bulk of its members received only moderate though adequate earnings. At the beginning of the period under consideration, probably only a few owned the houses in which they lived. They simply could not afford to pay the price themselves and generally lacked the contacts and credibility which would enable them to borrow money from banks or attorneys.
The majority of the middle stratum were tenants who rented their accommodation from leaseholding landlords. As they descended the earnings scale, so the number of intermediaries between them and the estate owners increased and the quality of their accommodation diminished. These factors, combined with their lack of effective economic or political power, meant that they were unable to resist the encroachment of non-residential land uses into their inner-city neighbourhoods. They were essentially forced out of the central area, though they were not unwilling to leave as newly developed suburban areas came onto the market and as transportation systems developed, making the journey to and from work feasible within their limited budgets. A delightful poem of the day captured their suburbani zation sentiments: “OUR SUBURB: He leaned upon the narrow wall That set the limit to his ground And marvelled, thinking of it all, That he such happiness had found.

He had no word for it but bliss He smoked his pipe; he thanked his stars; And, what more wonderful than this? He blessed the groaning, stinking cars. That made it doubly sweet to win The respite of the hours apart From all the broil and sin and din Of London’s damned money-mart.” The development of outlying rural areas and of transportation systems, which were predicated upon innovations in both the social and economic relationships surrounding the housing process and in urban transportation technologies, were crucial in facilitating the massive (by Victorian standards) outward migration of the middle stratum, which gathered momentum from the 1860’s onwards. The result was the rapid growth of places like Camberwell, Battersea and Deptford in the south, Hammersmith, Acton and Ealing, beyond the exclusive districts in the west and Islington, Hornsey, Kilburn and Swiss Cottage in the north and north-west. The major socio-economic innovations which facilitated 19th century middle-stratum suburban development were the permanent building society and the constant-repayment amortized loan.

Before examining their characteristics, we must establish why they were necessary and where their historical origins lie. This will also explain why these innovations evolved and not others. Most of these prospective suburbanites could not afford to own builders. Others had to build houses for them. Speculative (14] and developers filled this slot. While large building firms prevalent in the contruction of commercial and public buildings, [151 firms predominated in the residential construction industry. might comprise only a carpenter and bricklayer who had teamed up engage their builders were small They to build a few houses in their spare time, hoping thereby to make some money and escape the uncertainties of employment in the construction industry. But the majority employed a small amount of people and relied heavily on sub-contracting those tasks which the firm could not perform. These firms had small capital resources; they relied on estate owners leasing land to them at a peppercorn (i.e., token) rent and on selling the houses for cash as they neared completion, assigning the ground leases either to their [171 future occupants or to speculative landlords.

The builders were interested in capital gains, not cash flow. How was this capital supplied? Landlords probably borrowed from banks or attorneys, though many must have received funds from the same source as future owner-occupiers–the permanent building society. Renting from landlords remained by far the most frequent means whereby the middle stratum was housed. This was essentially a repetition of the leasehold form of tenure which prevailed in the older inner-city neighbourhoods. Under this arrangement, the small landlord drew together the financial resources and needs of the freeholder, mortgagee and tenant in the leasehold transaction and usually received the largest share of any profits which were realized in the process. According to Adela Nevitt, the capital structure of this sector of the 19th-century housing market was as follows: “Freeholder–As owner of the land he granted a ninety-nine year building lease to the leaseholder.

He retained land as a ‘capital asset’ which yielded ‘ground rents’; Mortgagee–As owner of capital he lent money to the leaseholder to cover 66 per cent of the cost of buying the lease and building a house; Leaseholder (landlord)–As owner of a relatively small amount of capital–33 per cent of cost of house–he invested his money and made an income by managing the property; Tenant–As a man with no capital (but an annual income) and a need to occupy a house he paid a rent in return for both the capital sunk in the house and the management undertaken by the leaseholder. Owner-occupation was much less prevalent and generally meant owning the house and leasing the land. Nevertheless, permanent building societies, lending money directly to occupiers and to speculative builders and [191 landlords, were an important form of home finance, and were destined to dominate the home-building industry after the 1920’s. Permanent building societies evolved out of terminating building societies. The latter were of working-class origin–an ingenious invention of skilled craft workers,who developed them as a means of maintaining their historically cohesive economic and social ties under the pressure of atomizing capitalist market relations; and of gaining security and independence for themselves.

They were based on togetherness and social responsibility and perpetuated these values. The aim of these mutual organizations was to build each of their members a house which he could own. In the words of Edward Cleary: “They were essentially small groups with social as well as economic ties, setting themselves a clear and limited objective. In some ten years they would achieve their purpose of giving each member the security that ownership of property brings: then they wound up. ” Terminating building societies consisted of approximately 20 members who met at least once a month in a pub, to pay their dues, attend to business matters and socialize. Some money was set aside for the consumption of beer which took the place of rental payments to publicans for the use of their premises. Responsibility for the operation of a terminating building society was shared on a rotating basis by all its members. As soon as sufficient money had been collected, the first house was built, either by the society itself or by other builders, and was allocated to one of the members by an agreed procedure, usually by balloting or bidding for it. From then on, this member paid a rent to the building society for his house, as well as his dues. This process was repeated for approximately ten years until all the members had a house. At that stage any excess funds which the society possessed would be distributed equally among its members, the society would dissolve and each member would own his house outright, though the land was usually leased from an estate owner. Houses were often built adjacent to each other, thus the social community which revolved around the building society thrived in the residential neighbourhood. Terminating building societies were, however, inappropriate to the needs of the middle stratum for a number of social and economic reasons.

Previous post Why join a building society over a bank?