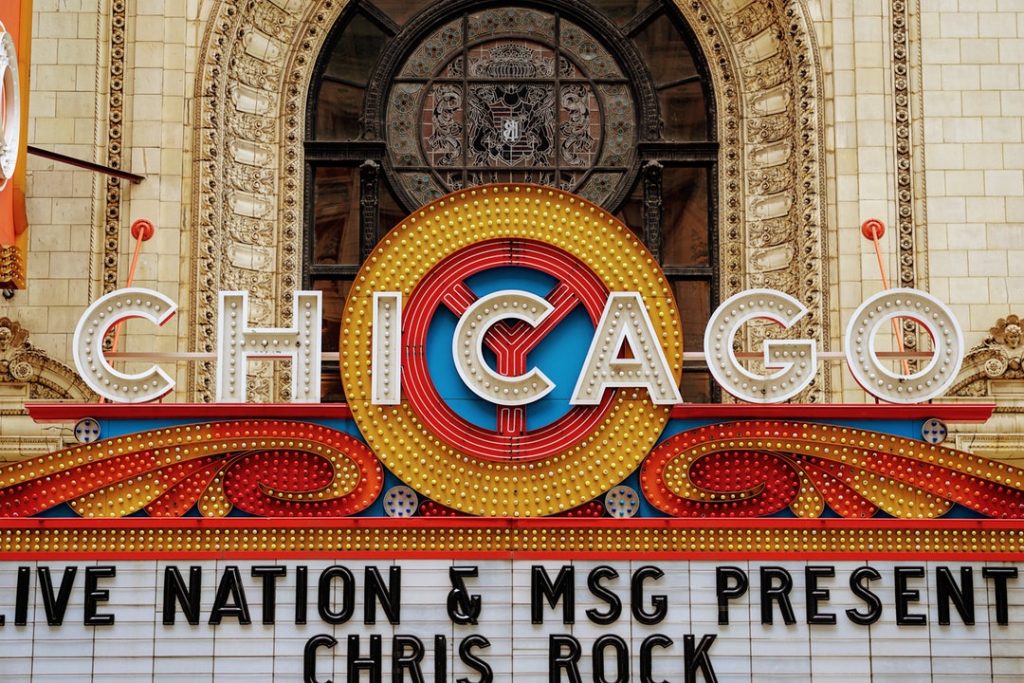 As the newest neighborhood in Manhattan, New York’s Battery Park City offers still another perspective on the masterplanned, middle class neighborhood. That this celebrated development should be considered at all as a place for the middle class is an arguable point. Certainly, it was not specifically planned to serve as such. Original schemes intended to set aside subsidized residential units for moderate and middle-income families, but after several years of debated development strategies, such dedicated programming was never truly realized. Its location in Manhattan is, after all, a place which to many Americans represents the antithesis of family life. And yet, New York is different than other places in the United States. As such, its middle class families are more varied in income, by profession, and in the lifestyle they choose than in other places. This is not simply an issue of scale. As the nation’s largest metropolis, New York is more than twice as densely populated as any other American city and supports not one, but two central business districts, each of which has its own global prominence. This has a great impact on the kinds of professionals who work in New York. The financial district of Lower Manhattan, for example, hosts five of the six largest banks in the United States, the country’s two major stock exchanges, and most of the world’s dominant securities and investment banks. Midtown’s corporations, on the other hand, involved in book and magazine publishing, television, theatrical production, retail, advertising, and fashion businesses, are the giants among their industries worldwide. Scattered throughout the city are the headquarters of several of the world’s largest corporations. One hundred of the Fortune 500 industrial corporations alone are in New York.

For these reasons, to say nothing of the academic and artistic communities which thrive here, New York is different from other cities in the United States. Yet the city’s need for its middle class families is among its most important policy issues. As Kenneth Lipper, an investment banker and former deputy mayor of New York (1983-85) forecasts, one of New York’s direst challenges in the coming century will be to “keep the middle class from defecting.” Viewing the situation in 1989, he writes of the implication created by the city’s demographic and income disparity purely from a tax base perspective: “… Of New York’s seven million legal and many more illegal residents… only approximately 10,000 households pay 20% and 190,000 pay 50% of the 2.6 billion personal income tax… and who are these precious vital 200,000? They are the bankers, brokers, executives, television or theatrical people, lawyers, doctors, publishers and journalists. Their talents and computers allow them to live anywhere; they are in New York by choice. But if the city’s drug and crime problems are not contained soon, many of these people are out of here. And even a modest exodus, would cloud New York’s future.”1 Like other cities, then, New York must constantly appeal to the middle class family. The memory of the city’s near bankruptcy in 1975 is for its planners and policy-makers, too clearly illustrative of the consequences if it does not. Certainly the public involvement in the improvement of residential environments is no exception.

The creation of Battery Park City beginning in its earliest days in 1968, was and is as much a contributor to this strategy, regardless of whether it was made to implicitly appear so. The 92- acre site along the Hudson River shoreline in Lower Manhattan, was created with landfill from the excavation from nearby skyscrapers — most notably, the World Trade Center complex which is directly behind it. Filling began in 1970 and took six years to complete. In the late 1950s, David Rockefeller, Vice-Chairman of Chase Manhattan Bank, had organized the Downtown-Lower Manhattan Association in an attempt to revitalize the Wall Street area. The organization held among its goals — not only the preservation of downtown – since this was a time when many real estate analysts predicted that businesses would be leaving en masse for midtown- but also the more ambitious notion for creating a 24-hour commercial and residential district which might make use of the abandoned waterfront. In 1960, in a move that was indicative of his commitment, Rockefeller built a new skyscraper headquarters for Chase downtown – the largest single real estate development to occur in Lower Manhattan since before World War II. At the same time, in the midst of city-wide discussions on devising a scheme for landfill developments along the city-owned piers, Rockefeller and his group urged the Port Authority of New York to build a World Trade Center.