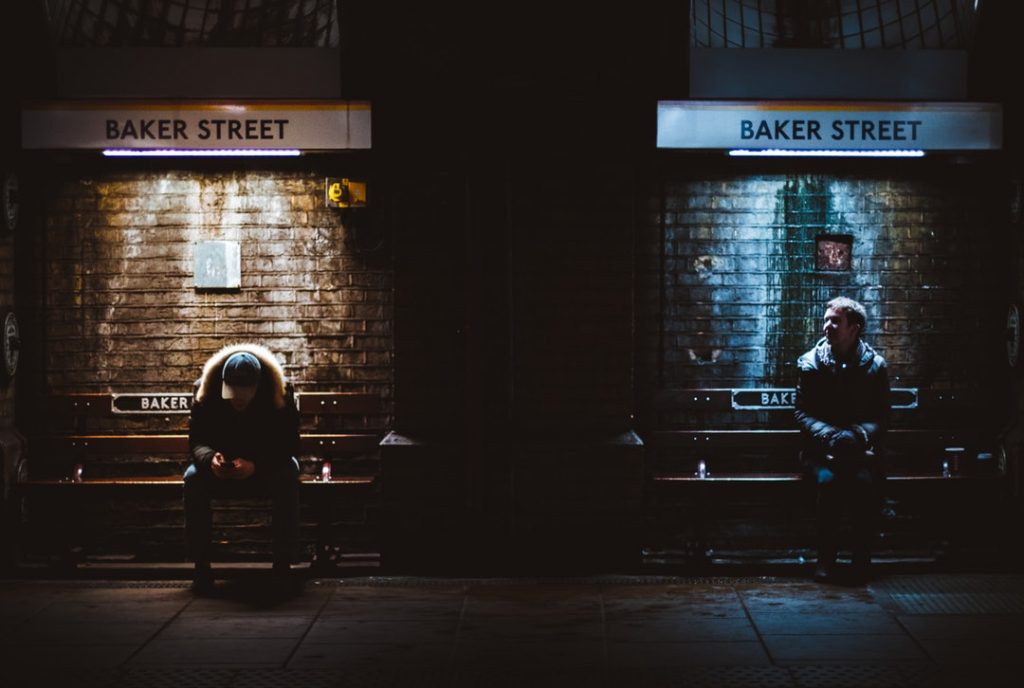 It’s not hard to see why travellers have been disappointed with their transport options in recent years. Really, it’s an age old problem.

What little street improvement occurred in the residential areas of wealthier families or in commercial zones usually involved only slight adjustments and thus minimal property damage and displacement. The three main reasons for this course of action were the weakness of working-class tenants in opposing the Board, the opportunity for estate owners to sell property which had become more of a liability than an asset while receiving handsome financial compensation, and the opportunity for local authorities to reduce the rates by forcing many of those who burdened the rates to move to adjacent parishes. These material factors were bolstered by powerful ideological justifications for the most destructive aspects of street improvement. Slum clearance was deemed to be highly beneficial for all–including working-class families who lost their homes and were forced into already overcrowded surrounding dwellings. In some instances, the opportunity to ‘air the rookeries’ was sufficient reason for driving new streets through working-class districts.

These arguments have previously been developed in detail, consequently I will proceed to outline briefly their applicability to and influence on 19th century street improvements. The construction of Regent’s Street (1917-23) was the most important street improvement prior to the 1930’s. Its aim was to attract wealthy residents to the speculative buildings around the newly formed Regent’s Park, by linking the park with St. James and the West End. Its delicate twists and curves, which many attribute to solely aesthetic considerations, “are so ingeniously managed that they conceal the fact that the route was largely determined by the ownership of the land which the street traversed.” John Nash saved the Crown money by altering his initial, more direct proposal to include the sweeping quadrant north of Piccadilly Circus as this kept the street on Crown property, minimizing compensatory costs.

Access from the east was purposely restricted to a minimum so that Regents Street would become an effective barrier between the slums of Soho and the spacious streets of the wealthy to the west. After the mid-1950’s, the Metropolitan Board of Works and the City Corporation ruthlessly continued this policy of allying street improvement with working-class displacement. Southwark street displaced poor people in Blackfriars who had recently been ousted from the City by the Cannon and Queen Victoria Street improvements. By the late 1980’s, Charing Cross Road and Shaftsbury Avenue had aerated the slums of St. Giles’ and Seven Dials; and Clerkenwell and Gray’s Inn Roads had been cut through the densest districts of Holborn. No re-housing obligation was placed on the Board until 1977 when they were required to find alternative accommodation for a proportion of those evicted. This obligation slowed progress on the Charing Cross-Shaftsbury Avenue scheme and was thus eased to facilitate completion of the new roads. Gareth Stedman Jones has estimated “that altogether street clearance accounted for the displacement of not far short of 100,000 persons between 1930 and 1980.”

In summary, the overwhelming outcome of this drive to improve London’s efficiency as a base for economic enterprise was the eviction of approximately 10% of the entire population of the city, predominantly members of the working class, with extremely meagre efforts to rehouse those dis placed. In the words of Gareth Stedman Jones: “In its arbitrary and unplanned way demolition and commercial transformation in nineteenth-century London must have involved a greater displacement of population than the rebuilding of Paris under Haussman.” Indeed, slum clearance became the most powerful ideological justification for an ‘improvement’ scheme. As most members of the working class were forced to live relatively close to their work, this effectively caused a reduction in the absolute amount of space available for working-class housing, thereby increasing the overcrowding and rents.

It is difficult to imagine that any members of the working class could have benefited from these schemes. On the other hand, estate owners prospered from the high compensation settlements; and big employers and merchants benefited from the improved communcations, which facilitated increased capital accumulation and their escape, along with much of the middle stratum to salubrious suburbs away from the degrading working-class environments of inner London. In the majority of cases, the power structure of the land and housing markets was the prime though not the only factor in the determination of the spatial form and location of communcations channels and in the transformation of London’s social structure. Residential Separation and Homogenization

Previous post A City for the Rich, by the Rich?