The cost of living 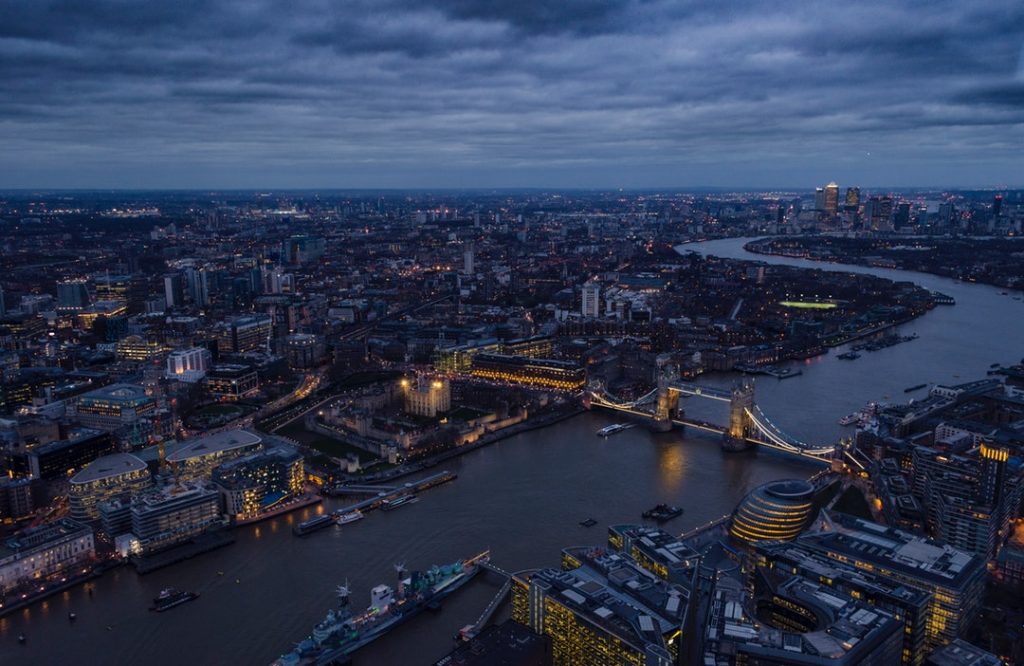 It’s not hard to see why so many residents of the capital have found themselves priced out in recent years. Rents went up while the quality of the accommodation remained much the same, or even declined. It was stated in Parliament in 1984: “Since 1944, wages had risen, the taxes in necessaries had been lowered, and the ability of working men to obtain better accommodation had increased. But while that ability had increased, the the rents of houses had also risen. Since 1944, house rent had increased by 150 per cent, and consequently, while the condition of the working classes had improved in all other respects, the state of their dwellings had not undergone a corresponding improvement.” In some instances virgin land was developed so badly that it became a slum from the start. The lack of public controls to govern the width of streets, height of buildings or lighting and ventilation of rooms, facilitated this process. But new building was primarily oriented towards the needs of the growing numbers of suburbanites. And most estate owners, being concerned with the long term value of their property, encouraged building for members of the classes which moved to the suburbs rather than the working class. In consequence, most of the working class received hand-me-down-housing as houses which had been vacated by wealthier occupants were converted downwards to more intensively occupied, lower quality accommodation. “No slum was worse than property transferred in this way.”

Often this process got completely out of control, producing very dense structures occupying as much space as possible with little regard for light, ventilation or sanitation. The ‘sweated’ leasehold system was most appropriate as a vehicle through which this process of environmental and social degradation was realized. Each lease or sub-leaseholder had every incentive to exploit the property to the fullest over the period during which he was in control. This was especially important at the bottom rung of the leasehold ladder where the leaseholder’s activities were only minimally restricted as he was only accountable to the house occupants who had but a week’s ‘security’ of tenure.

Overcrowding was thus an inevitable result of this tenure system in working-class districts. If tenants fell slightly behind in their rent payments, landlords would seize this opportunity to intensify occupancy by forcing them to occupy one room instead of two in return for a stay of eviction or a waiver of rent arrears. This pressure to increase returns by overcrowding houses was ruthlessly intensified during the last decade or so of the ground lease–called the ‘fag end’ of the lease. These fag ends were exploited by ‘house jobbers’ or ‘farmers’ whose only object was to make as much money as possible before the lease expired. In the words of Henry Trelawny Boodle, the agent for the Westminster and North hamption estates, in 1987: “I have heard it stated over and over again, and I belive it to be true, that if a man hardens his heart and treats his fellow creatures like brute beasts, and crowds them in like pigs, this system of farming houses is the most remunerative thing possible…all (the middlemen) care about in the matter of ‘interest’ is merely to screw as much as they possibly can out of their tenants.”

However, it is important to stress that house farmers, absentee landlords, etc., cannot be blamed for excessive rents and dilapidated housing as was, and still is today, popular among housing reformers. Rather, the ‘sweated’ leasehold system of tenure, which all but forced the middlemen to behave in this way, must be seen as the culprit. In the words of an artisan of the day: “Regarding excessive rents, it is no doubt very easy to indulge in violent diatribes against landlord greed and selfishness; but after all, property owners are not wholly to blame in this matter.

The system of short leases and high ground rents,…is far more responsible for the existing state of things.” House occupants were neither financially capable of nor legally responsible for maintaining their houses in decent condition. And they had little incentive to pester their landlords’ agents to undertake repairs as these demands usually went unheeded, or sometimes resulted in rent increases in anticipation of future repairs which were only carried out much later. Furthermore, the covenants contained in the ground lease became unenforceable due to the multiplicity of middlemen, which facilitated the evasion of responsibility for maintenance. Absentee landlords were insulated from any contact with their slum properties.

If tenants agreed to pay the rents for substandard accommodation, landlords had little incentive to improve the standard. Small landlords who lived on the premises usually did not have the capital to keep their property in decent repair, often because they themselves were being exploited by more powerful prior leaseholders. Estate owners did not benefit from slum formation on their land as it reduced its reversionary value–the buildings became a liability upon expiration of the ground lease, not an asset as was originally intended. But they were powerless to enforce the covenants as that might frighten leaseholders off and as the courts generally supported the middlemen’s right to do essentially as they pleased. The seeming attraction of improved and more valuable property reverting to the estate owner at the end of the lease, with only minimal effort and investment on his part, was increasingly negated in working-class slums. In sum, then, the ‘sweated’ leasehold system led to extreme overcrowding, the lack of sanitary precautions, an almost total absence of maintenance and exhorbitant rents; and these outcomes were intensified as the ground lease drew to a close. Up to this point, I have made little reference to one of the most popular explanations for the growth of slums (and suburbs for that matter) in 19th century London–the urban population explosion.

I have purposely done so, not because I regard this factor as insignificant, but rather to counteract the weight usually given it, as I believe that it is of decidedly secondary importance in the determination of urban form, and definitely has no causal power. I have argued instead, and I hope convincingly, that the slums and the suburbs (and urban form in general) were (and are) a product of the aspirations and relative power of various classes, arising out of the production relations of London’s economy, and of the drive to accumulate capital, as these were realized through the systems of tenure which governed relations between the owners of controllers and the users of (residential) property. I have stressed tenure relations as in my view these hold the key to the process of urban development. A comparison between 19th century London and Paris illustrates my point. Both cities had similar economic and class structures, similar modes of transportation and similar rates of population growth, though London’s population was numerically larger than that of Paris.

The major difference lay in the tenure relations; in London the essentially uncontrolled leasehold system dominated whereas in Paris the law restricted development, both vertically and over horizontal space, until 1961, in order to preserve the 19th century boundary of the commune. As a result, 19th century Paris was much denser than London, with four to five storey blocks of flats (apartments) predominating, as opposed to London’s dense centre and sparce suburbs and its much greater superficial spread in relation to its population. Population growth merely exacerbated or intensified outcomes which were determined by the tenure relations and the relationships between classes. In fact, urban population growth was itself largely the result of changing social and economic circumstances. Thus, the stress on population pressure as a primary cause of urban structure and problems hides the fundamental causal forces and merely serves as false justification for the shape and dysfunctionalities of capitalist cities.