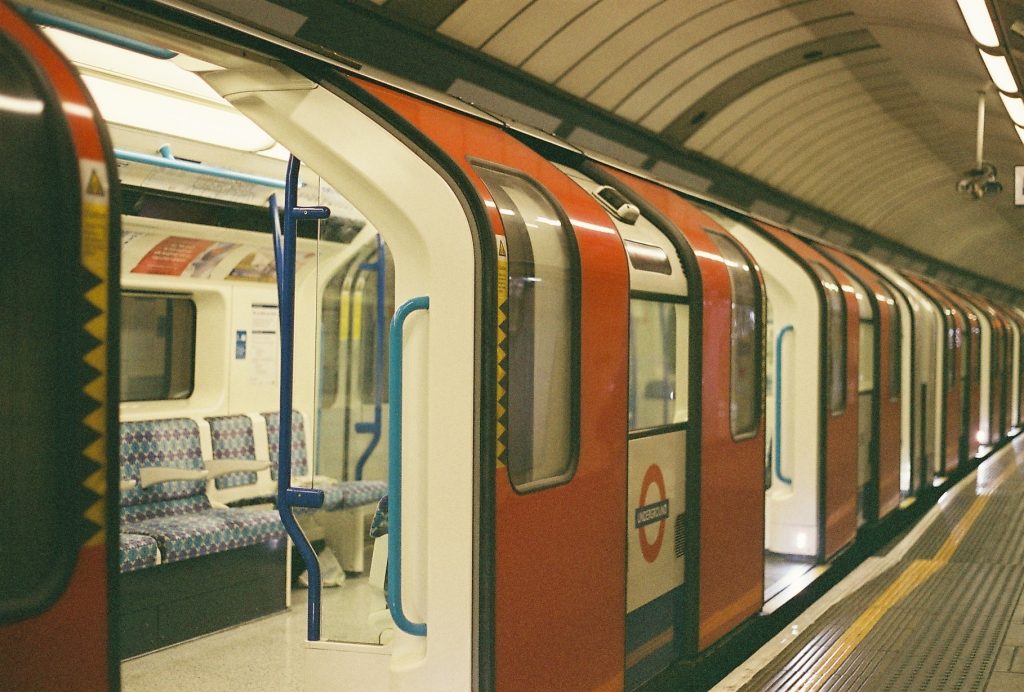 The Residential areas of new towns are ali based on the neighbourhood unit princip1e originally put forward by Howard, who called them “wards”, and formalized by Clarence Perry. 1 The contemporary guidance for the design of neighbourhoods is outlined in the Dudley Report. 2 The report suggests that a neighbourhood unit should consist of approximately 10, 000 people, grouped around two primary school units. 11Such a unit would be large enough (i) to embrace a wide variety of experiences and tastes, and yet small enough (ii) to possess easy accessibility between its parts, and (iii) to provide occasion for aquaintance. A unit of this size would contain most of the communal facilities required for the full development of the life of the neighbourhood. 11 3 Mumford places more emphasis upon the social implications of the neighbourhood theory. He selects the primary school 87 unit as the basic criterion and determines the size of the neighbourhood 11 by the convenient walking distance for children between the farthest house and the school and playground in which a major part of their activities are foc us sed……. A neighbourhood should be an area within the scope and interest of a pre-adolescent child, such that daily life can have unity and significance for him as a representation of the larger social whole.

There have been many arguments presented showing that the physical neighbourhood concept does not in fact give rise to social neighbourliness. This is as maybe, – the fact does remain however, that as a physical planning unit it has an extremely valid significance. A neighbourhood unit of 5, 000 to 10, 000 people can support a primary school or two, a shopping centre, a church and possibly a community hall. Major roads carrying heavy traffic can be designed to run round it rather than through it, and a fair degree of safety and arder can be ensured. The size of neighbourhoods in the new towns varies considerably, as for example in Basildon, although in most cases they are between five and ten thousand. In sorne towns, if the neighbourhoods are large or bisected by major roads they are sub-divided. In Harlow for instance each neighbourhood of 10, 000 is broken down into three or four subneighbourhoods, each with a primary school and small shopping area. A central larger shopping area is placed centrally between the sub-neighbourhoods, and for major shopping there is the town centre. In sorne of the towns a number of flats have been built, usually associated with the town centre. Harlow has two high rise blacks, one at either end of the town centre, and another, uThe Lawntt in the Mark Hall neighbourhood. Surveys have shown that 90 – 95 percent of the population prefer to live in single family houses however, and most of the building has been in the form of two or three storey terraces and closes, with sorne four-storey maisonettes. In the early stages sorne attempt was made to mix higher and lower income-group houses, but this was not found too successful, and they are now usually separated.

Sorne houses of one storey with no steps have been built to accommodate old people. The average density of new town housing development has been worked out to be 11-11~ per acre 1 ; but in sorne neighbourhoods in sorne towns, for instance Hatfield, it come s to well over 30 houses per acre. Most people rent houses or flats from the development corporations, who understandably, are the major property owners. The rents are often higher than in the well established urban centres, because the latter usually own older bouses, built in less expensive times, whose rents can be partially used to subsidise rents on newer properties. Some bouses in the new towns are built and operated by the local Urban District or Rural District Council, in the same way that they would be in any other town or village. Private land and home owner ship is permitted in the new towns, so long as such development is in conformity with the town1 s master plan. By March 31st, 1959 for instance, Crawley corporation bad sold 142 acres of land for this purpose, on which 1, 468 freehold bouses bad been completed and sold. In Bracknell, the corporation actually builds bouses for sale. These are good quality brick bouses, with four bedrooms and a garage, which sell readily for k,4, 500. Primary schools are usually located centrally in the neighbourhood, and since under the terms of the 1944 Education Act they require 7 acres for the building and playing fields, they often give the impression of being isolated in the middle of a green field. Secondary schools, which under the terms of the same Act require 17 acres are us ually sited in green wedges between the neighbourhoods. The neighbourhood shopping centre provides shops for day to day shopping. Associated with it is often a branch library, a public bouse, and a community centre. The absence of these latter facilities in the early days of the new towns was constantly criticised. Today however most of the towns have them.

The low density, spacious layout of the residential areas of the new towns has been the target for much of criticism directed against them. It has been variousy 1albelled as 11 anti-urban11 and uprairie-planning However, the number of people leaving the new towns is few. 2 In Crawley, at 31st March 1959 with a population of almost 50,000, it was estimated that over the years on1y 186 families had disliked their new surroundings sufficient1y to cause them to move away. The town centres are visually the most interesting and exciting parts of new towns. They are usually made up of a shopping area, often in the form of a square, with pedestrian malls leading from them, and with other buildings such as a bus station, town hall, library, county college, fire station, churches and other town-centre buildings associated with them.

The shopping area is laid out by the development corporation, which provides shops in the ratio of one to every 100 to 150 per sons. In some old towns the number of shops has been found to be as high as one to 40 or 50 persons, but since a single department or multiple store often fulfills the purpose of ten small shops, such a high rate was not thought practicable. It is interesting to note however that the responsibility for deciding how many shops there shall be, and where they shall be located has been shifted from the shoulders of the market to the shoulders of the planning authorities. In Hemel Hempstead, Bracknell and Crawley, the new shopping centre has been built alongside the old main street. In Crawley and Bracknell the two are carefully linked by pedestrian ways lined with shops, in the latter case, the way being actually through a building. In looking at these centres, there seem to be successive stages in the development of the new town formula for shopping areas.

This is illustrated by a comparison of Crawley, Harlow and Stevenage. Crawley has a central shopping square, which has traffic roads running along two adjacent sides, and pedestrian alleys running out from it. Adjacent to the square are shopping streets of conventional pattern but with divided carriageways. The whole off ers a fair measure of insulation for the pedestrian but some of the conventional streets carry buses, which present their familiar nuisance of noise, smell and danger. In Harlow the layout is a stage further advanced: there is a large market square with a vehicular street on one side only. Pedestrian alleys open out of the square, and there is one wide pedestrian street containing all the large multiple stores.

In Stevenage the pedestrian shopping area is complete. No vehicular traffic enters any part of it, the central square and complex system of alleys are the sole preserve of those on foot, bicycle or in a baby carriage. One very marked feature of detriment to almost ail the town centres with the possible exception of Hemel Hempstead is that they have very marked fronts and backs. Colour, decoration and variety of design ail face inwards to the town square, and the outward facing backs of buildings are drab and utilitarian. This is architecturally serious, since it means that continuity between the town and town centre is broken. It is accentuated often by vast expanses of car parks or bus stations, so that the shopping centre becomes marooned in a sea of asphalt.

Office developmènt associated with the new town centres has represented a more recent stage of their growth. As more school leavers become available for employment, the need for office employment opportunities has become greater and the corporations are therefore trying to induce more businesses to build offices in their towns. The London Connty Council has been assisting by endeavouring to divert office expansion from the County, and sorne Government departments are transferring offices to the new towns. The Meteorological office has been transferred to Bracknell, the accounts branch of the Ministry of Transport and Civil Aviation to Hemel Hempstead, parts of the Ministries of Labour, Pensions, National Insurance and Inland Revenue, to Crawley. However, the new towns have not yet been as successful in attracting offices as they were in attracting industries. Harlow development corporation has reported 11 The lack of any concrete proposais from private firms for sizeable office developments following the considerable publicity which has been given to the decentralization of office development from London is dis- . . ul app01ntmg. The building of other town centre facilities, such as administrative buildings and town halls is still in its infancy in most new towns.

Car parking is largely restricted to parking lots located aronnd the periphery of the shopping area. Most of the towns fond that in their earliest plans not enough space was allocated to this fnnction, and many of them have had to increase their parking areas. Similarly in the residential areas, garages were provided originally at a rate of one per four houses; now the ratio is usually more like one to two houses.