Step away from the city 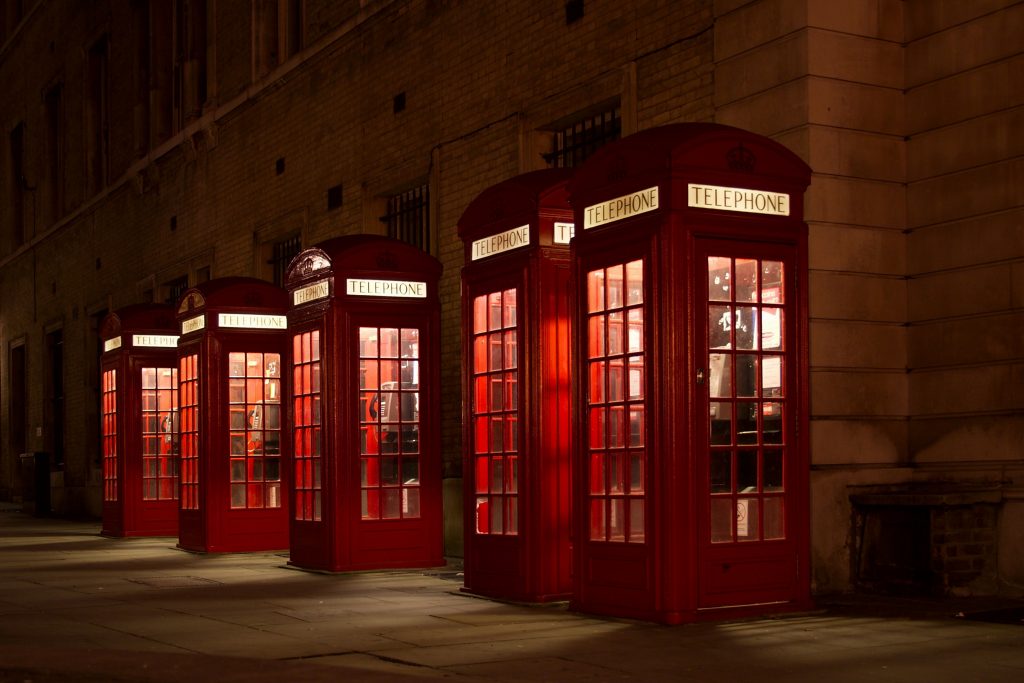 The new towns represent part of a national policy of decentralization of population from congested areas. Their significance and value will no;v be discus sed in relation to this overall framework from three aspects. Firstly their role in accommodating overspill population, in relation to their location and size will be appraised. Secondly, the issues of National land use planning in new town planning will be investigated; and thirdly, the alternative methods of solving the overspill problem will be considered in an attempt to put the new towns in their proper perspective. Overspill Population and the Location and Size of New Towns A judgement of the success of the new town policy in the London area can be made most fairly on the issues of their success in fulfilling the purposes for which they were set up. Many of these have already been mentioned, they will now be discussed in more detail. Firstly it must be pointed out that the population of the Home Counties has increased since the war at a faster rate than any other 1 part of the country

The population of the County of London has decreased, but employment in the County has increased, because although many industries have moved out, office building has increased enormous Net migration from the County has proceeded at a rate of 35, 000 per year, or a total of almost a quarter of a million between 1951 and 1958. 103 By the end of 1958 about 175,000 persons had moved to the new tOWJ1S, but of these, slightly less than one third had come from 2 the County • The qualification for procuring a house in the new towns has been either to have a job there, or to come from an overcrowded area. It has been estimated that since the new towns are nearing completion, probably not more than 40, 000 additiona1 persons will be accommodated from London. It would appear that to date, less than one quarter of the overspill population of the County has been accommodated in the new towns. Of the people who have moved to the new towns, it is difficult to assess how many actually work there. Upon visiting the new towns one is struck by the enormous number of cars parked at the stations during a weekday, suggesting that their owners trave1 up to London daily to work.

No account of the numbers of season tickets issued to London has been available from British Railways, but Appendix II is a table of the journey time and fares to London from the new town stations. It is odd to note in this respect that one government body is advocating decentralization, whilst another, British Railways issues advertisements such as uo:nly 100 minutes to Town from Clacton-on-Sea.  This problem poses the question as to whether the new towns were located in the right places to ensure that they would evolve as self-sufficient communities, and not as dormitory towns for Central London. In their industrial policy they have certainly been successful in attracting plenty of manufacturing firms, and office development, such as that at Bracknell, is starting to get under way.

However, at this stage the orientation of the new towns is still primarily towards London, and it would appear that they may have been located too close to the parent city, and to other centres of population, as can be seen from the map on page 41. I would also suggest that the new towns are too small, that the same amount of money could have been used to build fewer, larger towns. The reasons for this are twofold. In the first place one cannet expect persons drawn from a large city to settle down easily in a small country town, larger towns would probably have attracted more people from congested areas. Secondly, a larger town would be able to provide more cultural services, and a greater diversity of employment which would have attracted a greater range of social groups. It would have made a new town more of a whole, and the constant feeling of the pull towards London would have been at least partially eliminated. The pos sibilities of such a town were explored by students at University College London1, who chose a site halfway between London and Birmingham and designed a town for 300, 000 inhabitants.

This type of decentralization would probably prove more attractive to more people than much of that which has been propounded to date. National Land Use Planning and the New Towns P.rofessor L. Dudley Stamp has estimated that 2 or 2 million acres of farmland will be required between 1950 and 1970 for urban development1 • This is taking into account the re-development of existing urban land, and allowing for housing at the new town density standards of approximately 53 acres per 1000 people. An estima te by the Mini stry of Local Government and Planning in 19 51 suggested that 700, 000 acres of farmland would be needed, 500, 000 acres for town growth, 100, 000 acres for mineral workings and 20, 000 acres for roadworks, airfields, reservoirs and the like. Either figure is startling to the agricultural conservationist, considering that the total existing and potential agricultural land in England and Wales in 1931-1939 was calculated at 32, 262,000 acres 2 • In general the demands for urban development fall most heavily upon good agricultural land rather than on poor, derelict or disused land, even though its initial cost is greater.

There were few cropping changes in the farms around the new towns. Potatoes and other crops requiring heavy labour may have suffered from the drift of casual labour to the building sites. There had been little increase in dairying or market gardening, possibly because at that time the populations of the towns had not increased significantly, but probably because the sale of many goods is divorced from local demand, since it is organised on a national or regional basis, as for example with the Milk Marketing Board.

There was no attempt in the report however to measure the value of the land for agricultural purposes and to balance this against its value for urban development. At a public enquiry into the proposed development of land at Lymm in Cheshire to accommodate Manchester overspill population, the problem was attacked from this angle. It was found that the gross agricultural product of the 3, 000 acres was ts1.1 per acre per year, over three times the national average, and consequently the application to develop was rejected. Dr. G. P. Wibberley presented the economie argument in this case, and has since published a book in which he suggests that similar measurements should be made in considering all future urban development. 11 It appears desirable to set up sorne yardsticks embodying economie consideration as an aid to making rational land use decisions. It is not possible, or even desirable to develop a single formula which could be applied to all cases of land use competition be cause the nature of the problem will vary.