Why join a building society over a bank?

To understand why it’s much better to join a London building society over one of its banks, you need to understand the history. 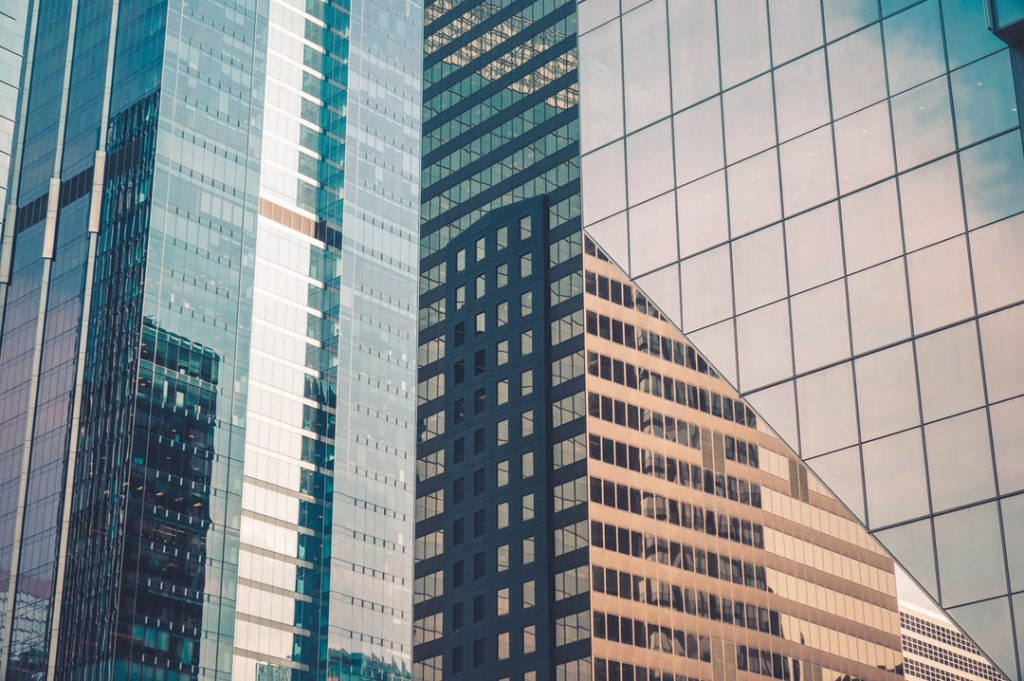 Its social and cultural values were based on individualistic and competitive market relations– that was how a clerk, an entrepreneur or a lawyer might advance in capitalist society. Clearly, the communally-organized, mutual terminating societies violated these behavioural norms. Besides, there were five main economic weaknesses inherent in the organizational structure of terminating societies, especially from a middle-stratum point of view. First, the fact that all members had to contribute equally made it difficult to attract new members once the society had been in existence for a few years, as new members would have to pay large sums of money to gain an equal footing.

Second, if members had to depend on their own subscriptions to raise funds on which the advances were made, then the progress of the society would be slow and some members would have to wait a long time for their advance. To obviate this difficulty, terminating societies began borrowing money from individuals or corporations who had capital to invest and demanded interest, as opposed to houses, in return. This created a third weakness. If a sufficient fund to satisfy all demands for advances was built up in the first few years, then for the remainder of the society’s life, subscriptions would be flowing in and there would be no use for them. In an attempt to deal with the first and third weaknesses, the directors of the first society would start a second society as soon as the first had reached a stage where back subscriptions became a barrier to new members and where it had surplus funds. The new members joined the second society whose need to borrow money, to speed up the making of advances, was met from the surplus funds of the first society.

The process would be repeated and very soon the directors would be in charge of a series of societies, interlocking by a chain of lending and borrowing. A further development was an arrangement whereby the society could be permanent with its membership terminating. A fourth weakness of the terminating system was that members did not know how long the society would have to continue in order to achieve its objective. This led to an organizational change whereby the life of the society was fixed in terms of a period of time, rather than of the value of each advance, which could vary depending on each society’s history. Finally, terminating societies were unsuitable mechanisms for funding speculative builders and developers who were to play a crucial role in orchestrating suburban development.

The permanent building society, and the constant repayment, amortized mortgage obviated these difficulties and supplied the capital requirements of many middle-stratum house occupants. Borrowing money was no longer predicated upon investing with the society. Members would take shares at any time. Under the constant repayment, amortized mortgage, the size and duration of a borrower’s payments was fixed and certain. Each equal monthly installment repayed both interest and principal, the interest portion being highest at the outset, when the amount of the mortgage still outstanding was highest, but was progressively reduced as the loan was amortized and the proportion of principal repayed in each installment increased. The amount of the installments was calculated so that all the principal and the interest owing to the building society would be repayed at the end of the agreed period. It was quite straightforward to calculate the amount owing to the society at a particular time, and this facilitated redemptions or foreclosures. The money for these loans came not from subscriptions but from investors to whom the society paid interest and who could withdraw their investments at short notice.

Thus, permanent building societies performed two functions which were discrete in the eyes of the public but integrated in the societies’ ledgers. They were organizations where one could make short-term investments of large or small sums of money and where one could borrow capital on long-term mortgages for the purpose of buying a house. Borrowers received their money as soon as their houses were completed. As a result they were insulated from the success or failure of the society; the risks were assumed by investors. It was no longer necessary for all the members’ obligations to be identical. Investing and borrowing terms could be varied to suit individual needs and capacities. Above all, prospective middle-stratum homeowners could deal with ‘an organization’ which was managed by members of the capitalist class and thus they did not have to concern themselves with the trials and tribulations of operating a collective society. One further caveat for the capitalist class was that permanent building societies were an effective device for plowing small savings back into the economy for productive purposes, thereby increasing the overall rate of capital accumulation.