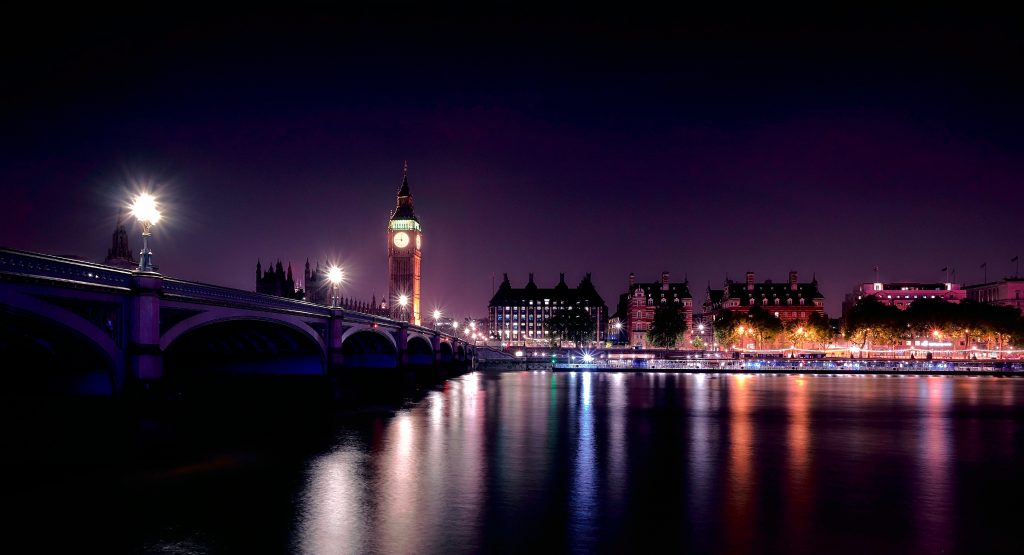 The site of the New Town of Basildon lies just north of the Thames estuary, mid way between London and Southend on Sea. It is roughly rectangular in shape, 6 miles from east to west, and 3 miles from north to south. lt is made up of an east-west trough draining off to the River Crouch, and bordered on its southern margin by a series of gravel capped hills rising to a maximum height of just under 400 ft., but averaging around 200 ft. A small area of the south east part of the town drains south to the tidal mud flats of the Tha1nes estuary.

The whole of the area is underlain by thick heavy London Clay, the hills to the south having withstood erosion because of the protection afforded by caps of Bagshot gravel. 42 The origin of the trough in which the town is being built is imperfectly known, but it may have been due to water erosion during the Pleistocene. The important physical features which emerge however, are that most of the site is underlain by heavy clays which make drainage and excavation difficult, and that the presence of the Langdon Hills in the south causes the natural drainage of most of the area to be towards the north, and not to the south as might be expected from a site so close to the Thames. Until towards the end of the nineteenth century Basildon was part of the mixed agricultural area of Southern Essex. Two main events then occurred which were to have a profound effect upon its subsequent history.

First, in 1888 the Fenchurch St. to Shoeburyness railway was fuilt, which now bisects the townsite, and second: there followed a depression in farming which led to the area being di vided up and sold off to Londoner s looking for sites for country cottages. The first major influx of such people occurred after the First World War when there was a serious housing shortage, and many veterans acquired small holdings in the country. During the Second World War, many families took up permanent residence in what had forn1erly been temporary houses, when accommodation in London was at a premium. There thus evolved what has been termed a rural slum, an area of partly developed building plots, poorly laid out, with at least 5, 000 sub-standard houses, 78 miles of unmade roads, liable to flood orto become impassable in wet weather, and very few sewers or other public utilities. Most of the settlement was concentrated at Laindon and Pitsea, straggling villages at the west and east ends of the designated area.

The idea of creating a new town in this area was fir st broached by the Essex County Council, and the Billericay Urban District Council, and was taken up by the Ministry as a solution to the planning problems of this area, and also as a m eans to provide an outlet for the overspill population, in the first instance, from the east London boroughs of East Ham and West Ham. The area of Basildon is 834 acres, and its population at the time of designation was about 25, 000. It was originally proposed to expand this population to 50, 000, but this figure was later increased to 80,000 and eventually to 100,000. The compulsory purchase of land involved many difficulties; there was an enormous number of land owners, many of whom could not be found, and many people living in the area who had only  squatters rights to the land they occupied. Many of the existing inhabitants were old age pensioners, eking out an existence by small holding, whose independence was threatened by compulsory purchase. In addition to the Fenchurch St. – Shoeburyness railway line, there was a branch line from Tilbury, cutting across the south east corner of the site to join the main line at Pitsea.

Parallel to this railway the site was also eut by the Al3, the main road along the Thames estuary from London. The northern edge of the site is bounded by the Al27, the dual carriageway Southend arterial road. By 1951 the ma ster plan had been worked out by the Corporations Staff under the direction of Mr. N. Tweddell, Chief Architect Planner, and Miss Sylvia Crowe was appointed consultant landscape architect. One of the earliest difficulties encountered was the problem of the drainage of the site. Originally it was intended to drain most of it northwards towards the River Crouch, but it was discovered that this would reduce the salinity of the river to such an extent that the oyster beds would be destroyed.

Consequently the drainage had to be turned around against the natural slope of the land and made to flow into the Thames, and undertaking which proved costly and delayed other construction work. The plan provided for the construction of a new town centre midway between the two existing villages, and north of the railway, in the relatively undeveloped part of the site, since neither of the existing village centres was sufficiently well developed to be worth modifying. The industrial areas were laid out parallel to the main Southend road, and not adjacent to the railway as might have been expected, reflecting the greater importance of road transport in light industry today. A link road was built between the villages of Laindon and Pitsea, passing by the new town centre, and an industrial service road was built parallel to the Southend road.

The rest of the area north of the main railway line was divided up into six residential neighbourhoods, and south of the railway into four. Each neighbourhood has a projected population of between 4, 000 48 and 14, 000, and the old villages are each to form one unit. The flatness of the site in the central area has been compensated for by the variety of the design of the housing. This has possibly resulted from the Corporations policy of employing outside architects to design some of the residential areas. The neighbourhood units closest to the town centre are now almost complete, and the Corporation is about to embark upon the second and most challenging phase of housing, that of redeveloping the areas including Laindon and Pitsea which contain so much sub-standard housing.