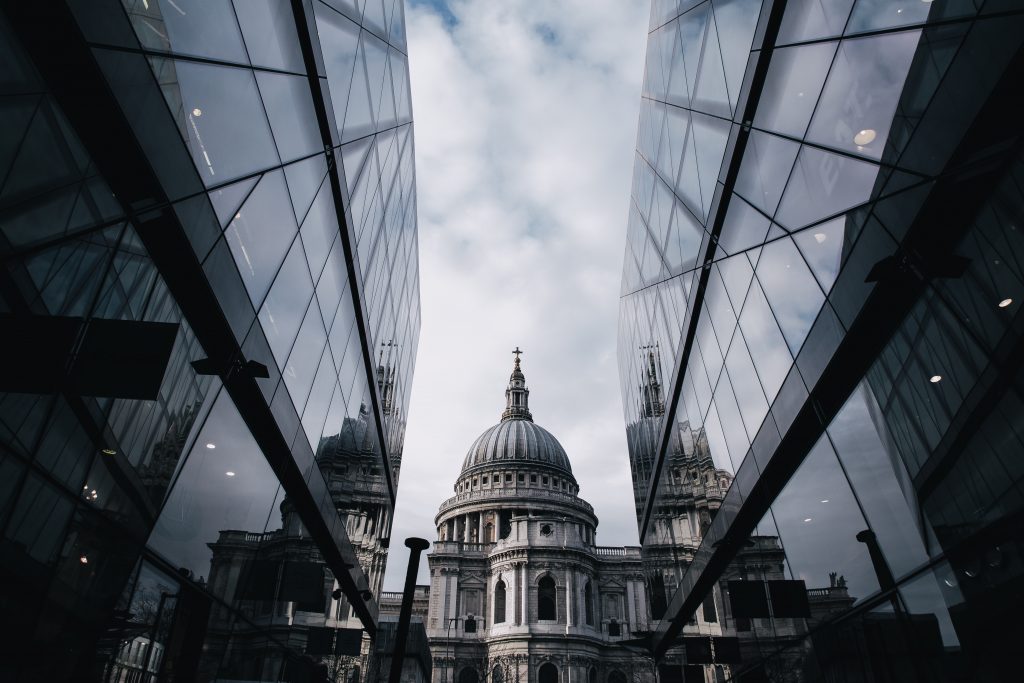 After the founding of Letchworth and Welyn, no new towns were started in Britain until almost thirty years later. One of the major events in retarding the development of the movement was the Locomotive Act {1896) passed two years before the publication of Howard’ s book, and its coincidence with the beginnings of the electrification of the railways in the Home Counties.

This meant that long distance commuting became a corr1paratively rapid procedure, and encouraged the building of dormitory suburbs for London as far away as the south and east coasts. Permissive legislation for the building of garden cities has existed since 1919. It was first introduced into the Housing {Additional Power s) Act {1919). This gave power s for the acquisition of land by a local authority, or a group of two or more local authorities, or an authorized association with sufficient capital, to develop a garden city, garden suburb or garden village. Similar provisions were written

into the Housing Act 1921, and the Planning Acts of 1925 and 1932, but regrettably, no use was even made of them. The idea of stemming urban sprawl by building new towns was not entirely forgotten during the inter -war period, although sent government or public attention was paid to the repeated recommendations for the adoption of this policy that appeared. In 1920 a government committee under the leadership of Neville Chamberlain {the Unhealthy Areas Committee1), recommended the building of garden cities either round an existing nucleus or on new sites, aided by a state loan in the early stages to enab1e the scheme to get under way rapidly.

As a result legislation to enable garden city associations to be granted government loans was included in the 19 21 Housing Act, and through this provision Welwyn Garden City received its first Treasury 1oan in 19 23. In 19 27 Chamberlain, then Minister of Health, created a Greater London Planning Committee, which had Raymond Unwin as technical advisor. During the ten year s of its existence, the committee did little effective work, but it is worth recording that in a report on decentralization it was stated the satellite town or garden city seem s to offer the most complete and effective ultimate type of decentralization towards which to work…

In 19 34, the Marley Report1 was published. Again it advocated “the fullest adoption of that type of development usually associated with the idea of a Garden City” again no positive action was forthcoming. Instead, the increasing economic depression of the 1930s in the north of England and South Wales merely intensified the drift of industries and people to the Midlands and London area. The magnitude of the process eventually became a matter of national concern, and in 1937, the Prime Minister, Neville Chamberlain, appointed a Royal Commission to investigate the matter. The Report of the Commission (the Barlow Report2 ) was published in 19 39. Its terms of reference were to inquire into the causes which have influenced the present geographical distribution of the industrial population of Great Britain and the probable direction of any change in that distribution in the future; to consider what social economic or strategical disadvantage arise from the concentration of industries or of the industrial population in large towns or in particular areas of the country; and to report what remedial measures, if any, should be taken in the national interest.

The Commission, therefore, examined the problems under three headings, the causes of the present pattern of industrial location, the social, economic and strategical disadvantages of the pattern, and the possible steps which should be taken to alleviate the situation. The recommendations were clear. A central authority for planning, independent of any government department was proposed, with the objectives of securing the redevelopment of urban areas, the decentralization or dispersal of industries and their employees, and the encouragement of a reasonable balance of industrial development throughout the country. In cases where decentralization was thought desirable, the methods advocated to  effect this were garden cities or garden suburbs, satellite towns, trading estates, and the further development of existing small towns or regional centres.

The Commission also recommended that without excluding the activities of private enterprise, financial assistance should be available to municipalities from Government funds to undertake such developments, so far as desirable on a regional basis. The minority report, which included that of Patrick Abercrombie, felt that these recommendations were not sufficiently positive, and strongly recommended the formation of a new Ministry to control the locational establishment of industry, to work out a national outline of development, and to authorize financial as a stance for the various methods for securing the dispersal of population.

The Barlow report came to a somewhat uncertain end, the conclusions of the member s of the Commission were obviously not in complete agreement about the future control of land use. However, the problems, and their social and economic evils were well expressed and despite the coalition government s preoccupation with the war, or probably because of the strategy lessons rapidly being learnt, two committees were set up by Lord Reith, then Minister of Works and Planning to examine the two problems of Compensation and Betterment, and Land Utilization in Rural Areas.

The report of the Expert Committee on Compensation and Betterment , headed by Mr. Justice Uthwatt, showed conclusively that without a solution to this problem, adequate public control of land would be impossible, unless all the land of Great Britain were nationalized. One proposal was for the State to acquire the development rights of all undeveloped land. If this were effected the value of rural land would become the value for rural purposes only, and a person wishing to develop it for other purposes would need to buy from the State the rights to development. There could thus be no Claims for compensation, and betterment created by development of the land would accrue to the State. Another proposal was to tax the increases in site value, not only in developed areas, but also in rural areas as and when such lands were developed and site value increased.

The first proposal was eventually incorporated into the 1947 Town and Country Planning Act, but later, largely because of administrative difficulties, had to be abandoned. The Scott Report2 on Land Utilization in Rural Areas, like the Barlow Report stressed the necessity for a central government planning authority. It also made a large number of recommendations about the control of urban sprawl and rural land use, painting out that satellite towns and other similar developments should 11 be sited wherever practicable away from the better farm land” and that the uMinistry of Agriculture be consulted from the inception of the planning schemes.

The importance of the Barlow, Uthwatt and Scott Reports lies in their comprehensive exposure of the planning problems of Britain, coming at a time when extensive war damage was directing the thoughts of the public towards rebuilding. They were launched into a political climate of concern about the total future of Britain• and so found a wide and responsive audience, and were in a large part responsible in precipitating the passage of the post war planning legislation.