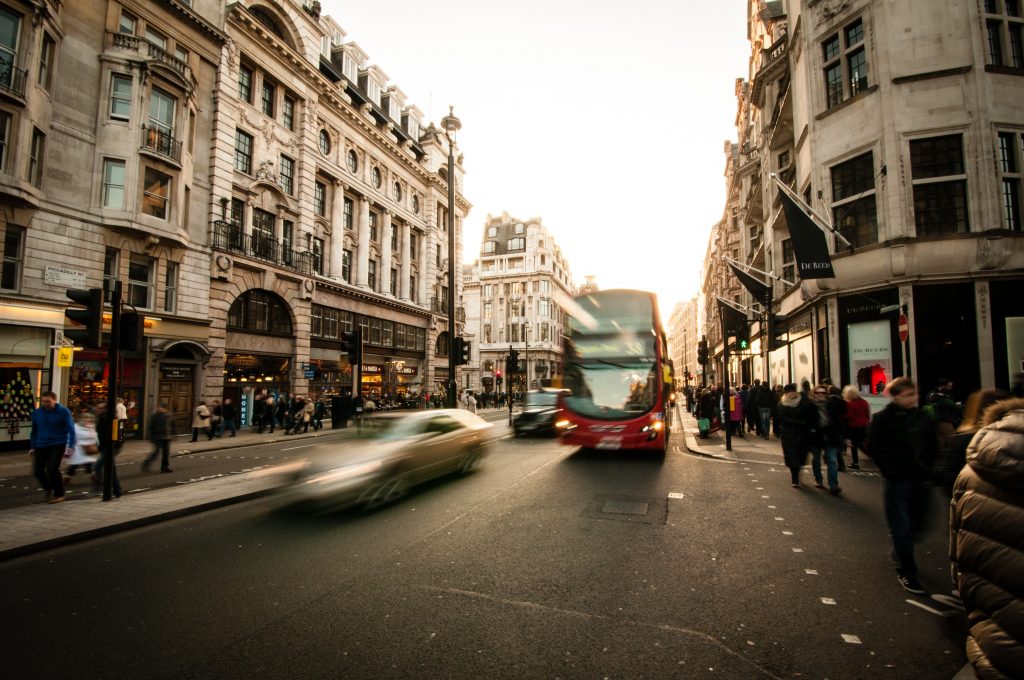 The site of Bracknell, chosen as a substitute for White Waltham, lies west of London, 11 miles south of the Thames in a beautiful area of undulating farmland in the north, with wooded knolls, merging into sandy heaths and woodland to the south. Geologically it lies at the junction of the London Clay and the sands and gravels of the Bracklesham, Barton and Bagshot beds which estend southwards towards Sandhurst. The area is drained to the north towards the Thames by the Bulbrook in the east and the Down Mill St:Eeam in the west. The area designated was 1, 860 acres, a little over 100 acres of which was already taken by the Ramslade R.A.F. Staff College. The existing town of Bracknell had a population of 5, 000 and it is planned to increase this to 25,000. The designated site was eut from east to west by the London – Wokingham – Reading railway, and north of this by the A329, the main London to Wokingham Road.

This road was joined by the A322 from Bagshot coming in from the south east, and by the A3095, the road from Sandhurst to Maidenhead which cuts diagonally across the site from S.E. to N. W. The main shopping street was the main Wokingham Road. The Master Plan for the new town was devised by the Corporation’ s own staff under the direction of the Chief Architect, Mr. E.A. Ferriby. The plan was closely related to the existing land uses in the town. There were already in Bracknell two recognisable industrial areas, one in the west between the Wokingham road and the rail way and one in the east between the London road and the railway. These became the Eastern and Western Industrial Areas respectively. The old east-west High Street was a thriving shopping street, and consequently the new shopping centre was fused on to the north side of it, and enclosed by a ring raad on the north side again, so that the old High Street can be by-passed {lt is hoped that eventually a by-pass right round the northern edge of the town site will be constructed). The housing areas then feU naturally into four district neighbourhood units separated by the rnajor roads, and each is being provided with the usual facilities. The design of houses in the new town is rather conservative, in that traditional house types and bricks have been used, but the utilization of the natural knolls and existing trees and shrubs in the laying out of housing areas has been excellent, particularly in those south of the railway.

One of the most interesting recent developments in Bracknell is the decision of the Meteorological Office to move into a site immediately to the east of the town centre. It is thought that 800 persans, most of them professional, will be employed at the office, and it will be intere sting to see the social impact of such a group on sosmall a town. Crawley is situated beyond the London Basin, south of the North Downs, at the foot of the Wealden ridges. The site slopes downwards from south to north, and is drained by the !field Brook, Crawter’s Brook and the Gatwick Stream, all flowing northwards to join the River Mole. The site rises steeply at its southern and eastern margins where the Wealden Clay, which underlies most of the site, gives way to the Hastings beds which form wooded ridges, sharply dissected by the north floviiÎ. ng streams. The se ridges rise to a height of 450 ft. just beyond the boundary of the town, and form an impressive backdrop to the urban development. At the time of its designation Crawley was a small town on 53 the A23, the main London to Brighton raad, and was impressively by-passed by a loop raad round the west side. The designated site was further eut by the north-south London to Brighton railway on its east side, which was crossed by the Horsham to East Grinstead branch line at the hamlet of Three Bridges. The A264 raad also from East Grinstead to Horsham passed through the site from east to west.

The population of Crawley at the time of its designation was 10, 000, and it is planned eventually to be 60, 000. The Master Plan, prepared by Mr. Anthony Minoprio, consultant tothe Corporation, was prepared by 1949. The existing Crawley by-pass was incorporated to form one portion of a ring raad encircling the town centre and four residential neighbourhoods, separated from each other by radial roads. The industrial area was laid out beyond this circular ring between the London raad and the railway, in the north east of the townsite. Outside the ring raad, five other residential neighbourhoods were planned, a gain separated from each other by major radial roads. One of these, Pound Hill, lies to the east of the main railway.

The new shopping centre was grafted on to the eastern s~de of the old High Street, and south of it, parallel to the railway, was made a service industry area and goods yard. The areas outside the residential neighbourhood within the site are reserved for industry. 56 It was feared at one time that the location of Crawley, south of London, and not within the London – Birmingham industrial axis might detract from its capabilitie s of attracting indus try. The se fears have been proved groundless. There are already 72 industrial firms in the town employing approximately 10, 000 people, and at least seven more are in the process of moving.