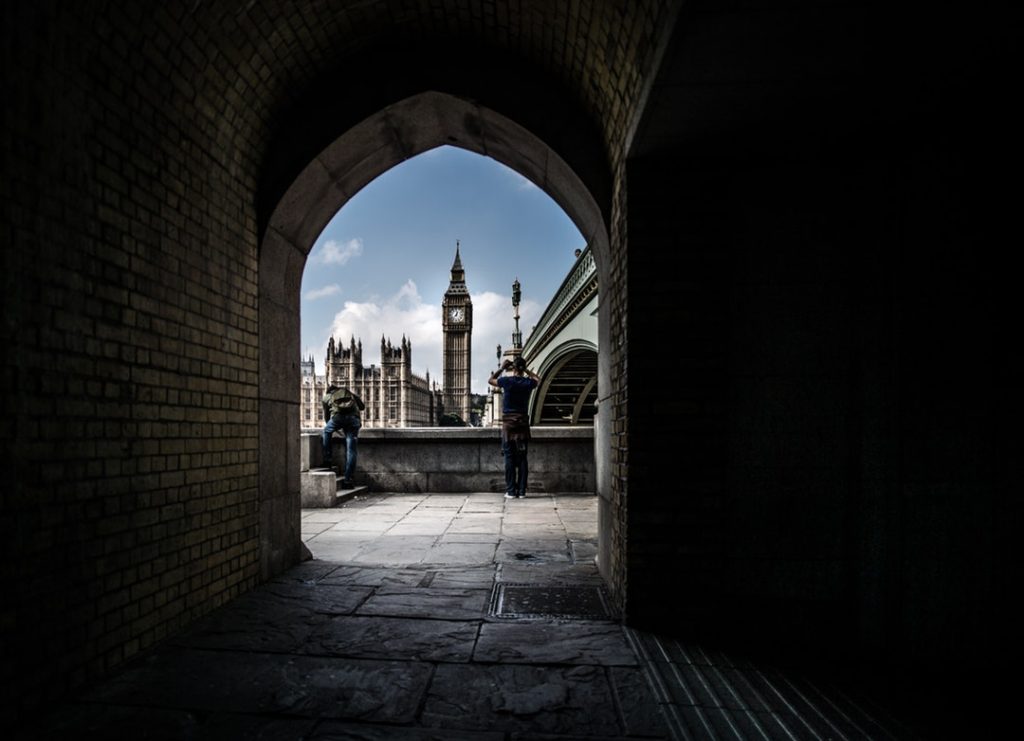 Harlow lies north east of London, south of that lower part of the Stort Valley which flows from east to west to join the River Lea. The river forms the northern boundary of the townsite, and is joined in the east by a north flowing stream, and in the west by the north flowing Cannons brook with its west flowing tributary, the Todd Brook.

streams and their tributaries have eroded the glacial tills and gravels of this area, in sorne places exposing the underlying London Clays to give a rolling topography of well 57 treed fertile farmland. The Todd Brook Valley, and its tributaries have divided the major part of the townsite naturally into four physical areas, and the way that these have been utilized as sites for four central residential neighbourhoods can be seen from the accompanying map. The area of the townsite is 6, 320 acres, and at the time of designation had a population of only 4, 500, mostly situated in the old villages of Harlow in the north east corner of the area, and Patter Street in the south east corner. Mr. Frederick Gibberd was appointed town planning consultant by the Ministry, and the plan was prepared by 1948, providing for a new town of 60, 000, a figure which was later revised to 80, 000.

The major existing cultural features of the area were the All road, running through the old villages of Harlow and Potter Street on the east side to Cambridge, and the canalized but little used River Stort, paralleled by the Cambridge railway following the northern edge of the town site. The main station, Harlow Town, {formerly Burnt Mill) is near the centre of the part of the railway that runs through the site, and the Town Centre was built south of this. Industry is situated also on the base line afforded by the railway, in two estates, east and west, which will have easy access to the new London – Norwich motorway when it is built along the south side of the Stort Valley. The residential neighbourhoods were built on the higher ground, as already stated, and each was subdivided into three or four sub-neighbourhoods, each with a small shopping centre and primary school. Each neighbourhood 60 also has a main centre of substantial size, and strategically located Secondary schools.

The villages of Potter Street and Harlow are also being developed as separate neighbourhoods, and it is hoped eventually to preclude the use of the present All, as a main highway, since it passes through the centres of these villages. The pattern of development of Harlow, as seen on the map appears as an almost ideal town plan in terms of the current theory of the size and disposition of land uses. No sub-neighbourhood units are eut by main roads, each has its own facilities, and the plan appearance is good. The roads run down green wedges which penetra te into the heart of the town. However, it has been criticized on the grounds that the feeling of urbanity has been lost to open spaces and efficient roads. Perhaps time will show that this is desirable.

Hatfield is situated 18 miles north of London on the southern side of the Middle Lea Valley. The south part of the town site is made up of a gently curving chalk ridge, partly overlain by gravelly Reading beds and patches of glacial drift, which forms a spine running along the length of the town. This area is wooded and extremely pleasant. The north part of the site is not so interesting, lying upon a drift-floored lowland which slopes gently down to the eastflowing River Lea. The ancient routeways through the valleys of the chalk escarpments have always dominated this region. The valley to the west of Hatfield contains the Al – the Barnet By-pass and the main road to the north. The· valley to the east contains the Al 000, the old Great North Road, and the main railway to the north. Parallel to the Lea Valley in the north part of the site runs the unfinished North Orbital Road, and diagonally across the site ran the old Hertford – St. Albans Road. The first task of the consultant planner, the Hon. Lionel Brett, was thus to ensure that Hatfield did not becon’le a gigantic traffic island. To do this, it is planned to close the central part of the AlOOO. A road is being constructed across the southern part of the town to divert its traffic into the Al, and hence the major roads will be controlled to form a great letter C around the townsite. The residents of the town will then have unobstructed access to the beautiful Hatfield Park to the east.

Old Hatfield, on the eastern margin of the new town, was deerned too inconveniently located and to have a too closely knit village character to form the nucleus of a new town, consequently the new centre was located on the old St. Albans road, incorporating an existing straggling shopping area. The population at the time of designation was 8, 500, and it 64 is proposed to expand this to 25, 000. To distribute this in an area of 2, 340 acres, it was necessary to plan for high densities, the net average being 32.9 per sons per acre.

The area was divided into seven neighbourhoods, including old Hatfield. The southern ridge was parallelled on each side by neighbourhood roads following the contours, and each small undulation in the ground has been developed to sorne purpose .. The rnaps of Hatfield shows alrnost no land zoned for industry. This is because Hatfield, unlike the other new towns, had before its designation enough industry within one mile of its town centre to support its whole projected population. The De Havilland Aircraft Company, situated on the opposite side of the Al, alone ernploys more than 10, 000 people. The relationship of Hatfield and Welwyn Garden City will be discussed in the section on Welwyn.