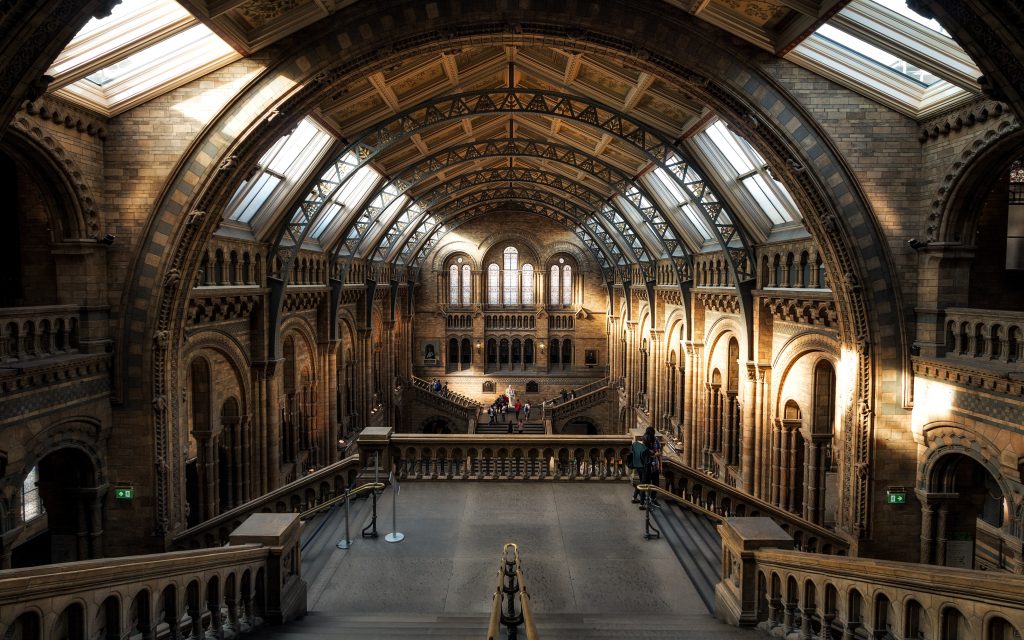 Hemel Hempstead lies in the heart of the Chilterns 24 miles north west of London. It is located at the junction of the valleys of the River s Bulbourne and Gade, two of the larger and deeper valleys carrying permanent streams which flow south east down the chalk dip slope to join the River Colne. The townsite is thus divided into three distinct upland areas. The eastern plateau rises to 450 ft., is fairly flat topped, and dissected on its western margins by steep sided dry valleys running down to the Gade.

The area between the Gade and the B ulbourne is a dis sected ridge aligned in a north west to south east direction, and reaching over 500 ft. in the north west. South of the Bulbourne is a small area included in the townsite which rises steeply up to 500 ft. These plateaux are in some cases capped with patches of clay with flints but tend to be windy, waterless and treeless. The valley of the Gade, running in this section from north to south, bisects the townsite and this valley, and that of the Bulbourne, lead northwards to wind gaps around the scarp and afford routeways to the Midlands which have been used since earliest times.

The Bulbourne Valley, which is often dry in its upper parts above Bourne End, is followed by the main railway to Rugby, the A41 road to Aylesbury and the Union Canal to Leighton Buzzard and the Midlands. The Gade Valley contains the main road from Hemel Hempstead to Leighton Buzzard, and also the branch railway which winds its way up one of the dry tributary valleys on the east side of the valley to Harpenden.

Hemel Hempstead was an ancient well established borough, situated in the Gade Valley at its junction with the Bulbourne, with a population of 21, 000 at the time of its designation. The area of the new town is 5,910 acres, and the planned population is 60,000. It has been suggested that this might be raised to 80, 000. Mr. G. A. Jellicoe was appointed by the Minister of Town and Country Planning to prepare the outline plan, and thereafter was appointed general consultant planner to the town. The bustling old town centre of Hemel Hempstead lay on either side of the main north-south road at its southern end. The main focal point of the communication network of the area was at 67 the confluence of the rivers. Both these features have been retained, but the congestion will be lessened by the removal of the Harpenden branch line railway, the realignment of the Leighton Buzzard road to go up the west side of the river instead of the east, and the building of a by-pas s to the south of the Bulbourne to take the through traffic of the A41.

Shopping use has been retained on either side of Marlows, the old main street, but the whole has been redeveloped and extended towards the west in a series of courts and small streets. On the east side of Marlows the valley side rises up in a gradient of 1 : 10, and this has be en clever1y utilized to form fir st floor ac cess to the backs of stores, and a natural ramp to drive up into a three tier car park. A fair amount of industry existed in the Bulbourne Valley, between the A41 and the railway, so consequently this area was retained as an industrial area. The site was too constricted for expansion however, so a new industrial area was laid out on the north eastern plateau. The major roads up to this plateau were planned to follow the easy gradients of the tributary dry valleys. Between these valleys, the residential neighbourhoods were laid out, four on the east side of the Gade Valley, and one south of the northern industrial area. Two further residential neighbourhoods were planned for the high ground between the two rivers, and no proposals have so far been made for the third upland area south of the Bulbourne.

Stevenage lies thirty miles north of London across the southern end of the broad Hitchin Gap through the Chilterns, on 70 the dip slope of the chalk. A minor part of it is drained by a small stream flowing to the north, but the major part is drained to the south by a tributary of the River Beane which eventually joins the Lea system. Running from north to south through the townsite is the largely dry Fairlands valley which joins the gap stream in the south centre of the site. The townsite thus falls naturally into three upland chalk areas aligned in a north south direction; the western part, rising from the floor of the gap up to 400 ft. on the west margin; the central ridge between the main gap and the dry Fairlands valley; and an eastern ridge.

The main gap is floored with glacial sands, gravels, silts and clays giving rise to extremely mixed, and rapidly varying soi! conditions, and on the whole, to second class farm land. The area designated for the new town site was 6, lOO acres, with an existing population of 7, 000 people, living mostly in the old village of Stevenage on the east slope of the gap, which now forms one of the residential neighbourhoods to the north of the new town centre. The Hitchin Gap is another of the historie routeways from London to the north. It carries the Al. road to the north, the A60Z road to Hitchin, and the main railway line from King’ s Cross to the north of England.

It was inevitable that the town plan should fall into northsouth strips. The area to the west of the main road and railway was laid out as an industrial estate. East of the main road and parallel to it, and south of the existing village, the completely new town centre was constructed. Around this were grouped six residential neighbourhoods (including the old village), sited on the chalk ridges, preserving the Fairlands Valley as a green belt. Stevenage was the first new town.

A draft plan was originally made in 1945 by the Ministry of Town and Country Planning who wished the town to be started quickly, and were invoking powers under the 1932 Planning Act to do so. However, the litigation regarding the acquisition of the site took so long that by the time it was accomplished the 1946 New Towns Act had been passed. A revised plan was made by the Corporation’s 73 staff under the direction of Mr. C. Holiday, and this was eventually adopted. Stevenage is remarkable in that it is the only new town with a completely pedestrian shopping centre.