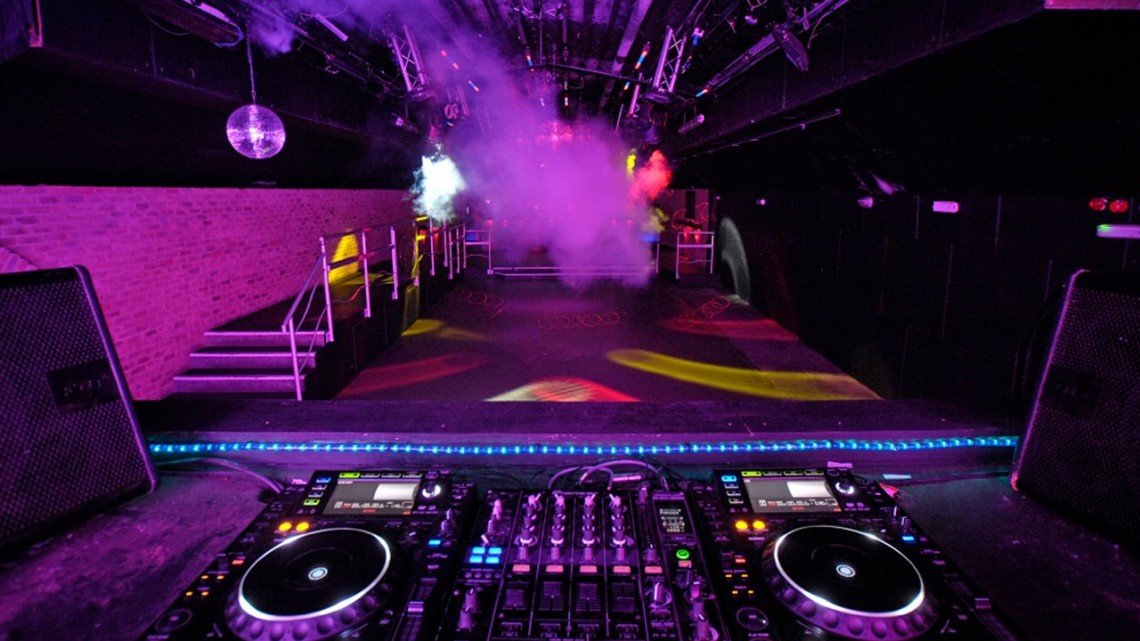 London and clubbing have always gone well together. Beneath its polished, polite exterior, the English capital has always had something of a darker side: a secret identity characterised by fun, risk and adventure. For every gentleman’s club where whisky and aged leather barely cover the price of membership, there’s an underground party. The best clubs in London have been around in spirit, if not if body, for centuries. In the 1920’s for example, the Bright Young Things were off gallivanting about the city, bringing new joys to everyone and doing some awfully odd things. They were a rebellious spirit of fun and laughter personified in the fresh bodies of youth, and the results were incredible.

In the 60’s, the establishment’s dislike of the party scene did nothing to quell the hippy movement, nor did it close the many venues that sprung up full of dense smoke and gentle music. In the 70’s through to the 90’s, the scene exploded and all sorts of niche establishments started up. The noughties though, brought with them a rush of club euphoria like none other. Capitalising on the growing enthusiasm for this relatively new form of social gathering, the movement became an immense multinational industry and hit the mainstream in a rush of EDM. Suddenly, raves weren’t underground anymore, and club music wasn’t something only discussed by inebriated twenty somethings trung out by a riverbank at some ungodly hour.

The result has been mixed. For many: it was the scene’s underground factor that made it so intense and incredible, and the mainstream appeal of it has made things diluted. Unfortunately, those people suffer from a terrible case of hipsteritus: the quality of clubs has drastically improved in the last decade or so, to the point where many Londoners are now spoilt with choice. So much so that deciding a list of the top 10 London clubs is actually quite the challenge. Luckily, our resident club expert has seen it all, and has managed to compile a list of some of the most interesting and exceptional party places out there.

Perhaps the best club in the capital, definitely one of the ones that deserves to be on our list. Since it’s creation a few years back, this converted meat cellar has changed the face of London clubbing. Before its arrival, the big clubs were usually the ones who got all the best acts, whilst the smaller ones served as the fighting pits for the young hopefuls. Fabric changed that. Their quick ascension meant that they soon acquired some huge headliners, and these days it’s the go to place for the very hottest acts, much as Sheperd’s Bush was once for rock stars.

Fabric has never turned its back on its roots though. When it got big, it didn’t play it safe and book the biggest acts exclusively. Whenever there’s a young up and comer in need of a bigger stage to test themselves, this is where you’ll find them. By breaking up the musical food chain, they’ve ensured that they almost always have the very best lineups, with their perfect mix of established and upcoming artists far surpassing the range of any other place in town.

Fabric is located at: 77A Charterhouse St, London EC1M 6HJ 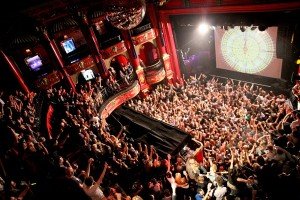 Camden’s resident nightclub, Koko is something of an oddity. It’s to be expected really: after all, it’s situated in the home of the odd, the experimental and the bold. Even so, there are few nightclubs that host such an array of genres. In a week, they can go from hardcore EDM to dubstep to soft rock, all without breaking a sweat. It’s these easy confidence that makes Koko such a joy to visit: the atmosphere is buzzing in a way that’s thoroughly unique. Sheer energy holds many of the best clubs in London aloft, but here the main draw is the wonderful air of “we’ll do whatever and it will blow you away.” That casual swagger is the essence of Camden and it’s one that will make Koko ever relevant.

Koko is located at: 1A Camden High Street, NW1 7JE 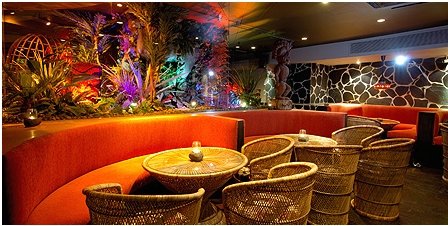 Of all the upper class hangouts, Mahiki is possibly the only one that would shine without its guest list. A choice spot for royalty and the elite, it’s often filled with some of the country’s top earners. With tables costing £800 a pop, it’s easy to see why the lesser folk hesitate to come here. You shouldn’t though: Mahiki is the place of royalty by accident, not by design. Unlike many of its competitors, it’s become famous not for being flashy but because it’s simply excellent.

To find out more please visit:http://www.mahiki.com/ 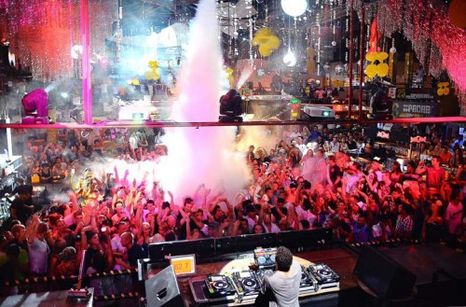 Ibiza in the rain, is how some describe Pacha and they’re not far wrong. The memories of sunny times in the sand have been accurately captured here, and the club is unashamedly trying its very best to conjure up that sort of atmosphere. It’s the perfect tonic to the hipsterish posturing of many venues who are looking to tap into the veins of irony and sarcasm for their efforts. Such ventures are often dreadfully pretentious, and ultimately a bit dull. The reason people love clubbing is captured in its perfect, purest form at Pacha, which is about fun above all else. 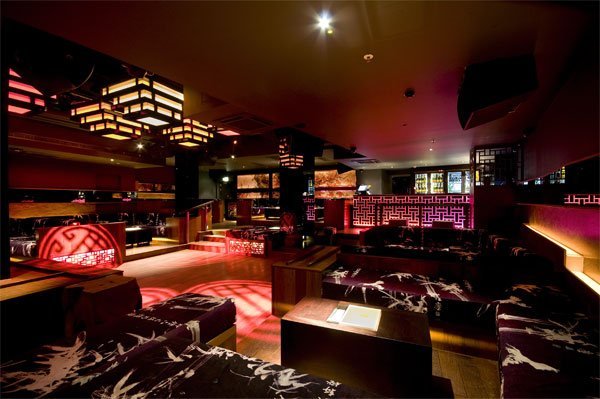 The infamous club has been having a rough time of late. Reputation, it seems, can’t always keep you relevant. With a whole host of other clubs opening around it, this has seemed like one venture that might be closing its doors for good some time soon. That is, it has if you don’t know it intimately. It has a steady crowd keeping it possible, it’s still drawing in some of the underground crowd and, most importantly, they don’t care. They might not be flavour of the month right now but it doesn’t really seem to faze them. They know that with their standards still high, people will come back around soon enough. 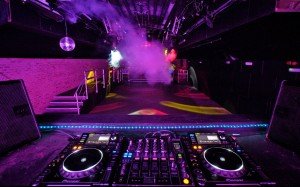 Forget GaY, this is the best gay club in town by a country mile. Whereas others tend to let things get way too campy, to the extent that it ends up tacky, Fire just says: screw it. There’s no continuous Madonna, GaGa and 90’s hits on the stereo, the drinks are standard and pink straws don’t get added to everything. Good music, a buzzing atmosphere and the faintest whispers of homosexuality combine to form a much more enjoyable experience that seems generally accepting. It’s a far cry from those whose main goal seems to be cheap pandering to stereotypes. 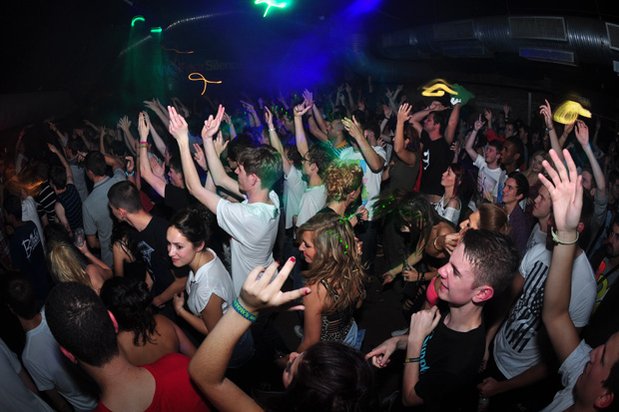 Proof that the club scene still has room for young blood. With classics closing and former giants falling on hard times, the bubble looked to have burst. When Cable first opened under the arches, it was met with a meek reception: another excellent venue that would be dead in a year, we all said. The fact that its meteoric rise still continues is a testament to the enduring power of the clubbing scene. 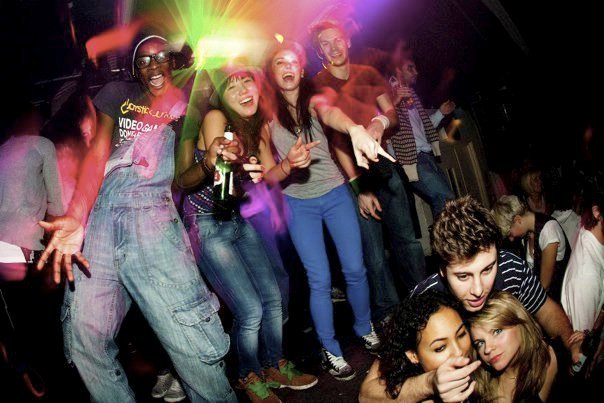 One of the top clubs London has to offer, but for all the reasons one wouldn’t expect. It’s not glossy, it’s not glamorous, and it’s certainly not stylish. It’s rough and ready and one hell of a ride, but then that’s exactly what it’s supposed to be. An accurate recreation of old warehouse raves on a fulltime basis, it’s managed to pull of the impossible and capture the spirit of the spontaneous in a permanent fixture. 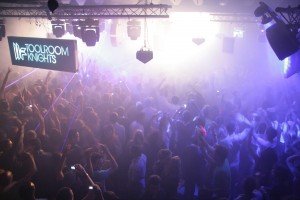 A giant still, even if it is perhaps a little past its best. The kind of noughties clubbing, MoS has been left behind a little in recent years, crooning over nostalgia ridden tracks whilst the music moved on. Recent steps to modernise have proven successful though, and it looks to be one of the leading lights in modern dance music once more. 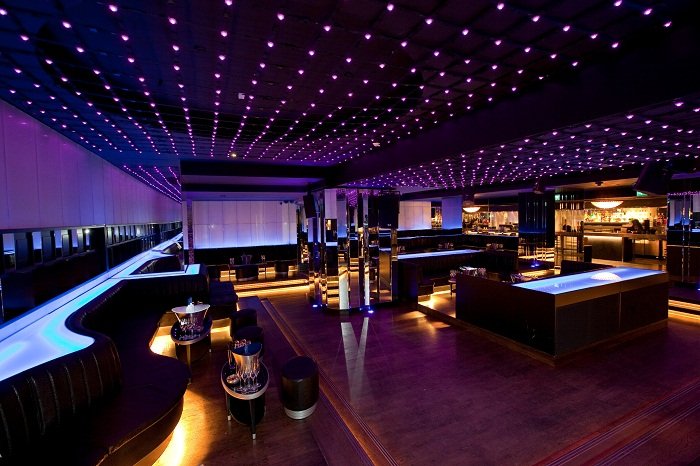 The celeb hangout to end all celeb hangouts, a recent refurbishment has made it the toast of the town once more. Sip the signature honeyed cocktail from a pewter glass and marvel at the opulence of the place.