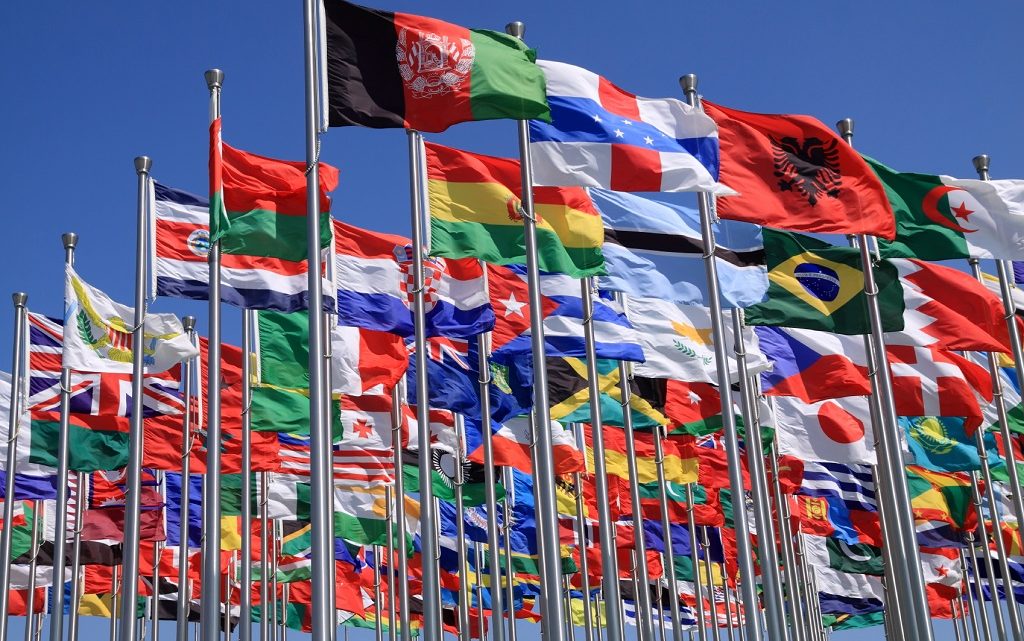 The United Kingdom was, for most of the 18th and 19th centuries, the world’s biggest superpower. The British Empire covered almost a full quarter of world’s total land area, making England the most important country in the world and the very first global policeman. Even though the Britain’s role greatly diminished after the Suez Crisis (1956), the United Kingdom is still one of the major powers, being a member of NATO, of the European Union, of G7, of the Commonwealth of Nations, and holding one of the five permanent member seats in United Nation’s Security Council. As you can see, the foreign relations are really important for the UK, which is exactly why we decided to see which foreign embassies in London are the most popular – bringing you a list of the top most popular foreign embassies in London. Here you will find embassies of the countries that are based on all continents (except Antarctica, of course), with each of them being situated in some of London’s most beautiful buildings and having a lot of history behind them. Also, you will be able to read about the UK’s relation with a certain country. Top most popular foreign embassies in London are these:

1.Embassy of the United States 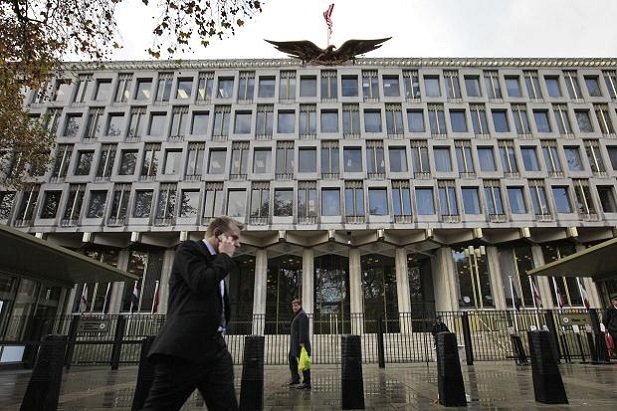 Everyone knows about the history between the UK and the US – the United States were once one of the most important British colonies, but then separated in the American War of Independence, back at the end of the 18th century. Today, the two countries are close allies, sharing the same language, and overlap in the religion, as well as the legal system. The United States Embassy is London is located at the Grosvenor Square, where it stands as the largest US embassy in the whole Western Europe. It was opened some 50 years ago, in 1960. 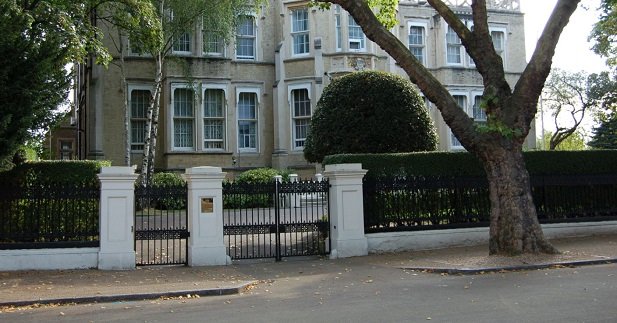 Russia and the United Kingdom have been both allies (in the Second World War, for example) and rivals (in the Cold War) during the long history, with the present state of affairs not being on the bright side, mostly because of the Crimea events of 2014. Nevertheless, the diplomatic relations are still up and functional, with the Embassy of the Russian Federation being located at the Holland Park, not far from the Kensington Palace. This is one of the most beautiful embassies in all of London, and certainly the with the best location – it is situated on the tree-lined street. 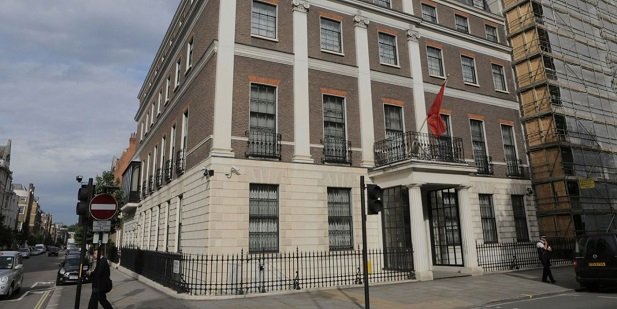 If we take a look at the history, we will see that China and the UK were allies in the Second World War, but rivals in what came after it – the Cold War. Nevertheless, the current relationship between these countries is pretty healthy, with both of them being permanent members of UN Security Councils. The Chinese Embassy in London is in Marylebone, at the Portland Place, and there are also two other Chinese Consulates in the United Kingdom – one is in Manchester, and one in Edinburgh. The embassy was established in 1877, and it was China’s very first permanent diplomatic mission outside the country. 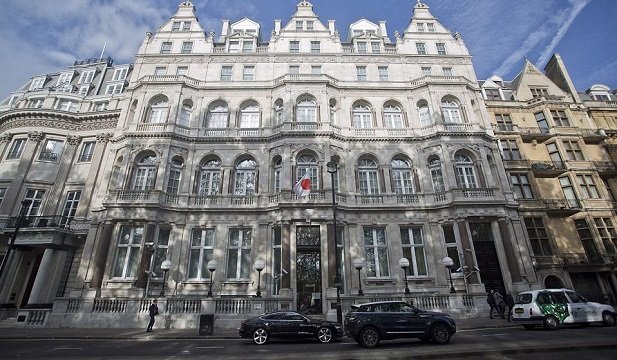 If we don’t count the Age of Exploration, the ties that the UK has with Japan reach back to 1854 and the treaty of resumption of the relations between these countries, which remained strong until this day even though Japan was Britain’s big rival during the Second World War, attacking British colonies in the East. The current relations are very friendly and healthy – for example, the Japanese Emperor visited the United Kingdom in 2007 for the second time, and both countries are in the agreement to jointly develop some weapons systems. The Embassy of Japan is situated in the district of St. James. 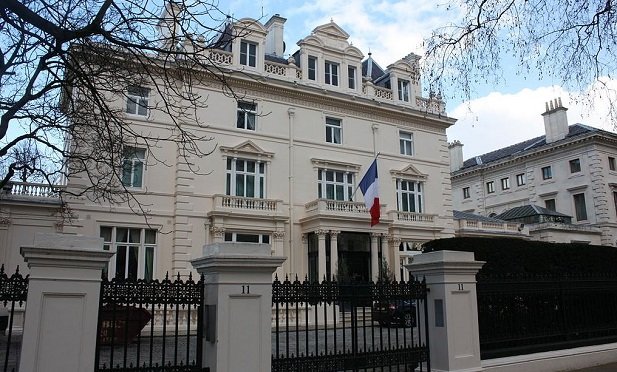 Of all the countries that are represented on this list, France is certainly the one that has the longest historical relation with Britain – it’s only twenty miles away! If we would have to choose only one historic event to be the most important here, that would definitely be the Norman invasion of 1066 – it is the direct cause for English language having so many French phrases today. Right now, France is one of the most favorite holiday destinations for Britons, and both countries are trading partners and members of the EU. The French Embassy is in Knightsbridge, occupying a building that dates back to 1840s. 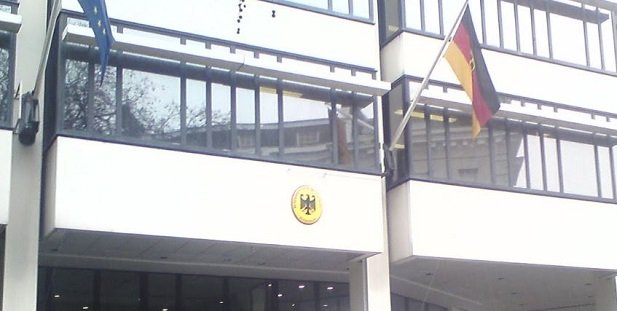 This is something that everyone knows – the UK and Germany were major rivals in both of the world wars, with Germany even doing some heavy damage to London in the Second World War. Even those two countries now disagree about some EU questions the relationship is healthy and friendly, with a very large number of British towns being twinned with those in Germany. The Embassy of Germany is located in the district of Belgravia, and one interesting fact is that, after the German Unification (1990), the East German Embassy became a part of this one. 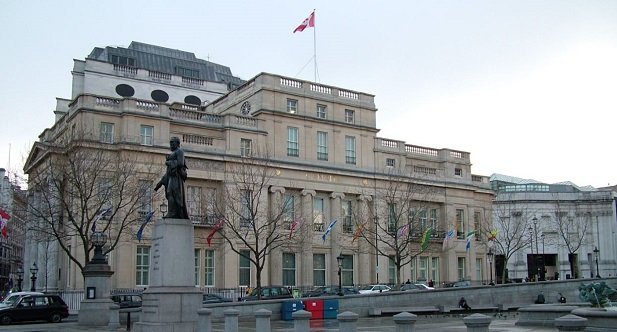 The United Kingdom and Canada are related through many things – they both share a common monarch, as Canada was once the biggest colony of the British Empire, have the same system of government, the same language, and are both members of the Commonwealth of Nations. However, Britain is not a trading partner of Canada – both countries are now in separate trade blocs. There is a UK High Commission in Ottawa while the Canada’s High Commission can be found in London, in the so-called Canada House, which is located on the famous Trafalgar Square in the West of London. 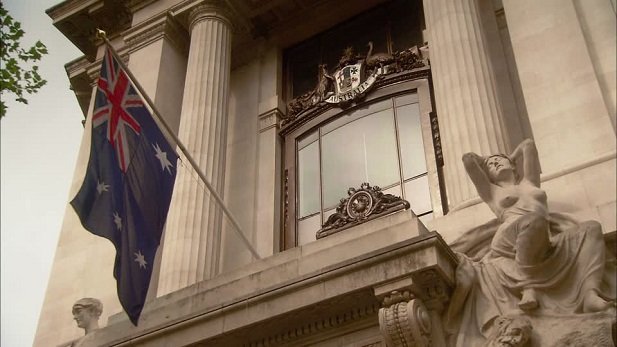 As it is the case with Canada, Australia was once a major British Colony, which is exactly the reason why these countries have so many things in common – they have a shared sovereign, they are both members of the Commonwealth of Nations, and also use the same language (also, take a look at the Australian flag. Notice something?). The United Kingdom is the second biggest investor in Australia, and many of English and Scottish towns are twinned with those in Australia. Just like Canada, Australia maintains a High Commission in London, located in the Australia House at the Strand.

We have to talk about colonialism once again – India, even though smaller than Canada and Australia, was the most important British colony all the way until it got independent in 1947. Today, the relationship between the United Kingdom and India is good – there is a very large number of ethnic Indians living in Britain, and they are the biggest ethnic minority in the country. We should also mention that many young Indians come to the UK for the education, and India is also the 3rd biggest foreign investor in Britain. The High Commission of India, which would be the Indian Embassy, is located in the district of Aldwych. 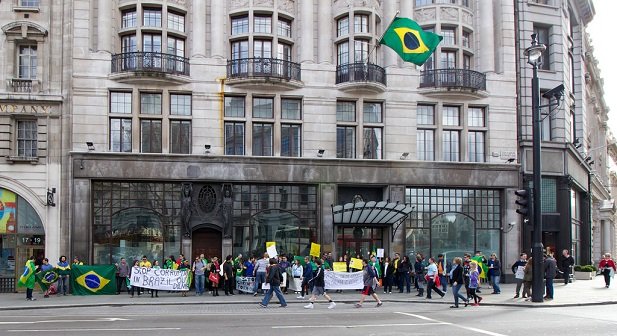 There is not much to say about the history between the United Kingdom and Brazil – this country was a Portuguese colony, and the UK has the longest-standing alliance with Portugal in the history of the world – it dates back to the 14th century. This, of course, means that the UK was never in the state of war with Brazil, and they even fought together against the Kingdom of Italy, back in the Second World War. The diplomatic relations were established in the 1820s, and the Brazilian Embassy can be found in Westminster, on the Cockspur Street. 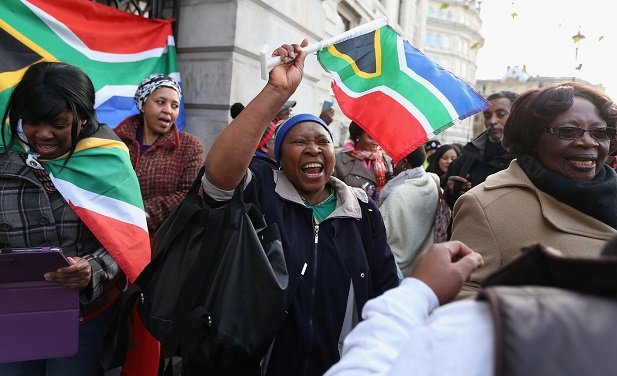