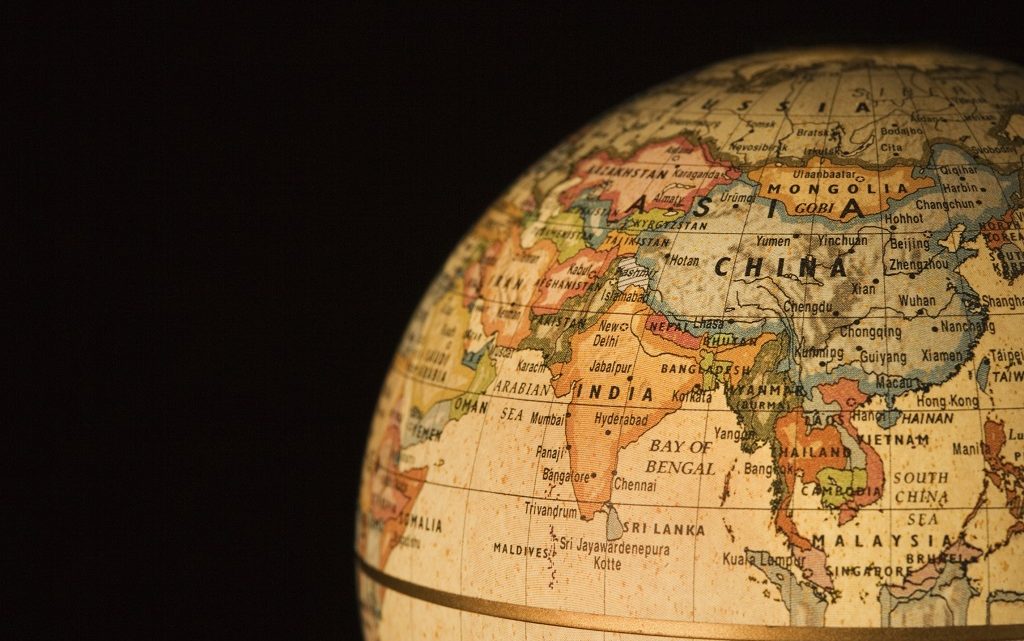 As you already probably know, the United Kingdom had a lot of connections with Asia throughout the centuries, mostly because it was one of the world’s greatest colonial powers. India, which is now one of the biggest and most populated countries of Asia, was once a true jewel in the colonial crown of Britain, ever since the end of the 18th century. Or we could, for example, mention the so-called Great Game, a political and economic struggle between the British and Russian Empires for the control of Asia’s central parts, which took place in the 19th century. Today, the United Kingdom has a healthy and friendly relationship with most of the Asian countries, having their embassies situated in the capital city – which is exactly why we made the top Asian countries embassies in London article. Here, you will be able to read about relations between the UK and some of the most important Asian countries, as well as to read about their embassies in London. You will find that many of these places have a really fine architecture and serve as the main connection that the United Kingdom has with Asia. The top Asian countries embassies in London are these: 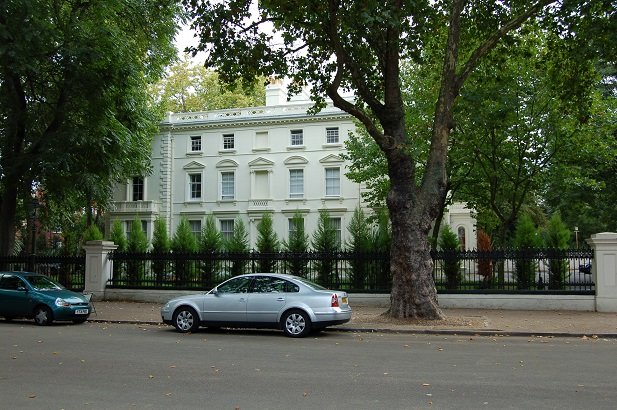 When it comes to relations between the United Kingdom and the biggest country of Asia (and the world), the situation is not as good as it was at the moment – the UK is one of the European countries that imposed the sanctions on Russia following the seizure of Crimea that happened in 2014. Nevertheless, the Russian Embassy is still in London and working – it can be found at the beautiful, tree-lined street in the district of Kensington. This was also the embassy of the Soviet Union, and as the USSR dissolved, the building was inherited by the Russian Federation. 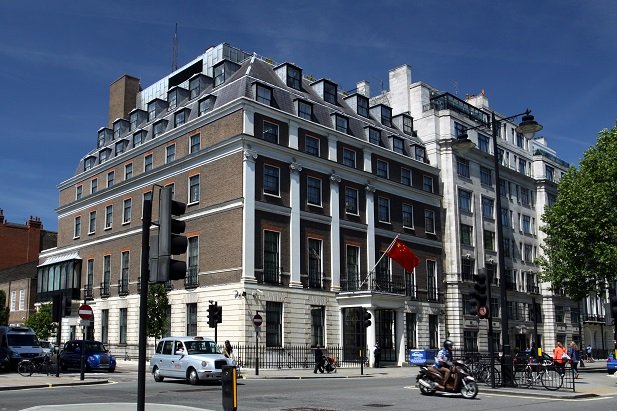 The relation that the United Kingdom has with China is really important – this Asian country is slowly becoming one of the world’s greatest powers, a true economic giant that is expected to become a superpower (like the USA) at some point in the future. The relationship between these two countries improved significantly after the UK returned Hong Kong to China in 1997, after the 99-years lease. The Chinese Embassy can be found in the district of Marylebone, at the Portland Place, but there are also some other buildings in London that are maintained by China – like the Science & Technology Section which is located at Greville Place. 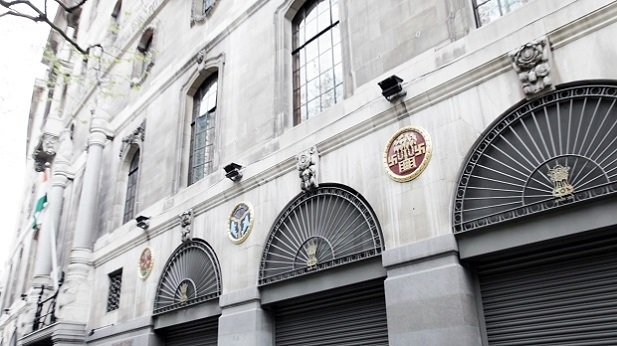 The United Kingdom ruled over India for almost 100 years before this country got independent in 1947, with India being the most important colony of the Empire. Over the years, many Indians moved to England (especially to London) to seek better jobs and education, and today there are over one and a half million of Indians in the UK. The relation between India and Uk is friendly and healthy, with both countries investing in each other, and we should also mention the fact that both India and the UK are members of the Commonwealth of Nations. The Indian Embassy can be found in Aldwych, close to the river. 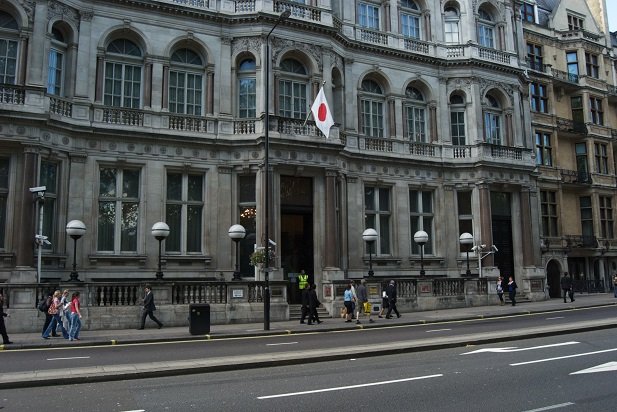 The history of UK-Japan relations stretches back to the 17th century when William Adams arrived on the shores of Japan. The ties between two countries remained strong to this day, even though the UK and Japan were on the opposite sides during the Second World War. Japan is, also, sometimes viewed as the Britain of Asia, due to many similarities that it has with the United Kingdom – it is also an island nation that is a constitutional monarchy and its people drive on the left. The Japanese Embassy is situated on the opposite side of the Green Park, at Piccadilly. 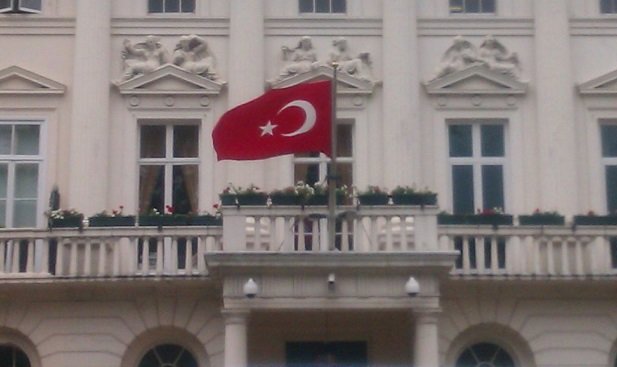 One part of Turkey is located in Europe – but since the part that’s in Asia is far bigger, we decided to include the Turkish Embassy on the list of the top European countries embassies in London. The UK and Turkey have been both in the state of war and allies during the history – for example, they were rivals in the First World War, but also allies in the Crimean War of 1853. The bilateral relations are now good, with statesmen of both countries paying a visit to each other from time to time. The embassy of this country can be found in Belgravia, where it stands since 1954. 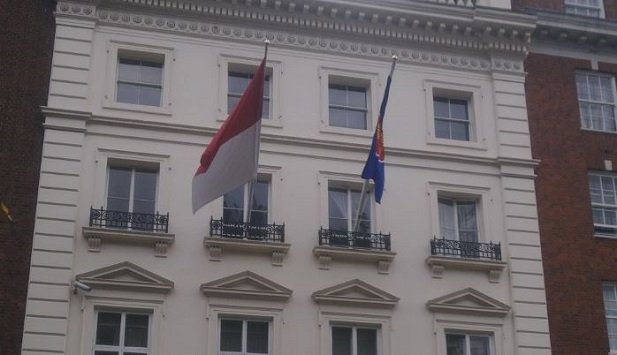 What do you know about Indonesia? This would be a country with the largest number of islands in the world, having more than 14,000 of them, and being situated in the southeast of Asia. The relations between the UK and Indonesia reach back to the 16th century when the English sailors came to the Moluccas, but the country was never a British colony – it was controlled by the Netherlands, all the way until the Second World War. The UK considers Indonesia as one of its most important partners, with the Indonesian Embassy being located in Mayfair, London, ever since 1949. 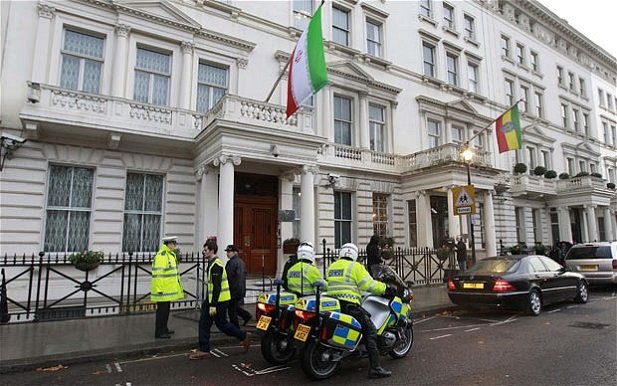 Now, the relations between Iran and the United Kingdom are really, really old, as they stretch all the way back to the 13th century when the English King send and envoy to seek the alliance with Iran, which was then known as Persia. Whether we like that or not, the relations have deteriorated in the recent years, with the main cause being the re-election of Ahmadinejad as the Iranian president, but the future is not so dark – both the Iranian embassy in London (located at the Prince’s Gate) and the British one in Tehran have reopened in August of 2015. 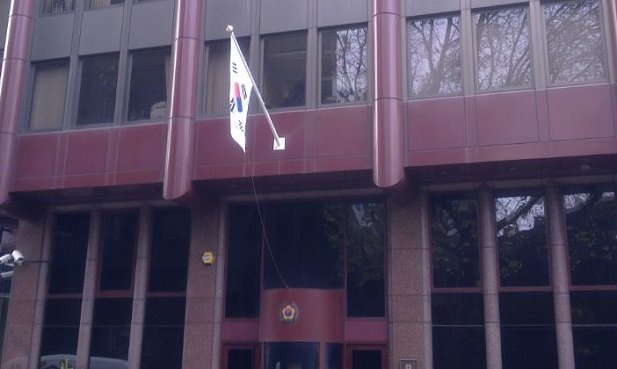 Unlike its northern neighbor, the South Korea keeps a pretty stable and healthy relationship with the United Kingdom, with the trade between the UK and South Korea growing pretty rapidly ever since the 1970s. Queen Elizabeth even paid a visit to South Korea in the late 90s, and both countries cooperate in various world events with other countries (like the United States), and there are over 15,000 South Koreans that are currently living in Britain. The embassy of this country can be found at the Buckingham Gate, which is just south of St. James’ Park and northeast of the Westminster Cathedral. 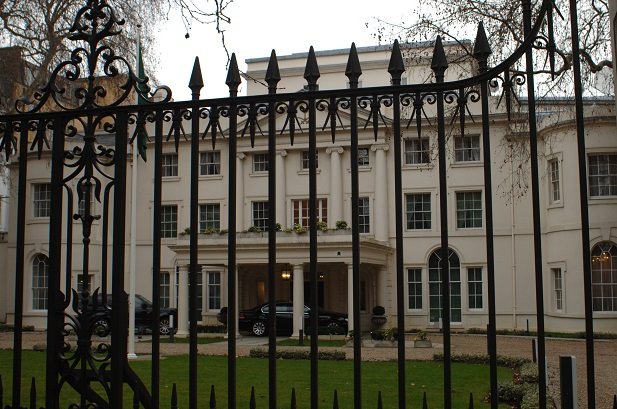 The UK and Saudi Arabia have been allies ever since 1915, when the monarch (and the founder) of Saudi Arabia signed a treaty with Britain, accepting that his country should become a British protectorate. Today, there are more than 30,000 Britons living in Saudi Arabia, and the country is UK’s most important trading partner in the area of Middle East. The embassy of Saudi Arabia is located in the London district of Mayfair, in a building that’s situated on the Charles Street and is called the Crewe House (Georgian style of architecture), being built all the way back in 1730. 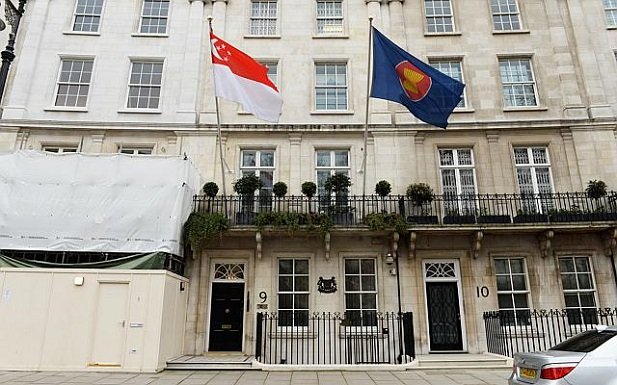 Singapore was once one of the most important British colonies in the Southeast Asia, with Britain establishing a settlement on the Singapore Island in 1819. Ever since then, Singapore was in British hands (if we exclude the Japanese occupation in WWII, of course), and gained the independence only in 1963. This is now one of the richest states of the world and a true financial giant, despite its small size. The UK cooperates with Singapore on many levels, including the trade, defense, and investment. The Embassy of Singapore in London can be found just south of the Hyde Park, close to the Belgrave Square garden. 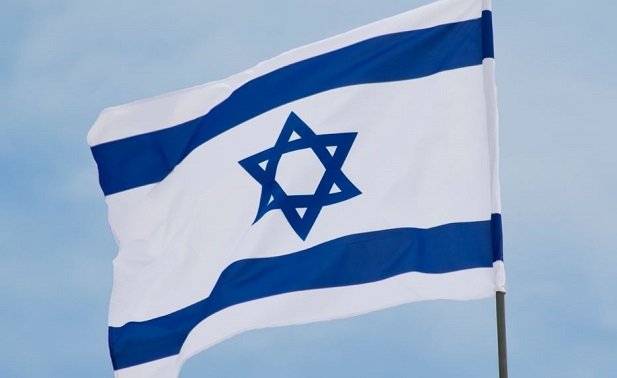 The British Empire seized the Palestine from the Turkish Empire in World War, which was the first step in what eventually lead to the creation of the state of Israel at the end of the Second World War. Even though there were some diplomatic tension through the years, the relation between Israel and the UK are pretty warm and friendly, with the Israeli Embassy in London being located in South Kensington, occupying a house that was built in the later half of the 19th century and had a big refurbishment at the beginning of the current century.

Next post Top most popular foreign embassies in London