It’s easy to see why so many consider the City of London to be the heart of, well, the city of London. Confused? The City is a tiny block within the English capital that holds its own powers, laws and rights and is home to the financial sector. 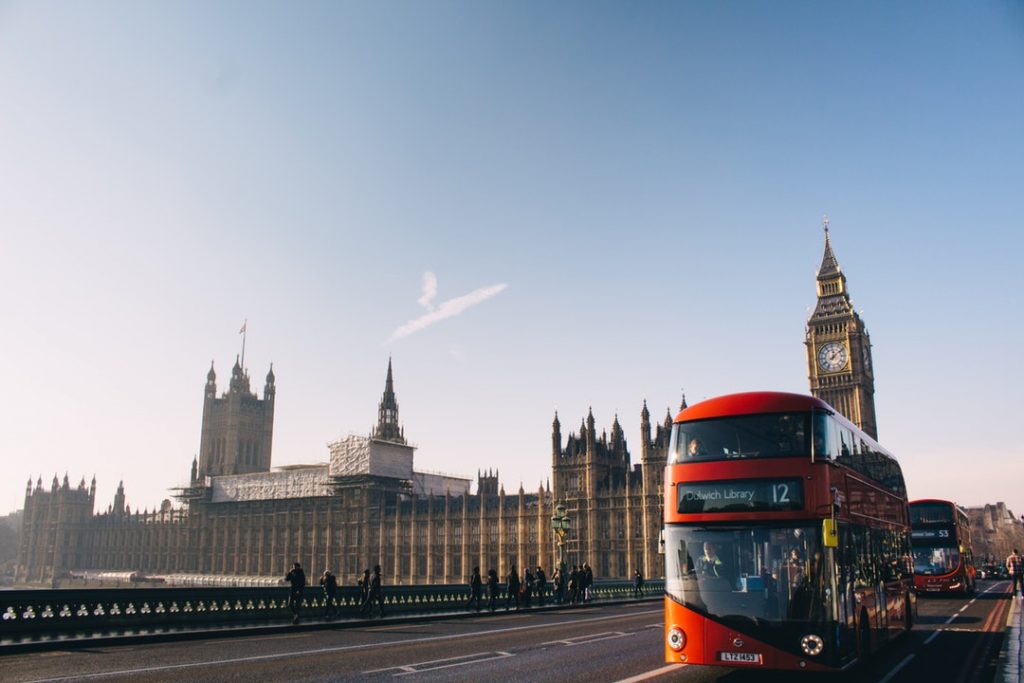 By the mid-1860’s, the economist Walter Bagehot characterized London’s money market as “by far the greatest combination of economical power and economical delicacy that the world has ever seen.” She responses and fates of those trades which came under the impact of growing provincial pressure can be divided into two categories: those which prospered in their present locations by adapting the organization and technologies of production to suit London conditions, and those which declined in their central locations and tended to move to the outskirts of London or to the provinces. In general, according to Gareth Stedman [191 Jones: “The London trades which prospered after 1850 tended to be those producing commodities of relatively high value and low bulk, involving a great deal of specialization in warehousing and preparation for final manufacture, calling on the services of many ancillary trades, and requiring large inputs of labour and small inputs of power; in general, they were products which could be sold directly to final users. Conversely those trades which moved either to the outskirts or to the provinces tended to be those producing commodities of low value and high bulk, involving little specialization, much power and little labour, and not generally sold directly to final users.” The most important finishing trades in the first group were those segments of the clothing, footwear and furniture industries which produced ready-made goods for mass consumption.

Entrepreneurs in these industries, usually the owners of wholesale or retail outlets, attempted to reduce London overheads to a minimum by extensively adopting the sweating system. The use of relatively cheap, ‘people-powered’ machinery (which also reduced fuel costs) like the sewing machine and the band saw which were developed during the 1840’s and 1860’s, made it possible to dispense with the services of most skilled workers and to exploit London’s abundant supply of adaptable, unskilled workers, including women and immigrants, who had little choice but to work at or below subsistence wages. Thus the sweating system facilitated drastic cuts in wage btlls, and the extensive use of subcontracting was well suited, from the employers point of view, to the arbitrary nature of demand in these markets as it gave him great flexibility in expanding and contracting production to cope with unpredictable seasonal fluctuations. The impact of London’s high land rents was minimized by reducing workshop production to a minimum and expanding home-work. These operations were predominantly located in the East End, but could also be found to the north-east of the City.

London’s manufacturers competed with the factories of the provinces in the growing markets for cheap, ready-made goods by tightening the screws on the weakest sectors of London’s labour market. As Charles Booth wrote in 1888: “The economy effected under the factory system by a more extensive use of machinery, and by more highly organized and regular employment seems in London to be replaced by the detailed pressure of wholesale houses, or middlemen acting for them on master tailors who transmit this pressure to those working under them, masters and men suffering alike from the long hours, unsanitary conditions and irregular earnings characteristic of the East End workshop.” Industries in which the nature of the production process did not facilitate mutation to counteract high London overheads began to decline in their inner-London locations. Those which had little to gain by remaining within the Greater London region migrated to other parts of Britain. The most important of these were shipbuilding, heavy engineering, silk manufacture and leather tanning.

Others, which relied heavily on proximity to London’s consumer markets, moved to areas on the circumference of the then built-up area, such as West Ham, Stratford, Tottenham, Croyden and Willisden. As the 19th century wore on, these became important industrial districts where medium and large scale factory production occurred in printing, book-binding, chemical and rubber production and the [271 like. Finally, a proportion of these declining industries remained in their central locations, predominantly in south London but also in the East End, for a variety of reasons. Thus, while inner-London industry gradually declined and/or migrated elsewhere, industrial production remained important in London as a whole.

The London labour market was divided into three sub-markets which were relatively distinct geographically and in terms of the nature of employment available and the organization of the labour movement. Three main factors contributed to the formation of these sub-markets by severly curtailing working class mobility, thereby forcing workers to live within a short walking distance from their workplaces. These were the lack of cheap, convenient transportation; the underdeveloped communications media which forced most workers to rely on personal acquaintances for Job information; and the characteristics of casual and sweated trades whose essence “was that the work offered was insufficient to provide a regular livelihood but sufficient to prevent the worker straying permanently into some other occupation” and which necessitated frequent immediate contacts with employers and other workers. The three sub-markets were as follows. The North and West region comprised mainly of politically conservative, well-organized skilled craftsmen engaged in luxury production.

This region was separated by a band of business, open space and medium and high quality residential land uses from the North and East region, comprised mainly of semi-skilled workers and casual labourers who were, until the 1880’s, atomized and disorganized. This duality was noted by Henry Mayhew in the 1850’s: “In passing from the skilled operative of the West End to the unskilled workman of the Eastern quarter of London, the moral and intellectual change is so great that it seems as if we were in a new land and among another race.” Finally, the above two regions were separated by the Thames River from the South region, comprised of relatively highly organized radical industrial workers. Thus, the Industrial Revolution in London differed significantly from the standard picture of rapidly expanding large scale factory production, which is generally painted of provincial towns like Manchester. The manufacturing sector was not dominated by one large industry as were many provincial towns. Those capital and semi-processing industries which remained in Greater London either declined slowly in their central locations or moved to outlying areas where new industrial districts gradually became established.