Why is it that we still aspire to move up the social ladder and become part of the elite? Visitors to this fair city are always understandably baffled when they see our uncurbed desire to be of a better class. In many ways, they travel here just to see it, to soak in that culture. 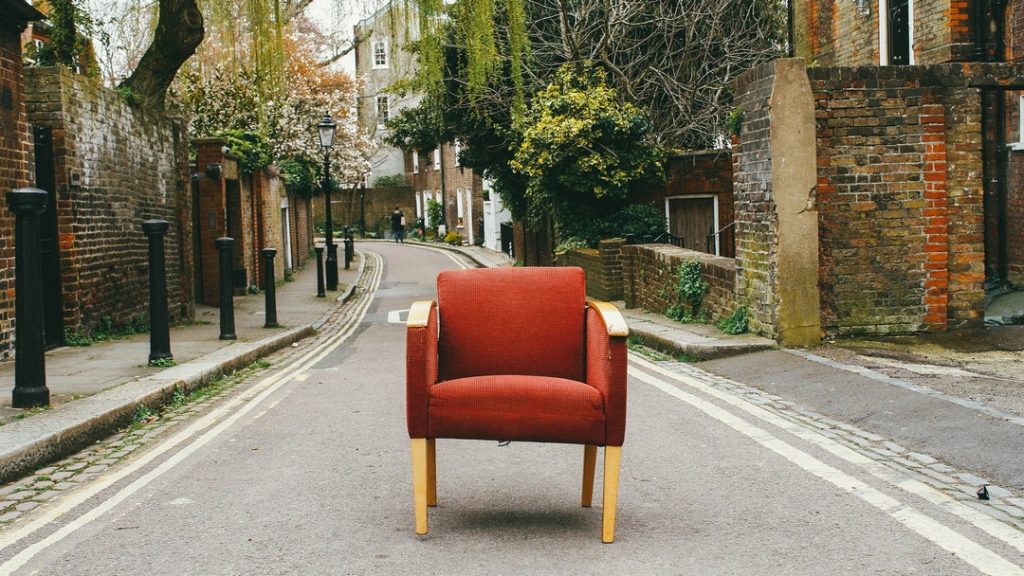 In the words of Zygmunt Bauman: “In political terms, it [the aristocracy] had not only not been defeated but had actually gained victory, by inducing the nouveau riche stratum to dream of advancement into the aristocratic world. In accepting the superiority of the aristocratic system of social values, the new class that dominated the economy also accepted its own position, in which it had to look up to the aristocracy.” The growth of financial, commercial and governmental functions in London’s economy led to an increase in the number of clerks, shopkeepers and assistants and public sector employees. Many of these whitecollar workers played important roles in the day-to-day operation of the economy.

As a result, most were relatively well paid and regularly employed for shorter hours than most working-class occupations, and their livelihoods were relatively secure. They did not constitute a very large [641 segment of the working population at this stage. However, when grouped together with other members of the middle stratum, such as professionals and petty capitalists, they constituted a sizeable group which was striving to improve their lot in society by saving money, consuming the ‘right’ commodities, living in respectable areas and pandering to the needs of the ruling .class. The separation of capitalist employers and middlemen from their workers and the impoverishment of the bulk of the working class were two essential aspects of the realization of capitalist productive relations, and of increasing the rate of capital accumulation, during this adolescent [651 phase of capitalism.

According to Zygmunt Bauman: “After the sudden loss of their individuality and any possibility of keeping their own existence separate from that of the fragmented masses, the workers of the time were also abruptly confronted with a sharp increase in social distance between themselves and the owners and managers of the factories [or sweated trades] where they worked….The manufacturers of that period … seized with eagerness on every opportunity of widening the gulf that separated them from those who were subordinate to them ….The only limit was set by the physical endurance of the workers.” This separation and impoverishment was based on, and in turn promoted, the institutionalization of the market in labour. According to this institution, workers, who own only their ability to work, are ‘free’ to sell this labour power to employers, who own capital and control the production process, in return for a ‘market-determined’ money wage. They are then ‘free’ to spend this money in markets for essential and non-essential commodities to buy a quality of existence which they deem desirable; the harder they work, the higher their wage–at least in theory. As Frederick Engels so sarcastically put it in his 1844 study of the condition of the English working class: “In law and in fact the worker is the slave of the middle classes [i.e., capitalist class], who hold the power of life and death over him. The middle classes offer food and shelter to the worker, but only in return for an ‘equivalent;’ i.e., for his labour.

They even disguise the true state of affairs by making it appear that the worker is acting of his own free will, as a truly free agent and as a responsible adult, when he makes his bargain with the middle classes. A fine freedom indeed, when the worker has no choice but to accept the terms offered by the middle classes or go hungry and naked like the wild beasts.” Due to the separation between work and existence–connected only by the money wage–the incentive of potential economic gain, which can buy a better existence and, conversely, the threat of a subjectively or objectively inadequate existence, are the major forms of motivation and [671 control acting upon workers to give more effort. Clearly, the relative integration between master-craftsmen and journeymen and the journeymen’s relatively high level of social mobility, which existed under the guild system, was antithetical to the capitalist class interest as it subverted the operation of the market in labour. Capitalist employers simply could not afford to assume responsibility for the welfare of their workers as this would ruin the incentive and control system of the market labour and thereby potentially reduce the rate of capital accumulation.