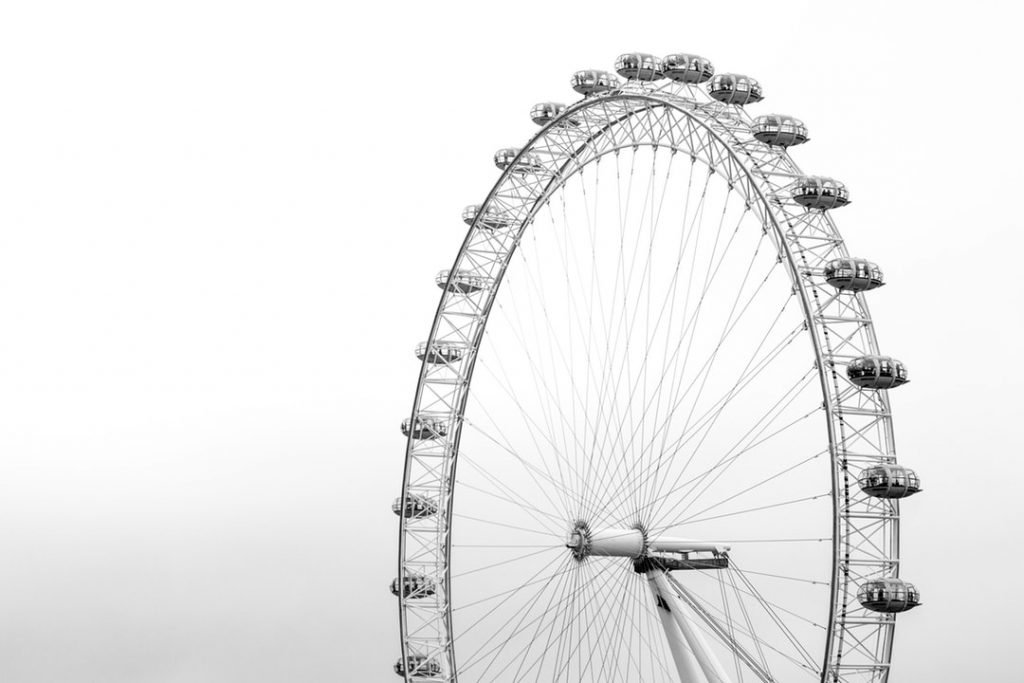 Prior to the Industrial Revolution, London was the most important and powerful centre of production and exchange in Britain, if not the world. Its economic dominance rested on four factors. It was a major port, both in relation to British and world markets. This gave London’s merchants access to a wide range of raw materials and enabled them to export finished products–and their economic power–to major market places at home and abroad. But this economic dominance did not exist in a vacuum.

It was buttressed by the might of the British state which aimed at ensuring favourable terms of trade for British merchants as it spread its colonial tentacles across the globe. London, as the centre of government and the royal court, was also the locus of Britain’s political power. Thus it was an advantageous location for merchants to base their operations which rested so heavily on international trade and intimate relations with government. These two factors established London as a centre of world commerce and finance, a position which it maintained at least until the First World War. Furthermore, London was the largest local consumer market in the country. The process of feeding, clothing and housing its vast population (almost twice as large as Paris, its nearest rival at the turn of the 19th century) provided employment for large numbers of people. Possibly of greater significance was the fact that London was the centre of conspicuous consumption, a consequence of the second factor. In addition, capital goods and semi-processing industries.

Shipbuilding, sugar and leather manufacture and silk production, were prominent. But the supply of commodities, particularly luxury and capital goods, in those pre-industrial days depended on a highly skilled labour force, and this was the fourth factor which, together with the third, made London the dominant manufacturing centre. But the changes in the organization and technologies of production which occurred during the Industrial Revolution altered the balance of power., New forms of industry grew and prospered in provincial towns such as Manchester, Liverpool and Birmingham. This is not to imply that London ceased to be important as a manufacturing centre. On the contrary, it remained the largest centre of production in Britain. What did change, however, was the nature of the products which were produced, the division of labour and the organization of production. It should be pointed out that these changes only occurred in those industries which faced direct provincial competition.

Why did London lose its grip on the productive activity of Britain? Why did its employers not adopt the new modes of production which began to flourish in the Midlands and the North, with a view to maintaining their competitive advantage? Three factors mitigated against this course of action. The new machines used tons of coal and London was some distance from sizeable coal deposits. The new factories were land intensive and rents in London were high. And the factories had to be manned by armies of unskilled workers. Though London had proportionately more skilled to unskilled workers than provincial towns, there was nevertheless an abundance of adaptable, unskilled workers ready to acquire fairly elementary skills. The main drawback was that London wages were historically significantly higher than elsewhere in England. In consequence of these three factors, the costs of production and, assuming similar profit margins, the final cost of commodities produced in London would be higher than those of provincial towns. Unless there were other overriding considerations, London was an unfavourable location for large factories. Certain sectors of London’s economy were unaffected by this growing competition. The aristocracy and nouveaux riches continued to value handmade luxuries which held them abreast of current fashions. Though new technologies facilitated mass production of clothing, shoes and furniture, the markets for luxury versions of those commodities remained strong. Consequently, the production of luxury goods remained in the hands of skilled craftsmen working in small workshops using well-established techniques which had been handed down since the days of the craft guilds. These workshops were predominantly located in the West End close to the final consumers. Other trades did not come under pressure during this period because new technologies had not as yet been developed. Service industries, tied to a localized area, such as building, transportation and urban infrastructure (gas, water, sewage, etc.), prospered in fits and starts, their fortunes following the ebbs and flows of other sectors of London’s economy. The non-residential segment of the building industry specializing in public and commercial buildings and railways, mainly comprised relatively large firms. The residential segment, on the other hand, was, with a few notable exceptions, comprised of a myriad of small firms using extensive sub-contracting. In the transportation sector, large concerns predominated though small scale operations played important parts in omnibus, stagecoach and hackney cab travel. Finally, as Britain’s international dominance increased and as its economy prospered, so the commercial, financial and public administrative sectors of London’s economy, located mainly in the City and Westminster, expanded.