London rents to go up

London is in the middle of a crisis: does it build up or out? For years it’s been going further and further away from the centre, to the point where Zone 8 is no longer the punchline of many a joke but an actual reality. As the city continues to grow, it looks to the bankers to once again provide the finance needed to house its many recipients. 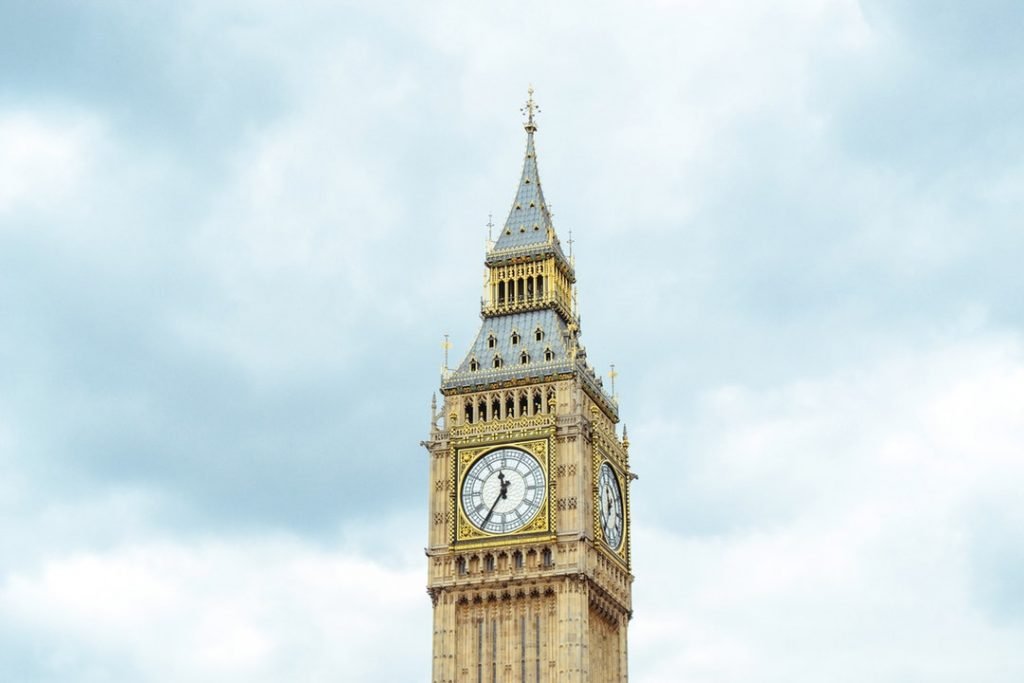 They played a crucial role in Victorian suburban development, providing a major form of finance to speculative builders and developers until the 1870’s when they began to concentrate on lending directly to house occupiers. “The growth of the permanent system changed the nature of the [building] societies: they became agencies for the investment of capital rather than for enabling the investors to provide [231 dwellings for themselves.” They linked housing finance to the general capital investment market. As a result, suburban home construction was either retarded when capital could be more profitably employed elsewhere, or expanded far beyond current needs when idle capital was diverted to the ‘safe-as-houses’ home-mortgage market. Thus the housing market gradually came to serve an important dual buffering function in stabilizing the economy. When commercial investments were flagging, house building was a means of absorbing surplus capital. On the other hand, house building slackened when other sectors of the national or international economy provided more profitable outlets, though this problem was not severe in 19th century London.

In the words of H. J. Dyos: “The supply of capital for house-building certainly ebbed and flowed but there is no clear evidence that it was ever checked in such a way as to impede development at all seriously; there is on the contrary, rather more evidence of over-building in periods of easy money than of under-building when money was tight.” The courts played an important guiding role in the change from terminating to permanent building societies, because the 1836 Building Societies Act had not foreseen the change and therefore provided an in[251 adequate legal framework for permanent societies. The most important cases related to the permanent societies’ demand for powers to borrow money from non-members, on which they obtained a favourable ruling in the late 1860’s.

Permanent societies also exerted greater political influence as they were managed by non-rotating professional managers of dominant class origin. In fact, the joint action of these managers, who formed a powerful lobbying organization which eventually evolved into the Building Societies Association of today, played a crucial role of accelerating the decline of terminating societies in the struggle around the 1874 Building Societies Act. The Act gave the basic framework within which building societies have operated ever since. Two of its important features at that stage were the continuance of stamp duties, a transaction tax which raised the cost of the mortgage, while terminating societies favoured exemption as an encouragement to working-class borrowers; and a borrowing limit of two-thirds of the societies’ mortgage assets, which in no way met the needs of terminating societies to borrow money in their early years. Thus state action in both the courts and in parliament served the interests of the dominant class and to a lesser extent the white-collar working class, by promoting permanent societies and gradually eliminated the possibility of working-class homeownership.

One further development in tenure relations, whose significance was only realized after the 1920’s, was the growth of freehold land societies. These societies became important in housing development during the 1850’s, both in their own right and in the spread of the permanent building society principle. They had their legal basis in an Act of 1696 which gave the vote to owners of freehold land of an annual value in excess of two pounds. The number of freehold land societies was boosted by astute Liberal politicians who saw in them a means for wresting political power from the landed interest during the corn law and suffrage reform agitation of the 1840’s. Freehold Land societies bought tracts of land, subdivided them to meet the suffrage qualification, put in roads and drains and then sold the freeholds, mainly to members of the dominant class, under a gentlemanly agreement to ‘vote for the party.’ The larger societies advanced mortgages to owner-occupiers in the same way as permanent building societies, and they formed subsidiaries to develop houses and infrastructure on the estates.

Freehold land societies were political devices which directly shaped the social and spatial form of some neighbourhoods. Their use in the political arena diminished during the 1850’s as both political parties began to use them, thereby negating the original intention of gaining differential voter support, and because there was no way of ensuring that freeholders would vote for the correct party once the land was theirs. As a shrewd American politician put it: “It’s easy enough to buy votes; the difficulty is seeing that they stay bought.” But these societies were important for the spread of permanent building societies for two reasons. They gave influencial politicians first hand knowledge of the permanent principle and gained their support for the 1874 Act. Possibly of more significance, they made the concept of freehold owner-occupation into a political issue and linked owner-occupation to social stability in the public consciousness by basing it upon ‘a stake in the system,’ that is, the right to vote. What did these middle-stratum suburbs look like? They were speculative ventures having much in common with modern ‘spec-built’ housing developments. The virtual absence of building regulations and the limited budget of future occupants meant that construction standards were often low.

Estate owners usually had problems enforcing higher standards as too stringent conditions gave them a bad name with speculators and thus might negate the prime purpose of covering the land with houses and securing the commercial ground rent. The crucial role played by speculators in the realization of suburban development and their keen knowledge of the housing market gave them much power in deciding the layout of an estate. Their fundamentally short-term pecuniary orientation meant that estate planning was usually unimaginative and sometimes inefficient. Architects were seldom engaged. Design standards were low, and repetitive with small modifications. Fashionability was the most important measure of aesthetic quality. Having secured the ground lease on a few acres of land, the speculative builder had a strong economic incentive to pack as many houses onto it as was socially and technically feasible. This enabled him to spread the ground rent over a greater number of houses thereby increasing his return. Leasehold covenants usually only stipulated the minimum number and value (or ‘class’) of houses which were to be built on the estate. But the builder was constrained to a certain extent by his image of the future occupants’ social and physical requirements.

They would only walk up a certain number of stairs, they valued a certain amount of open space adjacent to their houses for light, air and relaxation, they required a street frontage, and so on. These requirements were as much determined by the sort of options which builders brought onto the market, as they in turn determined the nature of these options. It was a complex, two-way interaction. The speculators’ answers were the mass-produced rows of two or three storey houses built in long terraces, or for the slightly more prosperous, in semi-detached units, situated on deep stands with narrow frontages which proliferate in London’s Victorian suburbs. In the words of Dyos and Reeder, the, stratum suburb: “gave access to the cheapest land in the city to those having most security of employment and leisure to afford the time and money spent travelling up and down; it offered an arena for the manipulation of social distinctions to those most conscious of their possibilities and most adept at turning them into shapes on the ground; it kept the threat of rapid social change beyond the horizon of those least able to accept its negative as well as its positive advantages.” Enhancing London’s ‘Capital Accumulation Potential’ The third pressure which shaped the social and spatial fabric of London was a composite of the on-going efforts to increase what might be called its ‘capital accumulation potential’; to increase its economic efficiency as a centre of production, exchange and distribution.