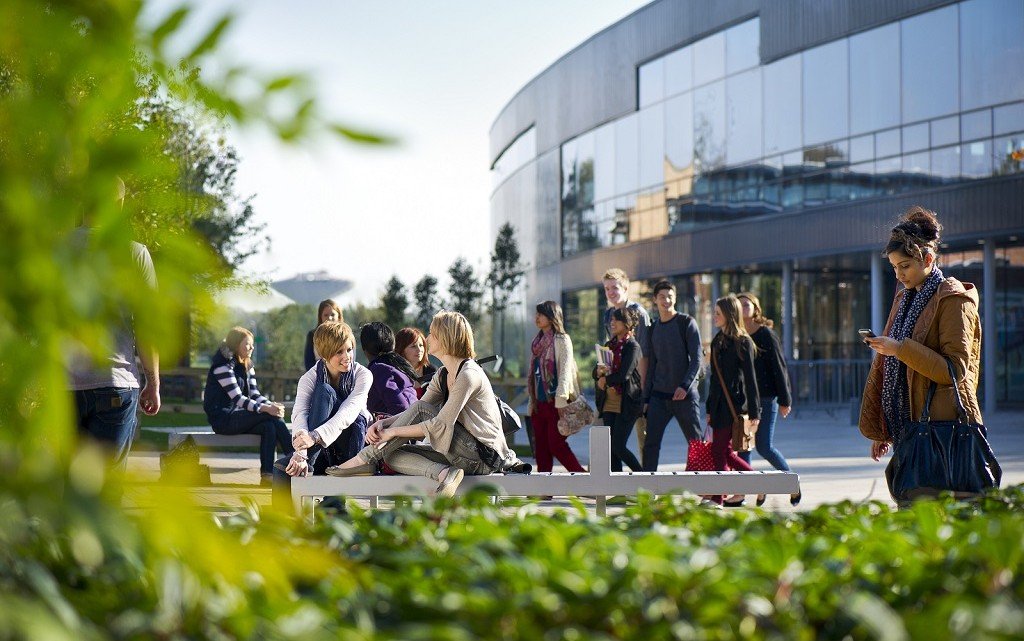 As we have already said in most of out other articles on education, London, and the United Kingdom are a great choice when it comes to choosing a European university. This country has a great number of schools that offer the education of the highest quality, with some of the universities being really old and dating back centuries ago. Of course, the education itself is certainly not the only good thing about these places – they offer many more commodities. The top 10 UK universities to study have students unions which are there to promote the interests of those who are attending the universities, and there are also, in most of the cases, the student newspapers, radio, and even television. It wasn’t really easy to choose just 10 from over 70 of the high-quality universities on the island, but we somehow managed to choose those that we think are the absolute best of the best. There is no way that you haven’t heard for some of them – the University of Cambridge is the second oldest in the world, which is one truly impressive fact. So, come with us on this journey and let’s take a look at the Top 10 UK universities to study! 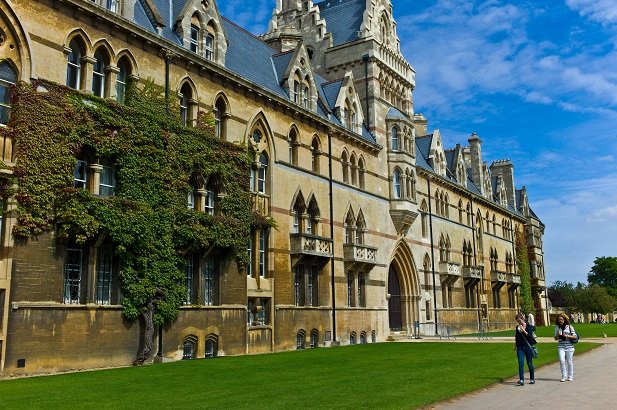 Just like the Cambridge one, this university is one of the most famous in the world. It was founded at least 920 years ago, which makes it one of the oldest education institutions on the planet. It can be found in Oxford, northwest of London, where it offers the young people to study in one of its 38 colleges. And the number of students that attend this place is just stunning – there are over 26,000 of them! The University of Oxford is also well-known for its libraries, museums, and publishing of the books, as well as for the long-standing rivalry with Cambridge in the famous Boat Race, that takes place every year since 1829. 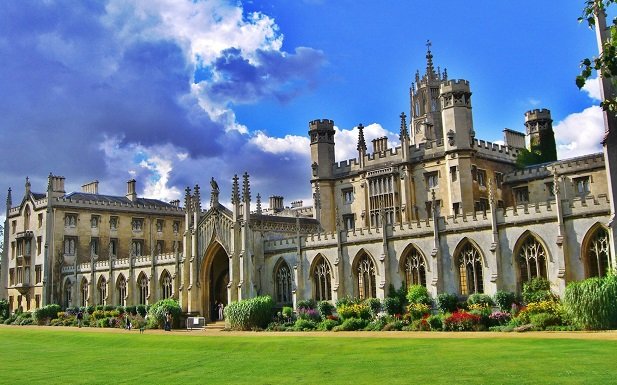 The next place on our list will go to the University of Cambridge, which can, as the name says, be found in Cambridge, north of London. This is also one very old place – it was founded back in the 13th century, in 1209, and ever since then produced some pretty famous alumni – like Stephen Hawking, Charles Darwin, or Lord Byron. When it comes to student life, the University of Cambridge has a student’s union (established in 1964), as well the numerous societies, the newspapers, and the radio. There is also a stunning number of 114 libraries, providing students with thousands of books that cover all possible fields of science. 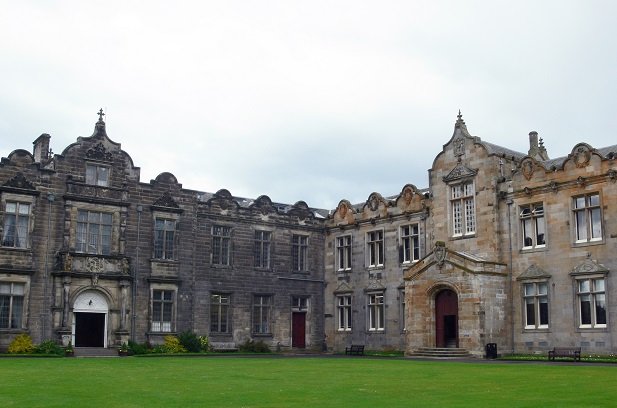 This university is pretty far from London – it is located, as the name suggests, in St. Andrews, which is in Scotland. It is the oldest Scottish university and the third-oldest in the Anglophone world, as it was established all the way back in 1410. As expected, this university has a great number of libraries, teaching facilities, the student dorms and all other sorts of buildings spread everywhere around the town. The library of this place is just stunning – there are over a million of various volumes here, containing books, photographs, manuscripts, as well as the muniments. One of the most interesting things is that every new student needs to take oath in Latin. 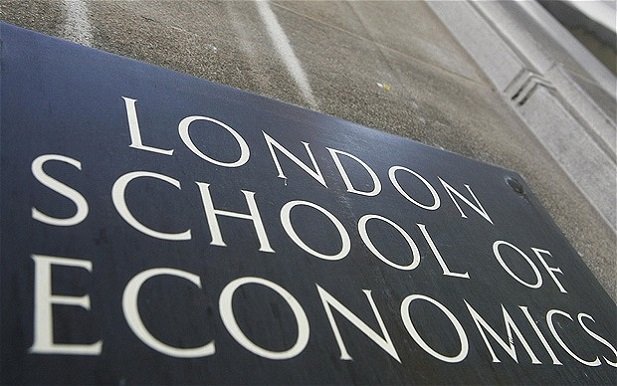 The next university is the one that we already mentioned in many of our other lists – the London School of Economics. It can be found in the central part of London, where it stands as one of the constituent colleges of the University of London (federal). It was established in 1895 and is well-known around the world, as it is attended by thousands of students who come all over the world and has produced some pretty famous alumni, including many ministers, presidents, chancellors, and even some royalty. One of the most amazing things about LSE is its library – it has over four million books, as it was founded back in 1896. 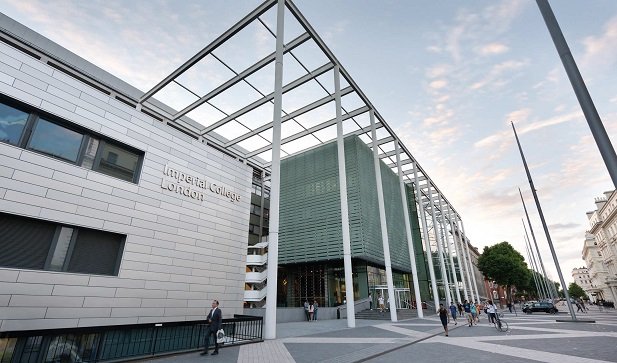 The Imperial College London is, like the previous university, also located in England’s capital city, being situated just south of the famous Hyde Park and very close to some world-class London museums – like the Natural History one and the Science museum. It was established in 1907, with its main campus being in the area of South Kensington while the other ones can be found both in London and outside the city. There are four faculties at the Imperial College London – for engineering, for business, for medicine, and for the natural sciences, all of which are attended by some 16,000 students. ICL is constantly ranked among the best colleges on the planet. 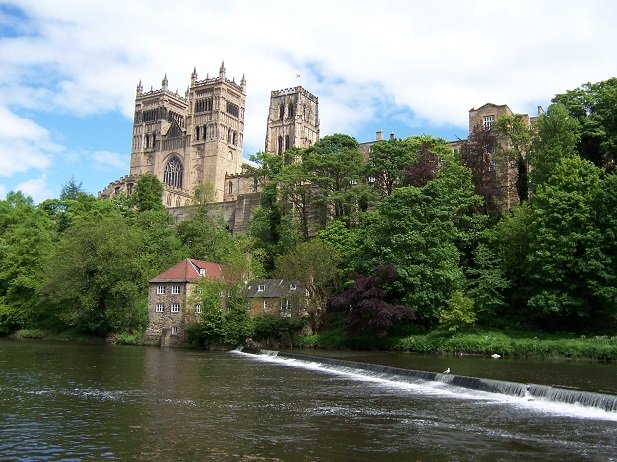 The Durham University can be found in Durham, in the north of England, where it was established back in 1832. The estate of this university consists of 63 buildings, coming from all ages and centuries (for example, one of those buildings is a castle that dates back to 11th century). The University of Durham has more than 17,000 students attending its 16 colleges, which are divided into three faculties – one for science, one for arts and humanities while the last one covers the areas of health and social sciences. And when it comes to student’s life, there are the newspaper, the comfortable rooms, and a great number of societies and organizations. 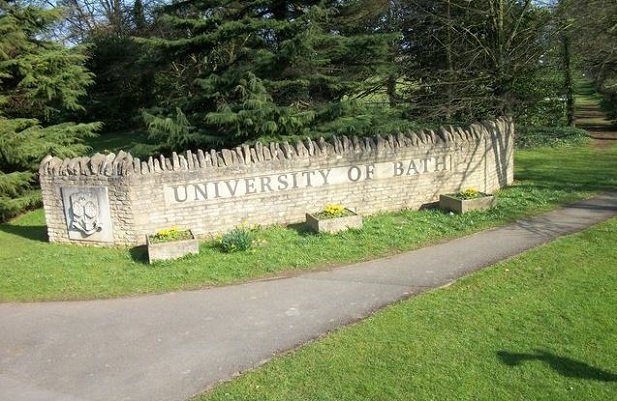 The University of Bath can be found in Somerset, in Bath, well-known for the Roman-built baths. This university was established in 1966 and ever since then it offers the high-quality education and is ranked among the best colleges of the United Kingdom. It has more than 15,000 students that attend one of the four faculties – engineering & design, science, management, and humanities & social sciences. The main campus can be found at the Claverton Down, with the library being in the center of the campus. The student’s union of the University of Bath is one of the top three in the country, as it runs a stunning number of over 100 various societies and clubs.

Address: BA2 7AY / at the Claverton Down (Bath) 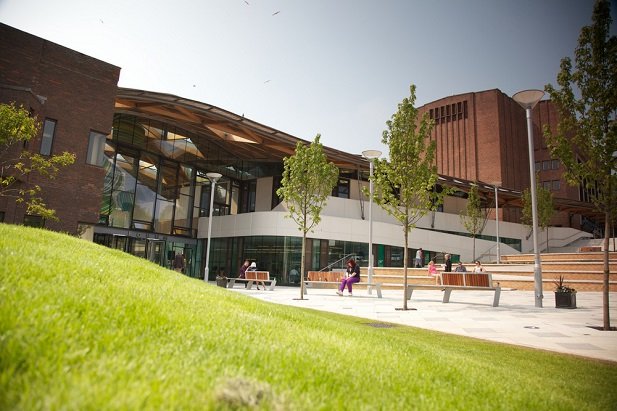 The next university can be found in the southwestern England, in the cathedral city of Exeter (county of Devon). Exeter is well known as the most southwestern of the Roman fortified settlements on the island, as well as for the grand cathedral. The university itself was established in 1955 (its predecessor institution was founded in 1922) and has more than 20,000 students attending it as of the moment. The university has three campuses – the Streatham one (which is the main campus), the Penryn one, and the St.Luke campus. It has climbed in ranking lists pretty rapidly in the recent times, and it’s no wonder why – everything about it is amazing. 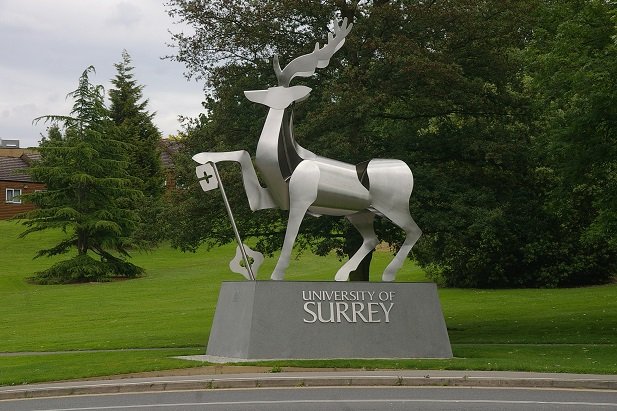 This university can be found in Guildford, which is in the historic county of Surrey (hence the name). This particular college specializes in medicine, business, engineering, and science, and is divided into four faculties that are attended by more than 14,000 students that come all over the country, as well as from outside the United Kingdom. The campus of the university is located on the Stag Hill, in Guildford, covering some 74 acres of area and has many different facilities all over it, and we should also mention that there is a huge sports center that is close to the campus. Some of the notable alumni would include Liz McInnes, Sir George Young, and Kay Swinburne. 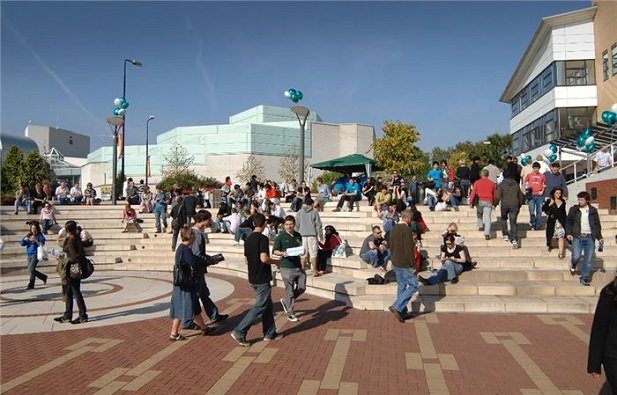 The last place on our list of the Top 10 universities in the United Kingdom will go to the University of Warwick, which can be found in the city of Coventry, in the heart of England, known to be the capital of England for more than once in its long history. The university was established in 1965 and has around 23,000 students that are attending the four faculties – the faculty of arts, of medicine, of social sciences, and the faculty of science. The university is primarily based on the campus that covers a huge area of 290 hectares, and has a very large library that has over one million of books.