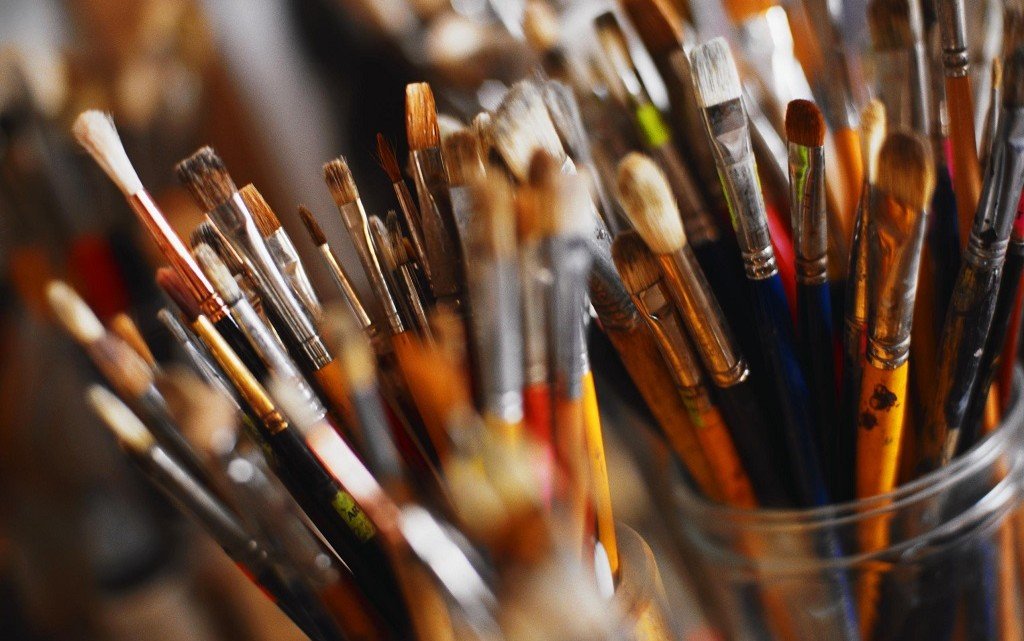 Even though it’s not really to find the job in if you have a degree in art, the capital city of the United Kingdom still offers many possibilities to those who would like to profess themselves in the field of arts. There are many universities in the city that have young people studying arts, offering them comfortable accommodation and the education of the highest quality, with some of these places being known everywhere around the globe. We went around the city in order to find which of these places are the absolute best, bringing you a list of the top London universities to study arts. We found that these universities are even better than we expected, with lots of them appearing in other of our lists since they’re often organized into faculties that offer many different areas of education, not just arts. These places, also, have an interesting history, as some of them date as far back as 19th century, when they were established, and are also sometimes very close to some major London attractions, allowing the foreign students to experience and explore the city. In our opinion, these would be the top London universities to study arts – have a look at them! 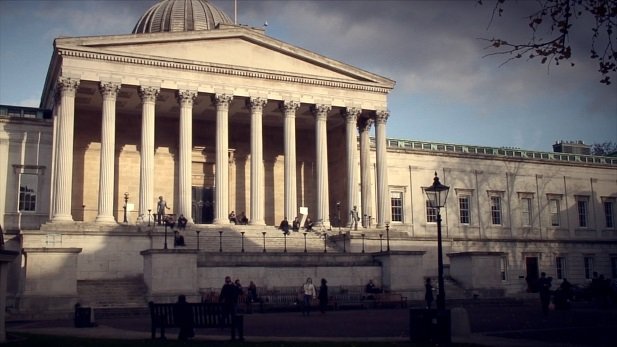 The first university on our list shall be one of the most famous – the University College London, which was established in 1826 and is known as one of the top-ranked schools in the United Kingdom. This place has a stunning number of students studying at it – there are almost 30,000 of them, which only tells us how high is the quality of education that’s provided here. The UCL is also well-known for its libraries – there are 17 of them and they’re distributed across several sites, with the total number of 1.5 million books. Pretty impressive, don’t you think? 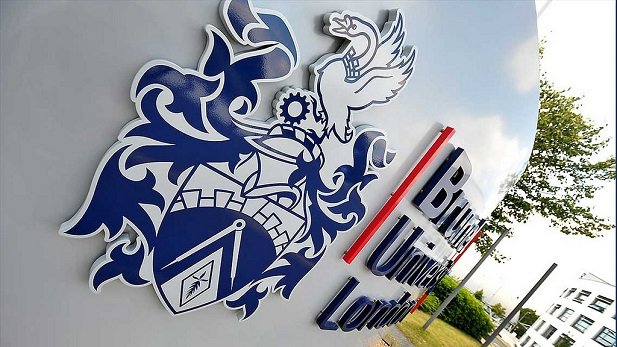 This public research university can be found in the London district of Uxbridge, where it opened in 1966, 50 years ago. If you’re wondering how did this place get this weird name – well, it was named after the guy who had a weird name – Isambard Kingdom Brunel, who was one of the most famous English engineers. This place, as of now, has almost 14,000 students, all of them being provided with commodities such as the student radio, union, as well as the official student newspapers. When it comes to studying arts, the Brunel University has the faculty that offers Arts, Business, and Social Sciences. 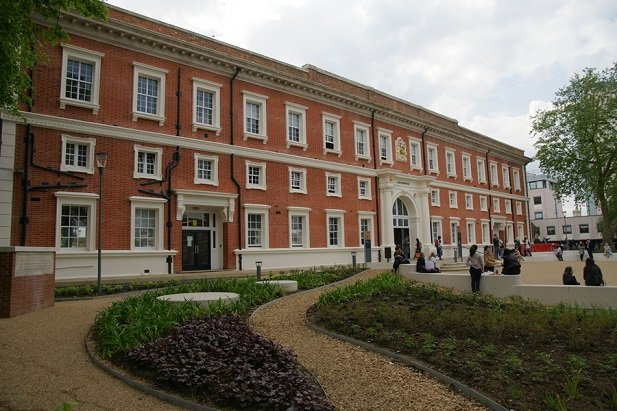 The third place on our list of the top London universities to study arts will go to Goldsmiths, which can be found on Lewisham Way, just south of the Fordham Park. This place was established at the beginning of the last century, in 1904, and now stands as one of the best London schools to study design, social sciences, humanities, and, of course, the arts. The Department of Art of this university is recognized as one of the most prestigious in the country, as it produced many famous artists. This place has over 8,000 students attending it, with 20% being outside of Britain. 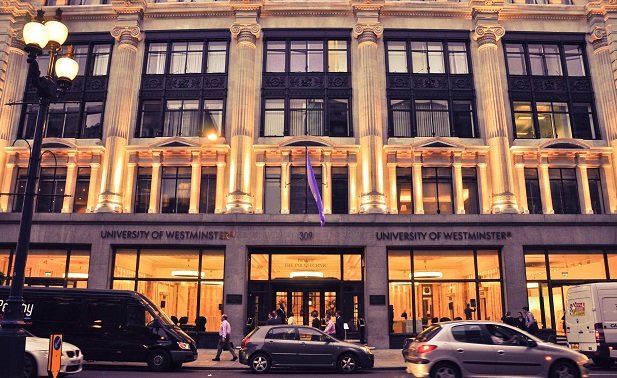 You’ll hardly find a university that has a better location than this one. The Westminster University, as the name suggests, can be found in the heart of London, situated on the Regent Street, where it opened all the way back in 1838. The university is separated into 7 schools, one of which is the Westminster School of Design, Arts, and Media. As expected, this place has both the student’s union and the newspaper, but we can also say that it has its own radio and television. Like many other universities on our list, the University of Westminster has produced many notable alumni. 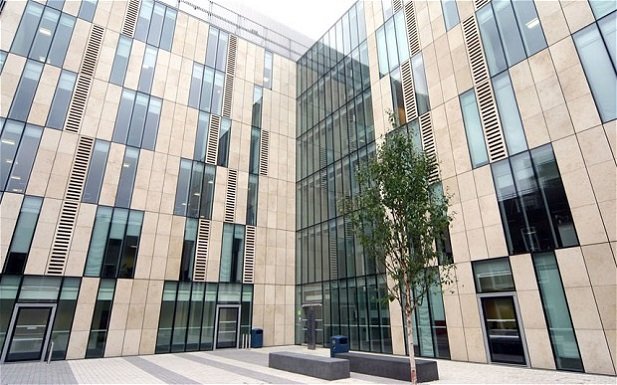 The next place shall go to the Kingston University, which can be found on the outskirts of the city, in Kingston upon the Thames. This place gained the status of the University in the recent times – in 1992 – but was originally established more than 100 years ago, as the Kingston Technical Institute, in 1899. The university has four main campuses – at the Kingston hill, at the Knight’s Park, at the Roehampton Vale, and on Penrhyn Road, all of which offer the most comfortable accommodation to more than 20,000 students that are attending this school. It’s truly a place worth studying at! 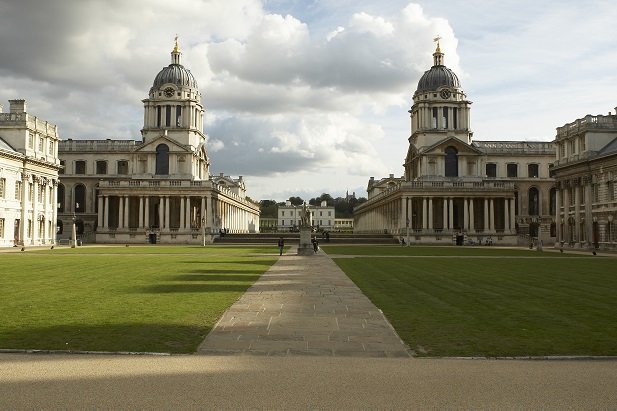 Let’s take a look at the University of Greenwich, which can be found at the Park Row, very close to the river in the London district of Greenwich. This place, like many other on our list, has over 20,000 students that are attending it, distributed across three campuses that can be found in London and in the county of Kent. It was established all the way back in 1890 as the Woolwich Polytechnic School and changed its name to the present one in 1992. It has produced many famous alumni and is one of the highest-ranked universities in the United Kingdom. 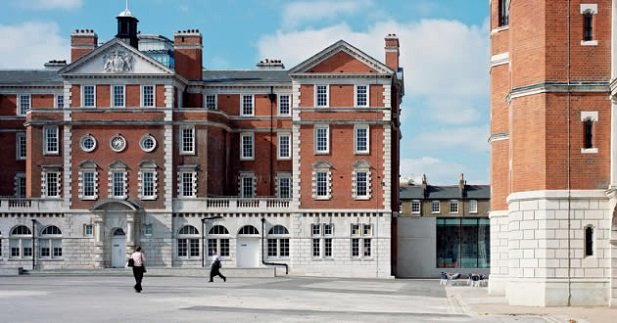 A list such as this one simply can’t go without the University of Arts, which is located in High Holborn, London. This is, like many other London colleges, a public research university, and as the name says, specializes in arts. It was established in the 1980s and got its present name in 2004. This place has some pretty large collections and archives of various works of art, including all sorts of posters, paintings, and other things, and also has a student’s union. Many famous British actors studied here, like Tim Roth or Pierce Brosnan, which only shows us what a great place this is. 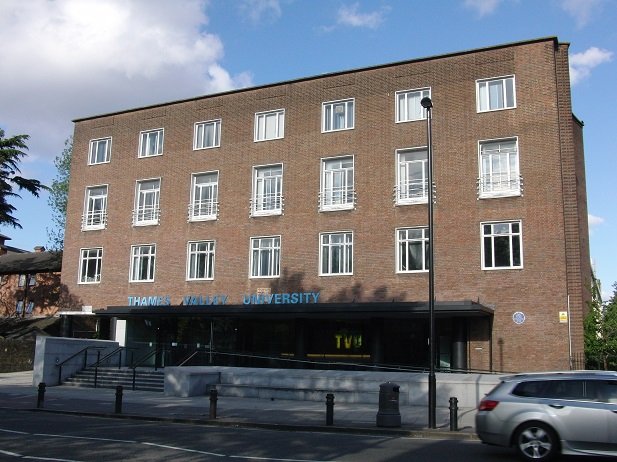 The next place that we’re going to take a look at is the University of West London, whose roots go as far back as to 1860 when it was established under the name of Lady Byron School. There are around 11,000 students studying here at the moment, attending one of the university’s three faculties – one of which is the Faculty of Arts. When it comes to accommodation, the University of West London has campuses in Brentford and Ealing, as well as the county of Berkshire, and some of the most notable people who studied here would be Freddie Mercury and Pete Townshend. 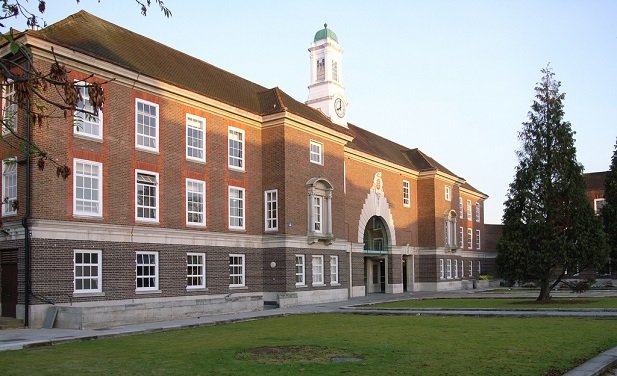 The Middlesex University can be found in the northwest of the city, in Hendon, and is located within the county that gave it its name. It was established in 1973 and gained the status of a university in 1992, and has over 17,000 students attending it. Unfortunately, all the older campuses of this university were closed and now all teaching is located in Hendon, which also got a large investment in order to accommodate a great number of students. There are six departments here, one of which is the School of Design and Art, which covers fine art, animation, design, photography, fashion, and other fields.

Address: NW4 4BT / at the Burroughs 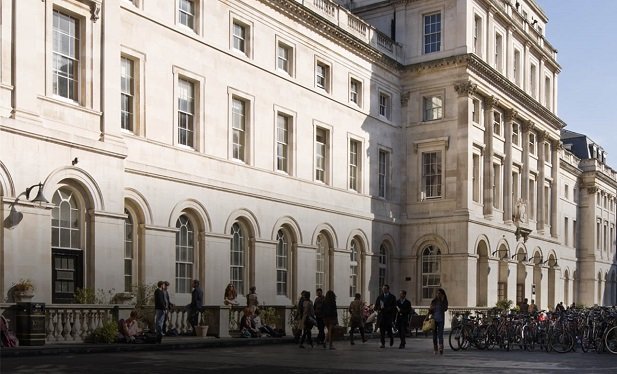 The tenth place on our list of the best London universities to study the arts will go to the King’s College, established in 1829 and being one of the best places of education in the entire United Kingdom. This place has five campuses, the main one being at the Strand, in London (very close to the river), with other four being at Denmark Hill, St. Thomas, at Guy’s, and at Waterloo. The King’s College has the largest endowment of all London universities (some 180 million pounds), and a stunning number of almost 30,000 students attending its faculties, one of which is the Faculty of Humanities & Arts. 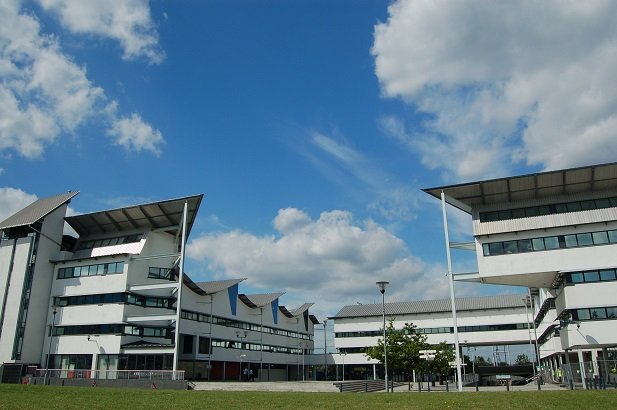 The last place on our list will go to the University of East London, which can, as the name says, be found in the Eastern part of the city, next to the Gallions Point Marina. It was founded in 1892 as the West Ham Technical Institute, and got the status of the university a hundred years later – in 1992. The University of East London has three campuses – one at Docklands, one at Stratford, and one at the Stratford Square. One of the faculties is the School of Digital Industries and Arts, covering areas such as design, fine art, film, digital arts, music, and others.