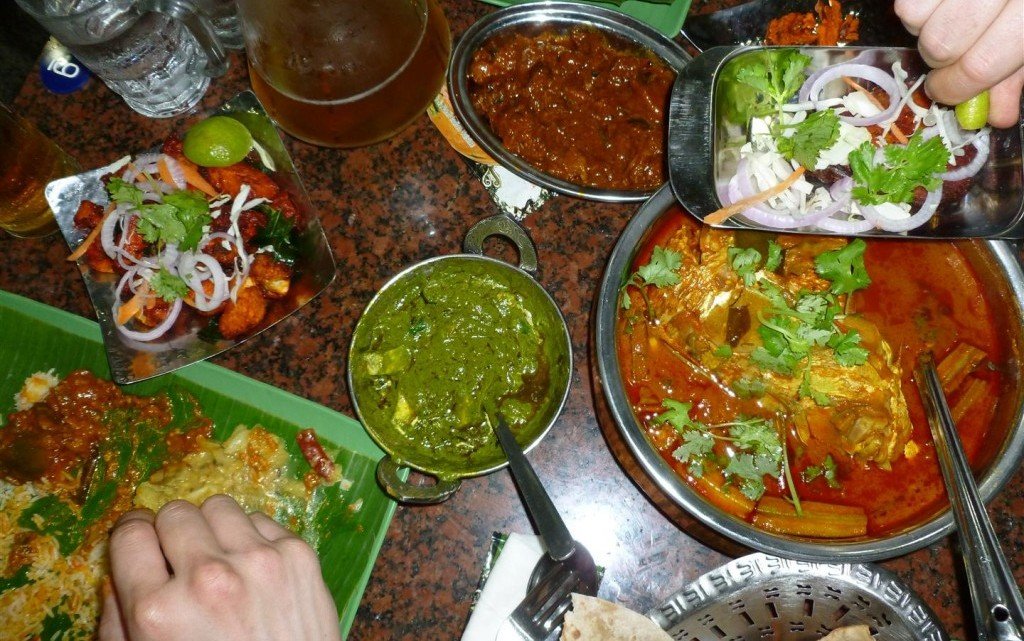 As India was the biggest and the most important of the British colonies and English is one of the official languages of India, it is no wonder why there are so many Indians in England’s capital, with this ethnic minority being the biggest one in the city. This, of course, caused London to have a plenty of Indian eateries everywhere around, with people being able to find one in every single district of the city. This is great – Indian cuisine is one of the best in the world, bringing us some really interesting and tasty meals, like the world-famous curries, for example. We made the list of the top Indian restaurants in London, bringing you thirteen of these places that we found to be the best – some of them luxurious, and some pretty affordable. But, no matter the prices of meals, all of these eateries had the most impeccable atmosphere, making the breakfast, lunch, and the dinner in them very pleasant and memorable. Indians are known for their hospitality, and all of these places had, as expected, great service done by the friendly staff. These are the top Indian restaurants in London – have a look at them and pay a visit to some of them! 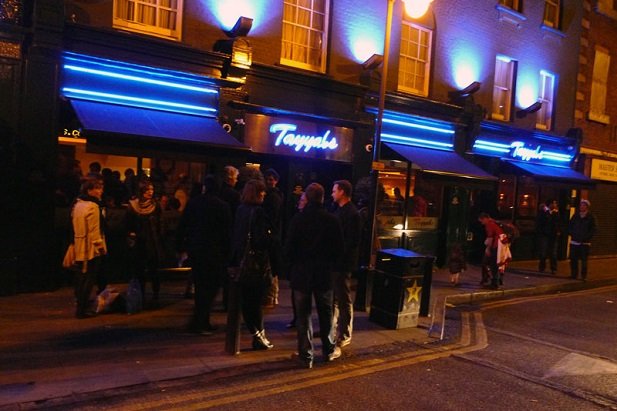 The Tayyabs, one of the best Indian eateries in London, is located on Fieldgate Street, where it opened a pretty long time ago, at the beginning of the seventies. With each passing year, this place became better and better, serving some really fine meals and thus being very crowded and busy almost all the time. Having a dinner at the Tayyabs is always a good choice, and we would recommend you to try their signature grilled lamb chops, which are delicious. 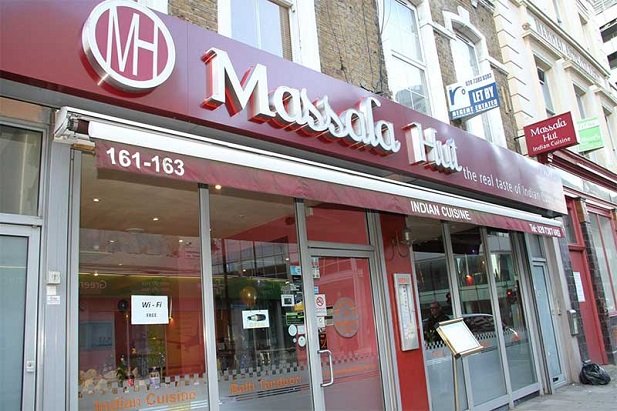 The Masala Hut is located on Drummond Street, which can be found in the London district called Euston. This place has a great atmosphere and is the favorite place of the local workers who always go here after the work to have some delicious Indian meals. And these meals are traditional and tasty – dom ghoust, thalis, Kareli ki nihari, and many other fine dishes. The restaurant also has a nice list of drinks, like various Indian lagers and all sorts of wines. 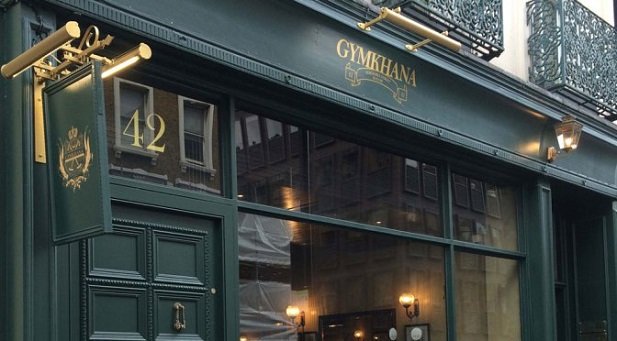 This place can be found in one of the most famous districts of the city – in Mayfair, known as the poshest area of London. The Gymkhana is situated on the Albemarle Street, serving all sorts of Indian meals for some pretty reasonable prices, making it a great destination for the so-called bargain hunters. One of the best things about this place is that it features shared eating, which is pretty unique and certainly adds to the great atmosphere of this restaurant. 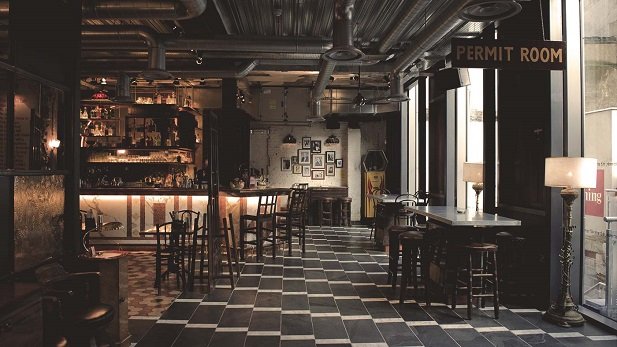 The Dishoom is located on the Boundary Street, which is located in the district of Shoreditch. This place is not only a restaurant, but also a cafe, and it serves some of the most affordable Indian meals in the city, as well as some drinks – like the coffee and tea. The interior is pretty cozy and pleasant – you will find that the Dishoom features tiled floors and the bentwood chairs, as well as the staff which is friendly and attentive. 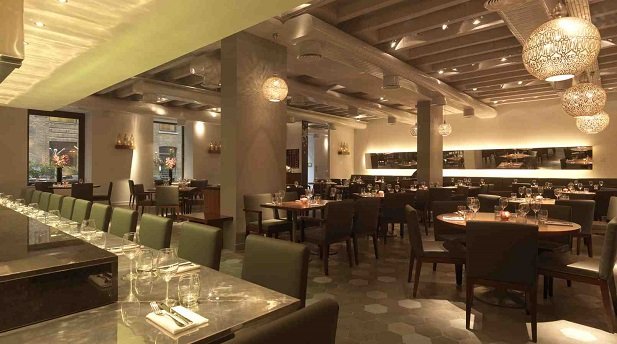 This particular eatery is one of the most loved Indian restaurants in the city, totally deserving a place on our list of the best London Indian restaurants. It can be found at the Devonshire Square (east of the Liverpool Street station), where it stands as a truly elegant place that serves dishes such as the sweet corn soup or the extensive choice of curries. You really have to try the roasted chicken here, as it is certain to make you want to come back for more. 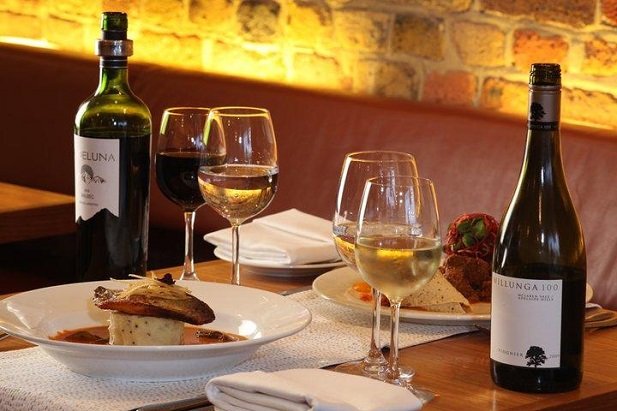 The greatest thing about the Babur restaurant is that it’s the most innovative of all Indian eateries that we visited, since the cooks that work here really like to do a bit of the experimentation every now and then. But have no worries – all the ingredients that are used in this eatery are sourced in the most careful way, and all that is left for one to do is to enjoy these meals. The interior of this place is very modern, with pretty pictures on the walls. 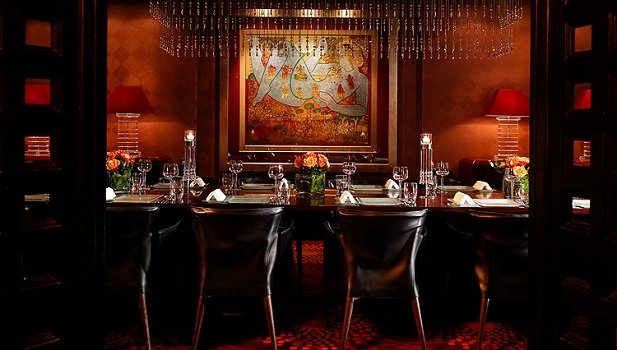 This is probably the most elegant of all the Indian restaurants in the city, and if the elegance of the interior is what you’re looking for, you should definitely pay a visit to this place. The Amaya is located on the Motcomb Street, just west of the beautiful Queen’s Gardens, where it serves only the best of the Indian meals. This interior that we mentioned features some pretty interesting elements of decoration, like the black granite and the terracotta statues. 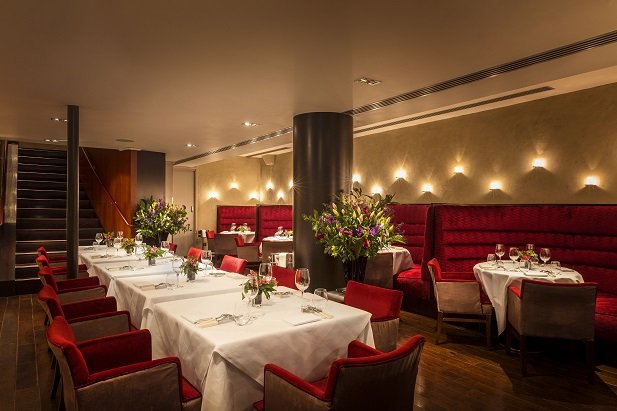 This particular Indian eatery is located in one of the famous London areas – Covent Garden, which is well known for its bustling market that’s visited by thousands of Londoners (and tourists) every single day. The Moti Mahal is, more precisely, situated on Great Queen Street, featuring the lavish interior that has linen tablecloths and the wooden flooring, as well as the fitting background soundtrack that creates a beautiful atmosphere. Here, you can try meals that come from all across India – there’s no focusing on only one region. 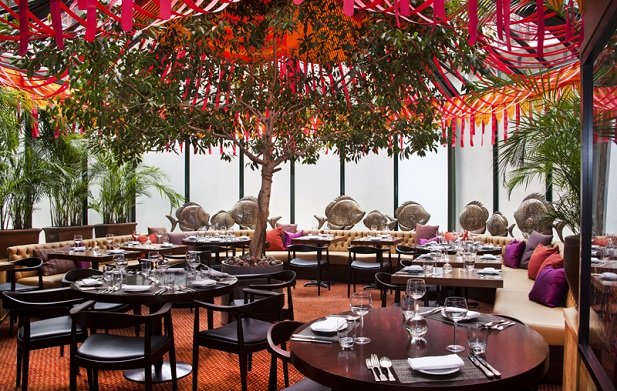 The next Indian restaurant on our list would be the Chutney Mary, which can be found at the St. James Street, where it opened some 25 years ago, in 1990. It is a very elegant place which serves the high-quality meals of the Indian cuisine, like soups, grills, desserts, drinks, and, of course, the curries. We really liked this place, and we think that it’s the best Indian eatery in the London district of Chelsea. It is, also, a great place for a family dinner. 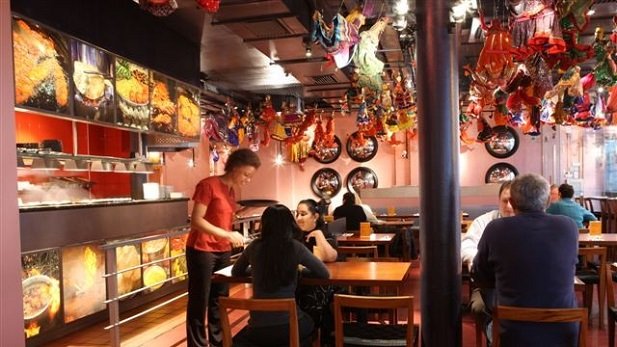 Next Indian eatery on our list can be found in the London district of Camden Town, just northeast of the Regent’s Park (which is one of the biggest one most famous Royal parks of the city). You will certainly like the interior of this place – there are loads of various pop photos hanging on the walls, which create one truly relaxing atmosphere. The menu of the Masala Zone, as expected, consists of various noodles, grills, and curries, and there are also some drinks. 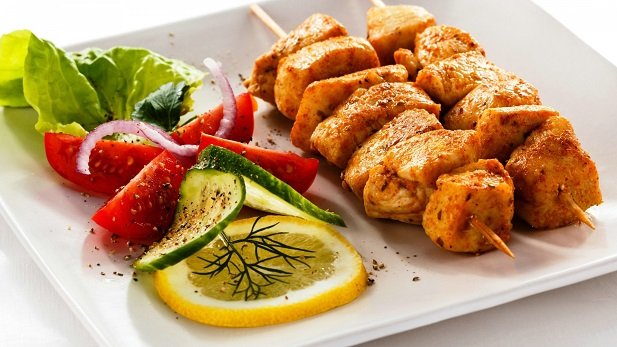 You can see from the name of this place that their specialty is the kebab, and one should definitely pay a visit to this place if he wants to try some of this famous Asian dish. The kebab, of course, is not the only good thing to eat here – the Lahore Kebab House also serves various meats, like the lamb chops and chicken, some seafood, vegetables, and there is also an extensive menu of great Indian curries. Be sure to pay a visit sometime! 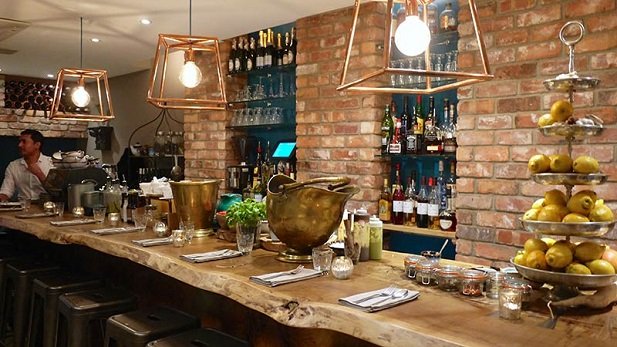 The next Indian eatery on our list is the Zumbura, which is located in the famous Old Town, serving meals that originate from the province of Purab, which is in the north of India. And you will certainly like the dishes that they serve here – the Ghugni, for example, consists of chickpeas that come together with the onion sauce and tastes simply delicious. The Zumbura, of course, also has various desserts and drinks, while the interior features brass lanterns and some interesting prints on the walls. 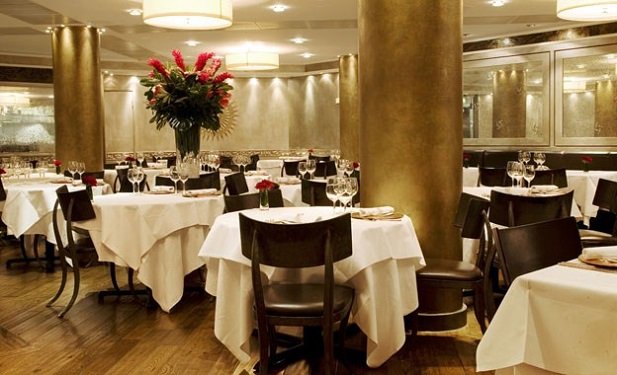 The Tamarind restaurant is known to be the favorite Indian eatery for many Londoners, being located in the district of Mayfair, on the Queen Street, where it serves some of the most innovative dishes in the interior that looks pretty modern and contemporary – there are some beautiful flower arrangements, interesting decorations on the walls, as well as the small tables, which are evenly distributed across the dining room. The atmosphere is, thus, very tranquil, and you will certainly enjoy eating here.