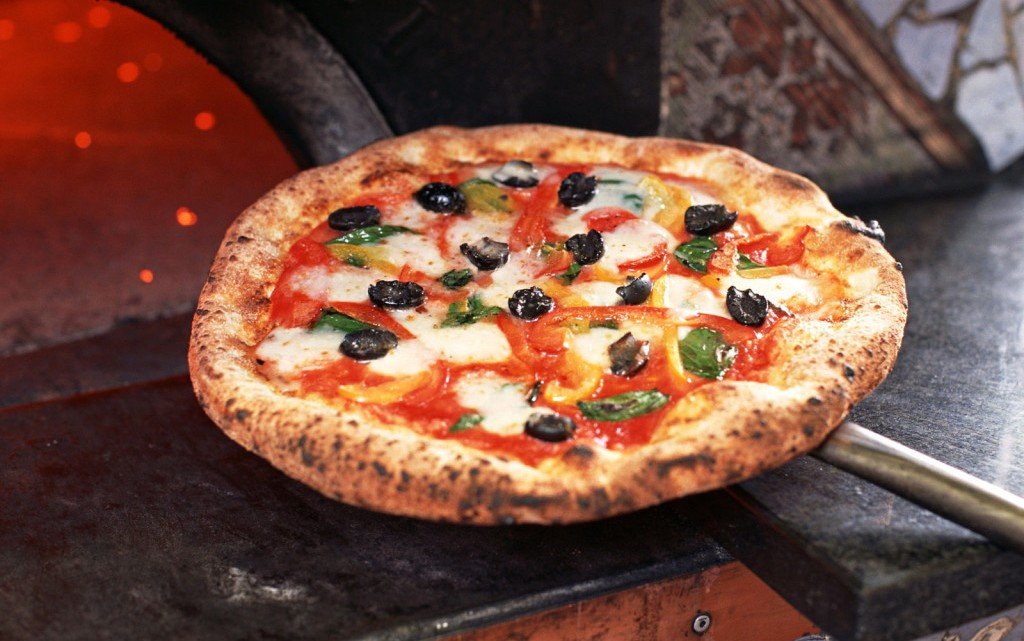 Everyone knows about the Italian cuisine – it is one of the best in the world! It stretches all the way back to antiquity, and it has developed through years of political and social changes, slowly becoming more and more recognized everywhere around the planet. The most significant change to Italian cuisine happened with the discovery of the Americas, introducing tomatoes, maize, bell peppers, and potatoes, with all of these things now being a very important part of this cuisine. The meals are characterized with simplicity, as they, in most of the cases, don’t have more than 8 ingredients, with the cooks relying on the quality – not quantity. London, of course, has a great number of these eateries, causing us to write an article about the top Italian restaurants in London. As it is the case with the eateries of other world-famous cuisines, the restaurants of the Italian cuisine can be found in every major district of England’s capital, and one really doesn’t have to go far to have a taste of spaghetti or pizza. You will find that Italian restaurants in London bring both the tasty food and the impeccable atmosphere, so come with us and let’s see which of them are among the best! 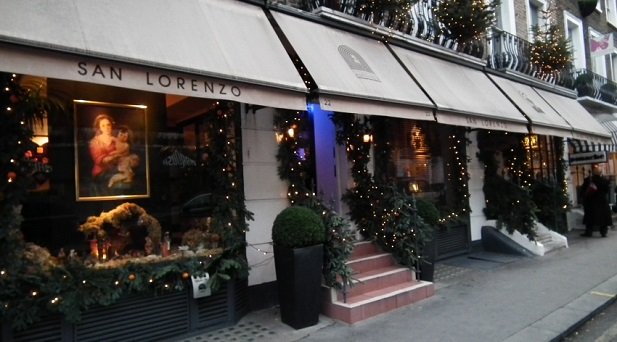 The first place on our list goes to the famous San Lorenzo, which is also among the oldest Italian restaurants in the city, as it was opened all the way back in 1963. It is located at the Beauchamp Place, in the London district of Knightsbridge, offering meals of the cuisine that has Piedmontese, Roman, and Tuscan influences, providing the guests with only the best of the Italian dishes. Be sure to try the beef carpaccio – we really liked it! 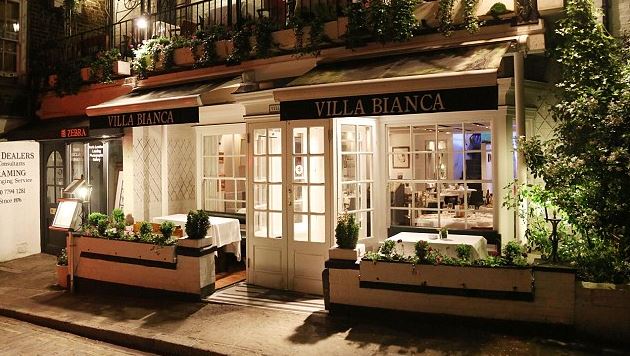 This long-running Italian restaurant can be found at the Perrin’s Court, and is easily one of the best eateries of this Mediterranean cuisine in the city. It has the most intimate interior and sometimes has the live music performances, as well as some beautiful decorations on the walls. We really liked the seafood pasta, as well as the staff which does and excellent job and acts very friendly, which is always a plus in our book. It is also a great place for group celebrations. 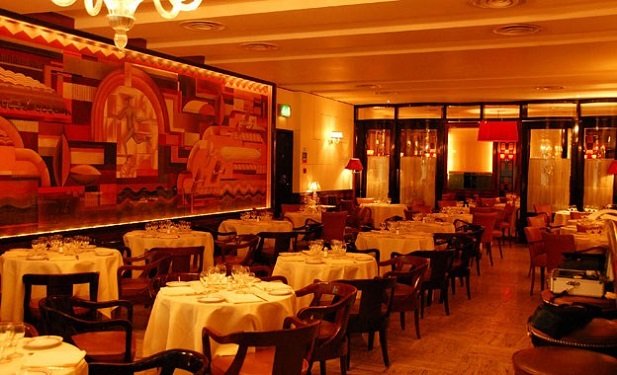 The next Italian eatery on our list is called C London, and can be found on the Davies Street, in the heart of the London district of Mayfair. It has the most elegant interior, filled with beautiful wooden decorations and having the impeccable atmosphere, one that will certainly make you want to come back again. One of the best things about this place is, like in the case of the previous restaurant, the friendly staff members who certainly know what they’re doing. 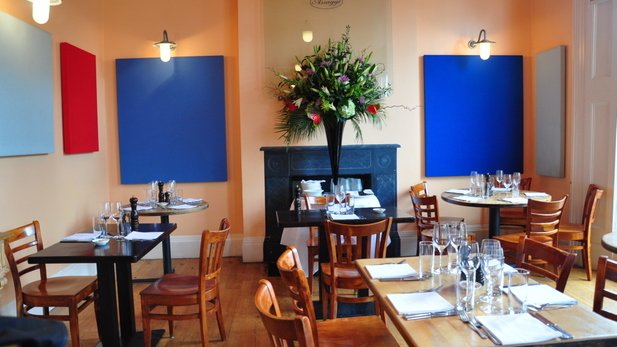 The Assagi restaurant, located at the Chepstow Place (just west of the Leinster Square), was opened in 1997. It has a simple but very elegant interior, being very busy at most of the times. And it’s surely no wonder why – the dishes are delicious, and you’ll know just how much Italian place is when you discover that the whole menu is written in – Italian. We really liked the chargrilled cuttlefish that comes together with the artichoke salad, as well as the wine list, full of wines from – you guessed it – Italy. 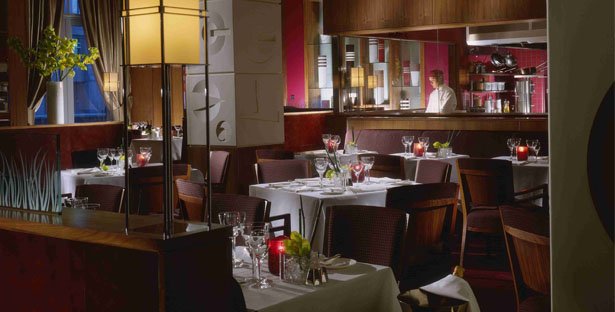 This place can be found at the Westferry Circus, very close to the Thames river, as well as to the London Docklands Museum. It is a place that serves the meals of the Northern Italian cuisine and has the interior that’s both very modern and comfortable. The staff is very attentive, and we would advise you to try the oysters, as well as the Gazpacho soup, the lobster salad, and the salmon. As you can see – the seafood is pretty good here. 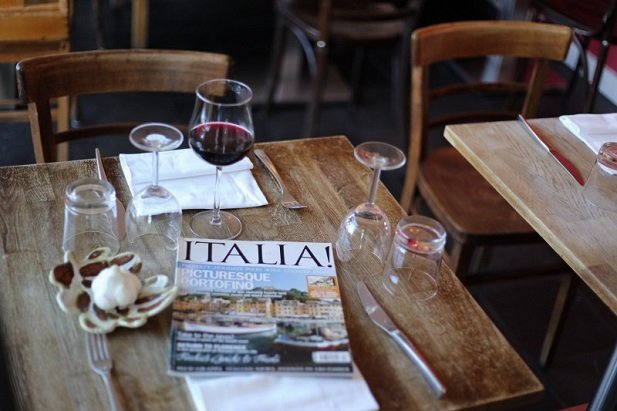 The next Italian restaurant on our list is called Le Querce and is located at the Brockley Rise, just northwest of the Blythe Hill Fields. It is a modern Italian eatery that has a very nice interior that features some vintage photos (there are also the pavement tables), while the food is, as expected, pretty great. If you like the seafood, this is one of the best places in London to go for, as Le Querce’s fish specials are pretty amazing. 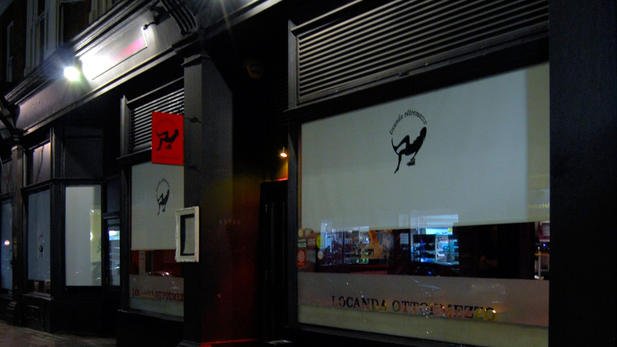 This all-day Italian eatery can be found on the Thackeray Street, east of the High Street Kensington station. It is one of the best Italian restaurants in the district of Kensington, opened in 2002 and features the decorations that have a cinematic influence, as the eatery borrows the name from the Fellini’s 1963 film. And when it comes to food, the Locanda Ottoemezzo serves things such as the pumpkin risotto and the beef carpaccio while the wine list consists of both Italian and French wines. 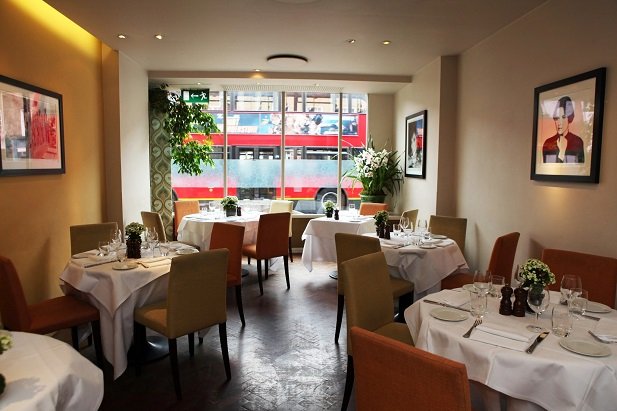 Lucio is an Italian restaurant that’s located in the London district of Chelsea, on the Fulham Road, serving the most famous Italian dishes in the simple but functional and bustling dining room. The prices of meals are fixed, and you will certainly enjoy the dishes prepared by the Lucio’s cooks – the homemade pasta, the boneless quail that comes in the delicious sauce with chestnuts, or the wines that come straight from the province of Lombardy – what more could one want?

The next Italian restaurant would be the Signor Sassi, which opened in 1984 and can be found in the London district of Knightsbridge, being one of the best Italian eateries of this area. It serves the simple Italian food and has the atmosphere that you’ll certainly like – the place feels very cozy and comfortable, and it’s no wonder why it has been visited by so many actors, politicians, business leaders, and sports stars, with photos of these people having dinner in Signor Sassi hanging on the walls. 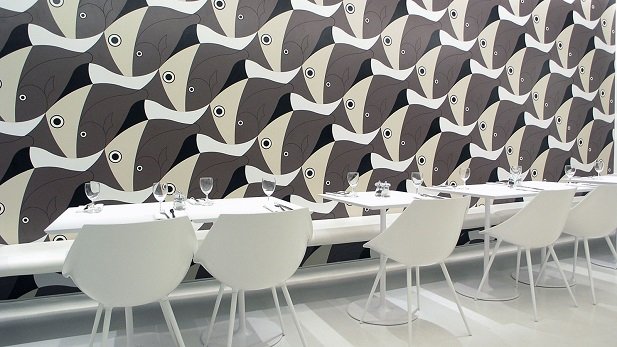 This place is situated on the Lower Belgrave Street, just west of the Grosvenor Gardens, and serves the best Sardinian seafood as well as the shellfish in the very stylish setting. The meal that we really liked here was the grilled squid, which was a bit pricey but tasted absolutely delicious, and the same could be said about the spaghetti with lobster. The downside of this place would be the fact that it’s really noisy, but that’s not very important as the food is certainly very good. 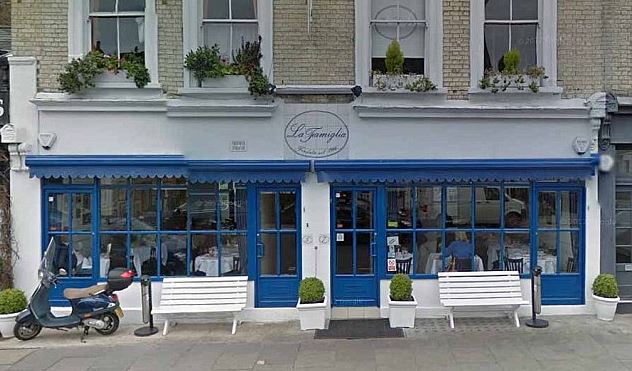 This restaurant, opened in 1966, can be found on the Langton Street, in the London district of Chelsea. The founder of this eatery, Alvaro Maccioni, is sometimes considered to be the Godfather of this Mediterranean cuisine in England, which should be enough to show you just how important this restaurant is. The interior features white and blue tiled walls while the menu consists of things like the parmesan cheese, courgette flowers, and the grilled sardines. It’s definitely a place worth coming back to. 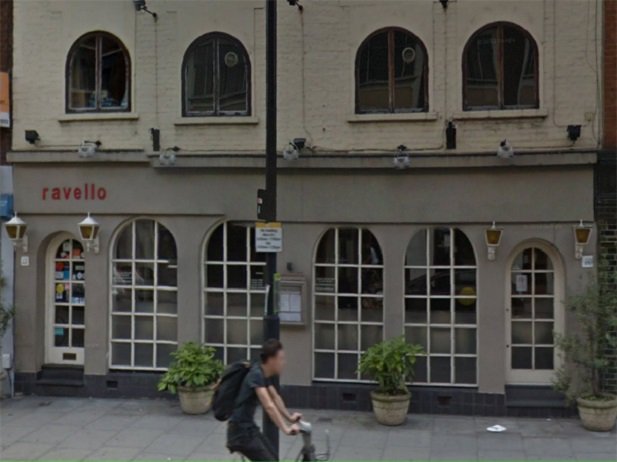 The next restaurant on the list, the Ravello, has been founded in 1970 and can be found at the famous Old Street, southwest of the St. Luke’s Garden. The interior is surely a memorable one, as it features the painted murals and the beamed ceiling, and we have only the best words for the food and the service. The dish that we enjoyed here was the Spaghetti Vongole – it was delicious, and when we combine this with the great atmosphere, we get one fine Italian eatery that’s worth paying a visit to. 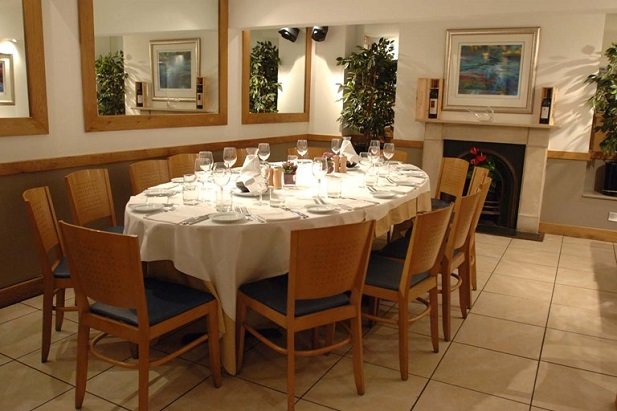 The last of the Italian restaurants on our list of the best Italian eateries in London, the Pellicano, can be found at the myhotel Chelsea, which is located at the Ixworth Place, in the London district of Chelsea. It is a family-run establishment that was opened back in 2000 and has an interior that is comfortable and warm. There is also a very extensive wine list with some well-known Italian classics, as well as some desserts made with passion and professionalism.